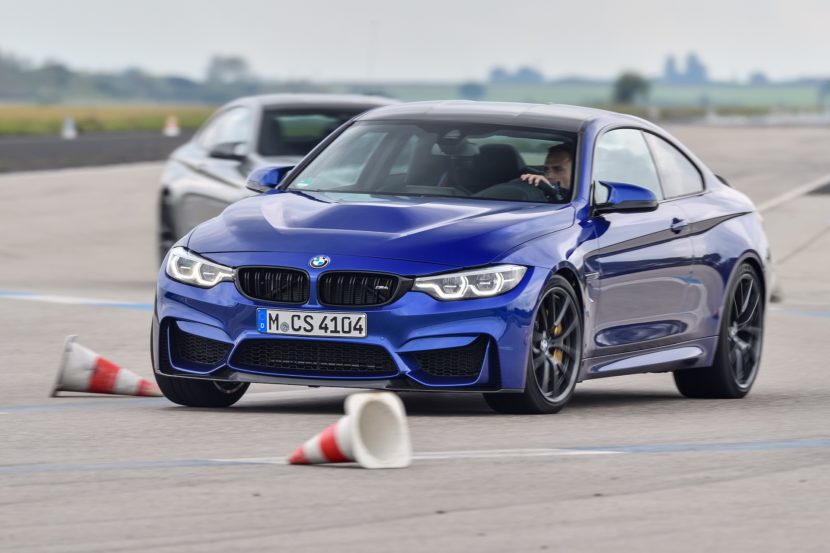 In 1977, BMW was the first car manufacturer in the world to offer driver training and became a pioneer in the field. 40 years later, the BMW and MINI Driving Experience offer a range of… 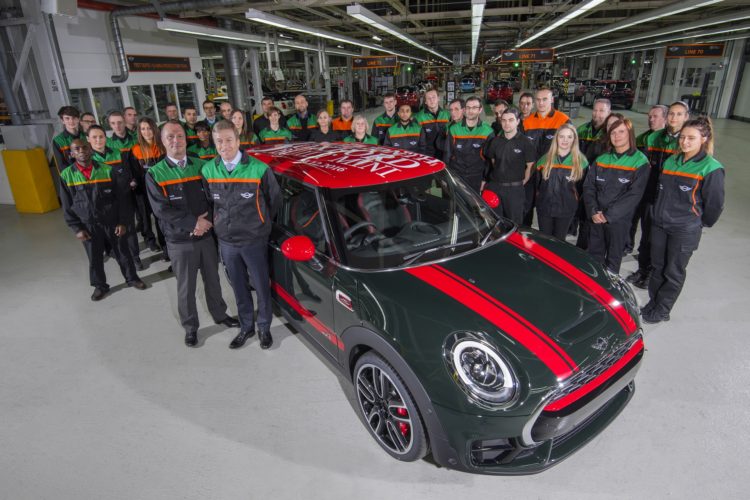 Today is a big day for those working at MINI’s Oxford plant, the production facility celebrating the assembly of the 3 millionth car since 2001 when BMW took over. The lucky car number 3,000,000 was… 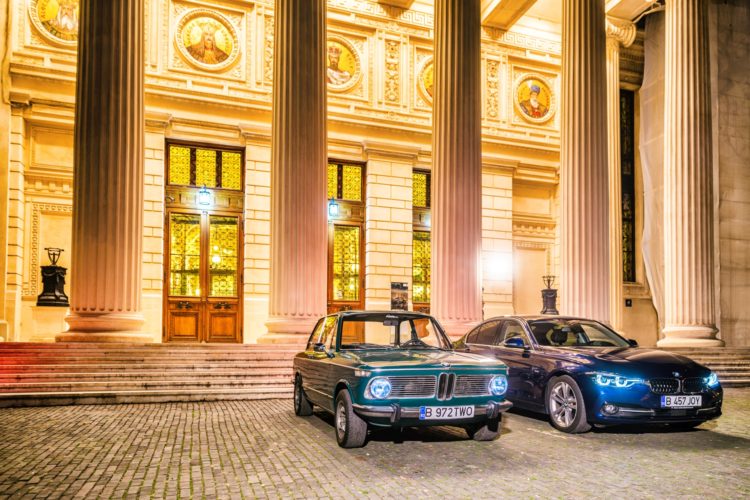 As 2016 rolled by, the automotive world was enthralled by the celebrations set up by BMW to mark their 100th anniversary. Even age-old rivals chipped in, wishing the Munich-based company a happy anniversary as well… 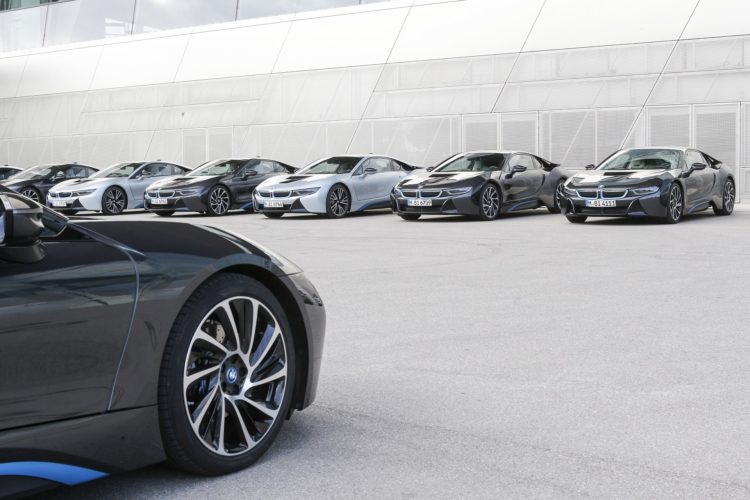 It’s hard to believe that three years already passed since the BMW i sub-brand was launched. The i3 and i8 already have impressive numbers under their belts and more cars have borrowed their technology to…