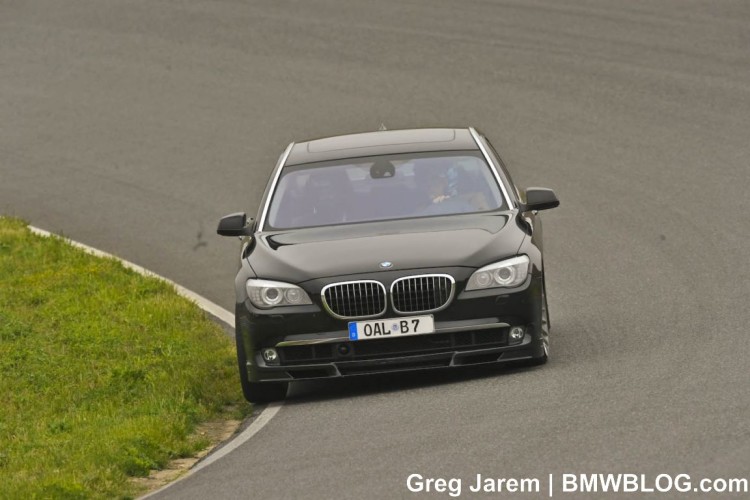 Absolutely, this is one of the finest cars ALPINA has ever made. Based upon the new F01 7 Series sedan, ALPINA GmbH takes details into their own hands, producing a unique, focused and exclusive performance… 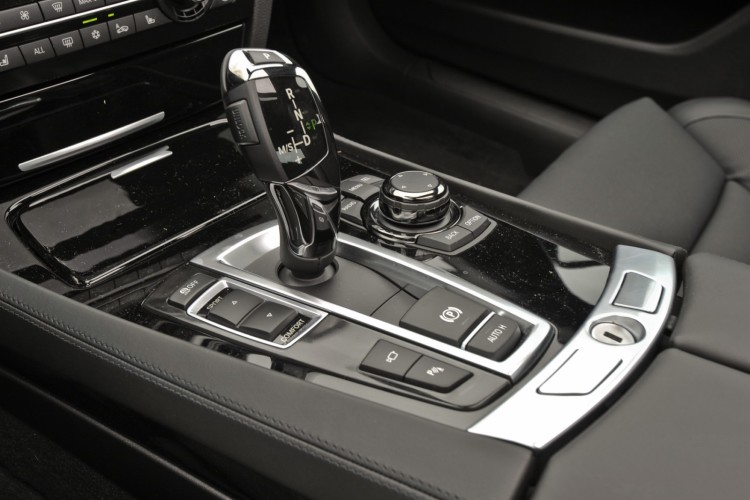 Exclusive Photos: ALPINA B7 at the race track

This week has nothing but spectacular for us at BMWBLOG with two full days on track and driving over 10 different BMWs, MINIs and Rolls Royce. The test drive reports will continue to flow in…

Alpina is a storied automotive manufacturer with rich history attached to its name. We had the opportunity to sit down with Alpina’s sales director, Kris Odwarka while in New York to talk about the company’s… 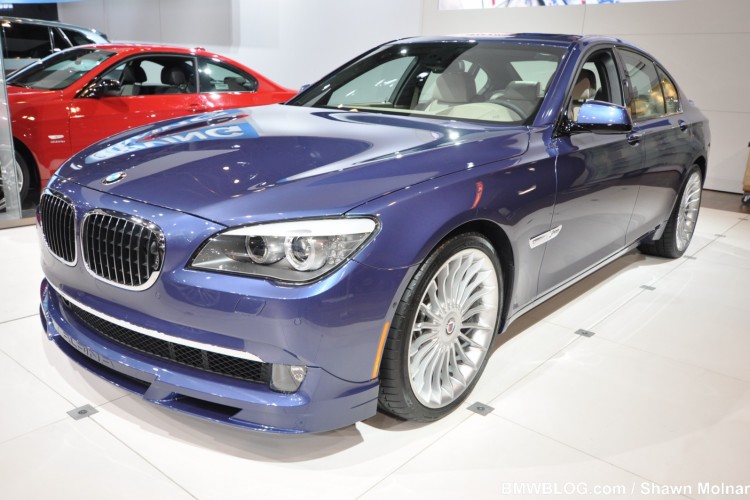 At the 2010 New York International Auto Show, the BMW Alpina B7 BITURBO ALLRAD with xDrive made its world debut. For the first time, ALPINA combines its powerful, torque-laden flagship with an optional all-wheel-drive system… 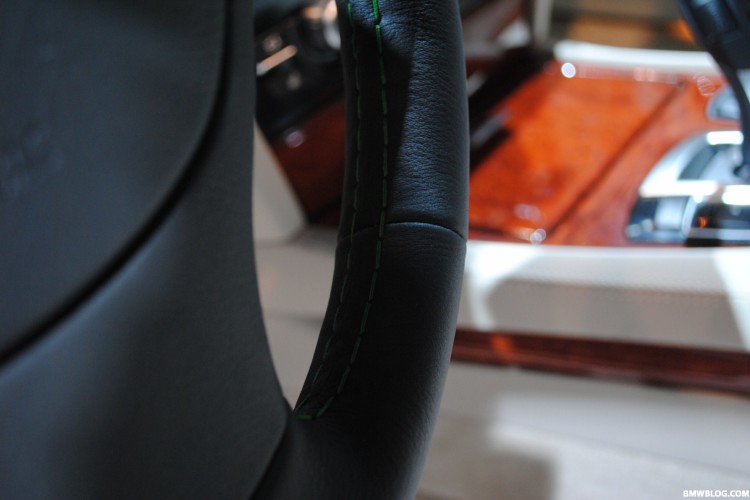 Today, the BMW ALPINA B7 made its North American debut at the Chicago International Auto Show and will go on sale at authorized BMW Centers in Spring of 2010. While the car presents no surprises…

European auto shows are also the place to be for all the major car tuners. Every two years, ALPINA is present at the Frankfurt Auto Show, each time displaying an impressive fleet of “tuned up”…