New BMW ALPINA B7 will launch in March at Geneva show, April in New York

Home » New BMW ALPINA B7 will launch in March at Geneva show, April in New York 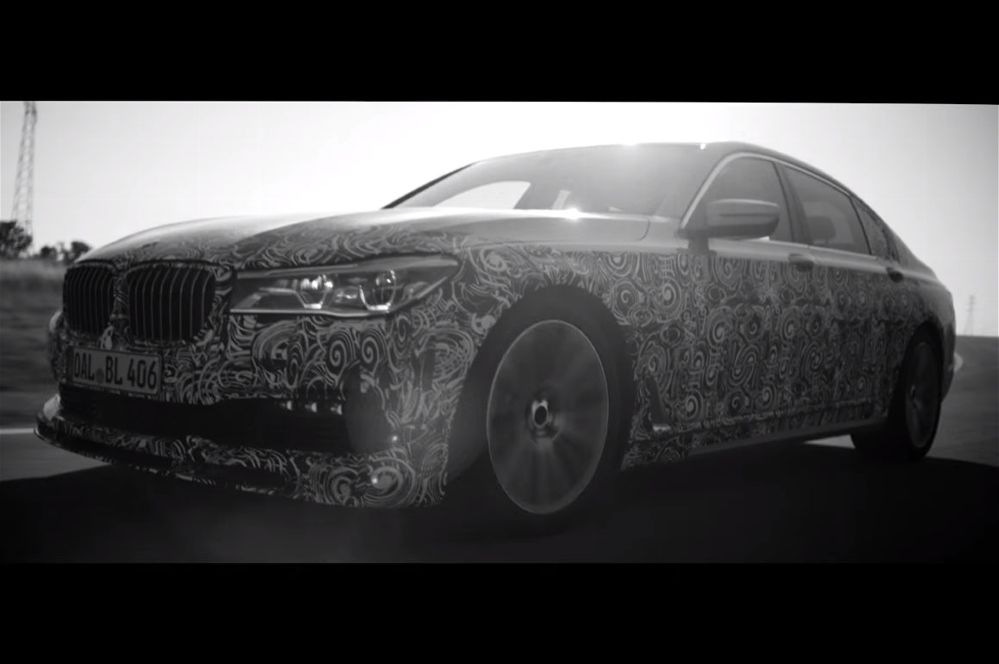 The new BMW ALPINA B7 will arrive in March at the 2016 Geneva Motor Show. Following the world debut will be the North American introduction at the New York Auto Show in April. 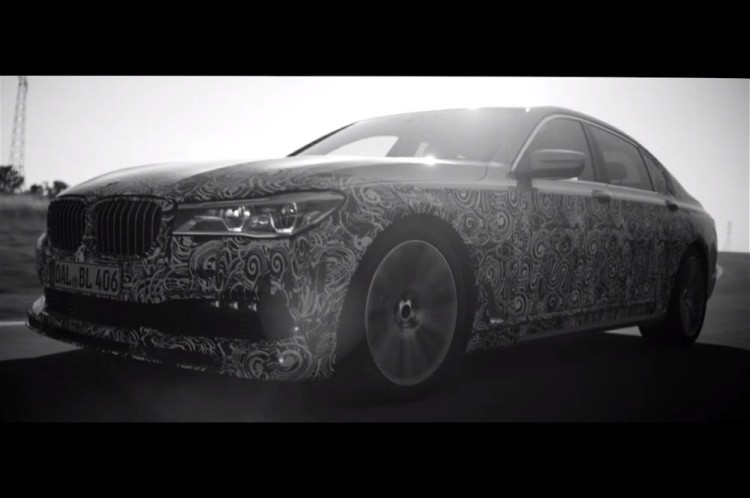 ALPINA’s new B7 Biturbo will be offered with a short or long wheelbase, and with rear and all-wheel drive available. Externally, the sedan from Buchloe will go through the typical ALPINA design process – a new set of wheels, a slightly redesigned front and rear bumper, a discrete boot lid and a custom exhaust system with two oval tailpipes.