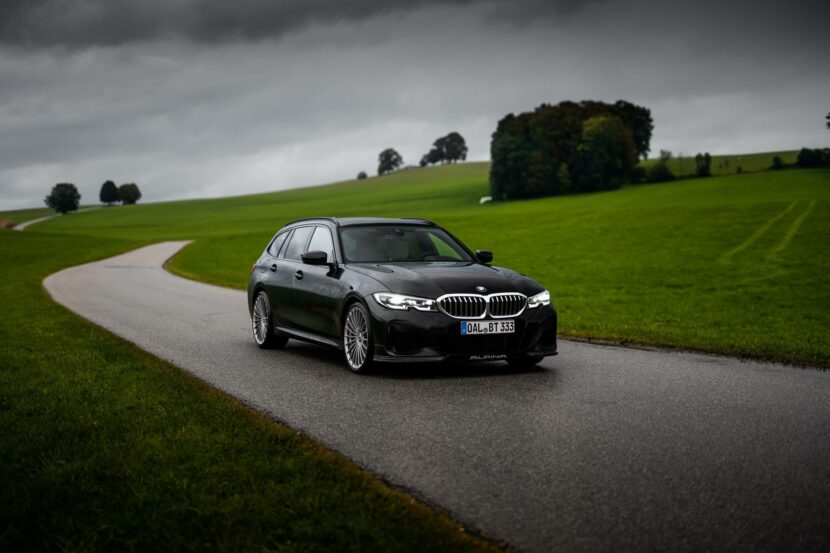 Long before BMW stuck an M badge on a Series, ALPINA was making faster, more exciting 3ers of its own. The E21 ALPINA B6 2.8 it a nutty little thing; a tiny two-door coupe stuffed…

The guys from ALPINA are mostly known for about two shades of color: blue and green. Understandably so too, as those two are part of the company’s crest. Therefore, whenever one sees a proper ALPINA… 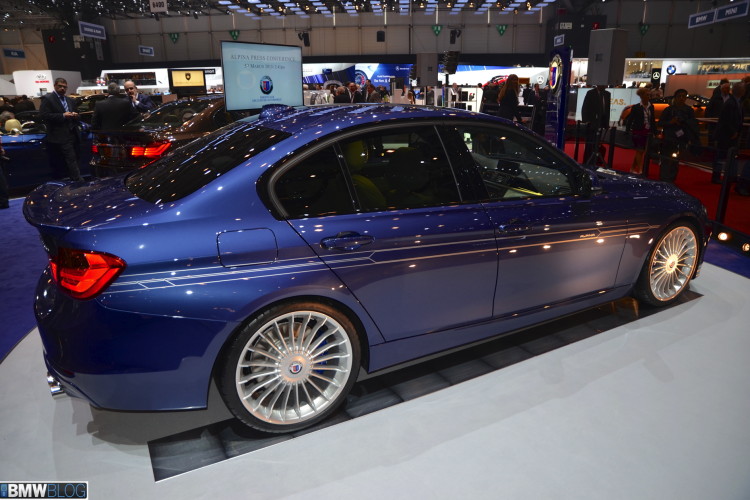 ALPINA has released today in Geneva the new B3 Biturbo in both sedan and touring variants. Under the hood, the B3 Biturbo models share the same 3.0-liter, twin-turbo, straight-six engine producing 410 horsepower (310 kW)…

Alpina is a storied automotive manufacturer with rich history attached to its name. We had the opportunity to sit down with Alpina’s sales director, Kris Odwarka while in New York to talk about the company’s…