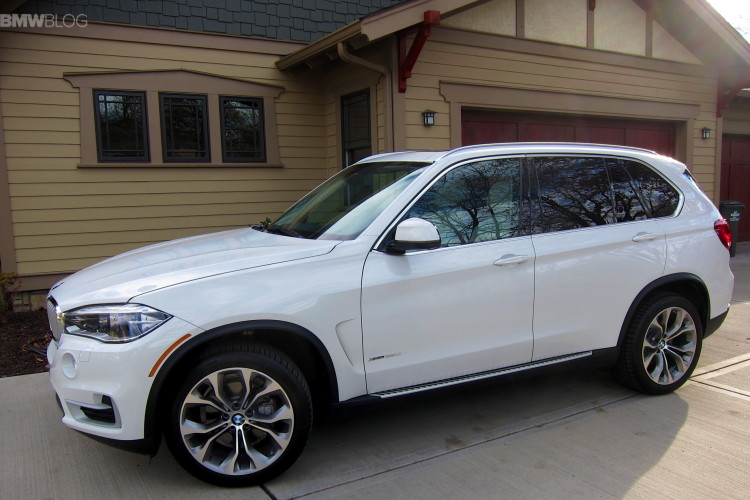 *Update* BMW of North America has just issued the following statement: “The all new BMW X5 will launch with 2 gasoline variants (xDrive 40i and xDrive 50i) and a PHEV variant is planned to follow…

BMW of North America is being sued by U.S. drivers for installing software designed to cheat diesel-emissions tests. According to the complaint filed Tuesday in New Jersey federal court, the emissions-cheating software allegedly masks pollution…

One of the two BMW diesels in the U.S., the 335d Sedan, gets promoted once again. With a production date ending in August of 2011, the BMW 335d will most likely be replaced when the… 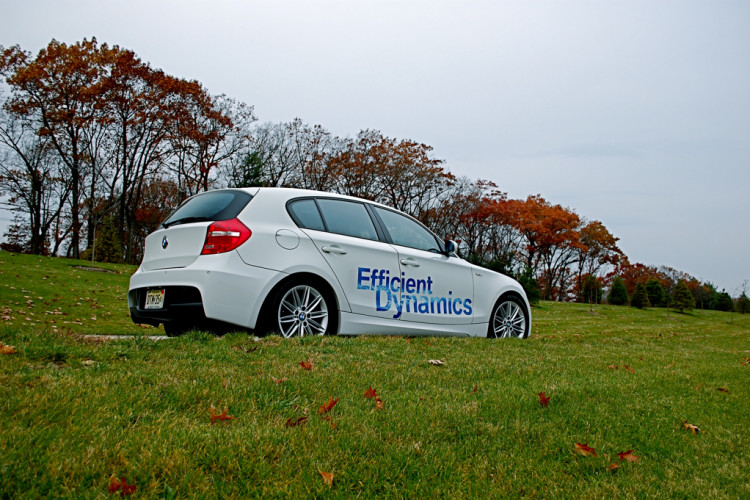 Diesels. They’re a big part of BMW’s future with cars like the Vision EfficientDynamics Concept and just as big throughout their past. However, American consumers are none-the-wiser about the incredible potential that lie within these torquey,…