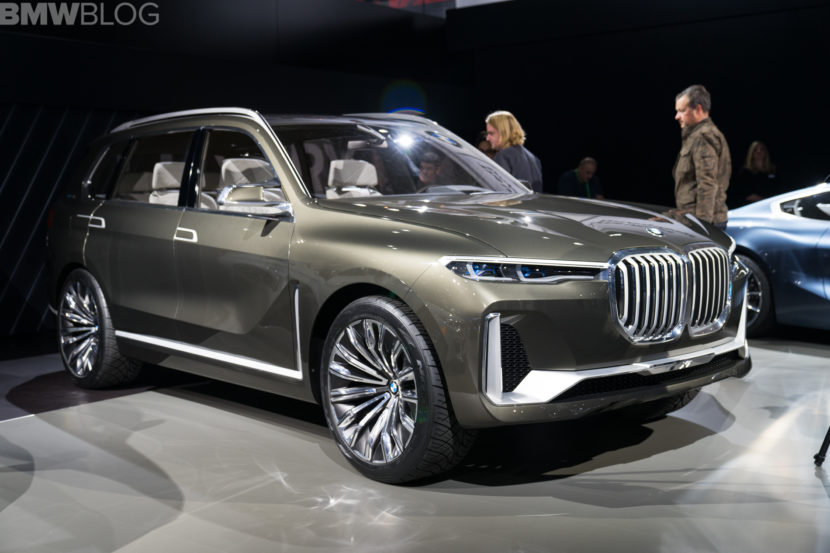 If there is one recent BMW concept that can be labeled as controversial, then that title has to go to the BMW Concept X7 iPerformance. The big and bold SUV is a preview of the…

Electrification was the buzzword at the 2017 Los Angeles Auto Show, a trend embraced by BMW as well. The Bavarians have introduced a series of electrified vehicles, including a major world premiere – BMW i8… 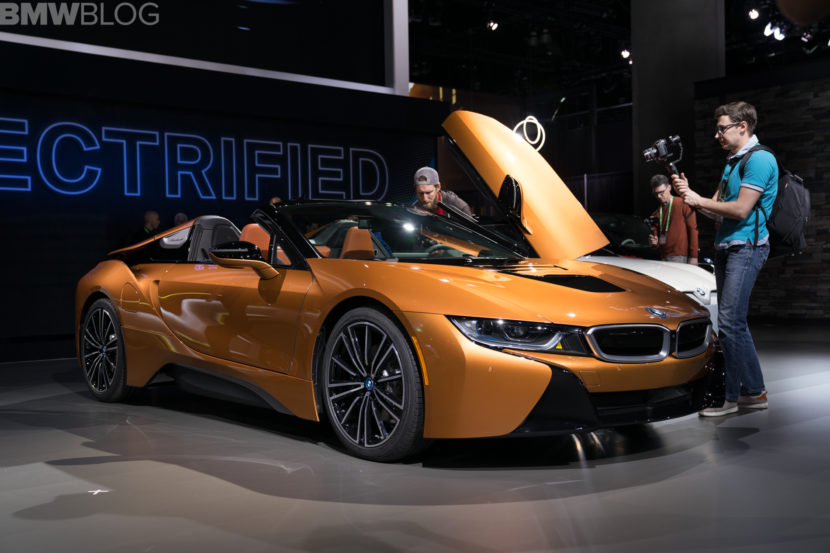 The BMW i8 Roadster comes as part of an LCI mid-cycle refresh of the i8 and is the most exciting and interesting part of the new refresh. With the top down, the new BMW i8… 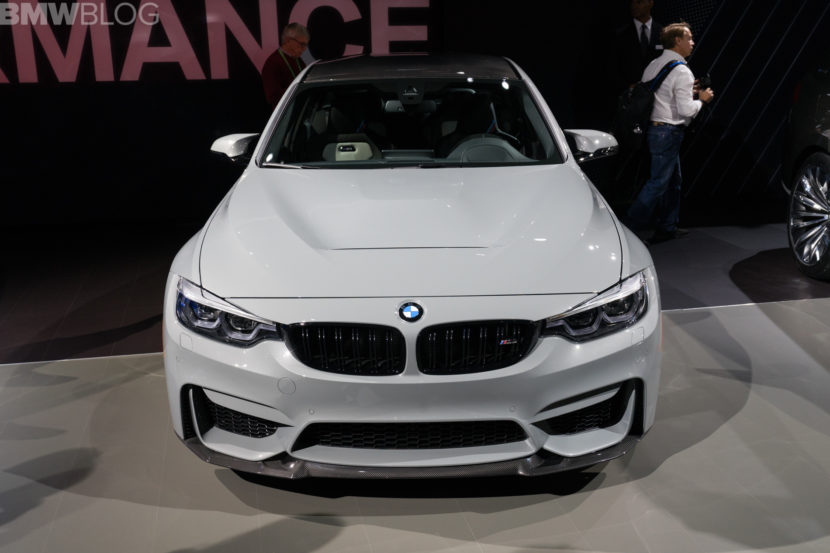 We can now say with certainty that the new BMW i8 Roadster will make its world debut next month at the 2017 LA Auto Show which kicks off on November 29. Built upon the exciting i8 Spyder…