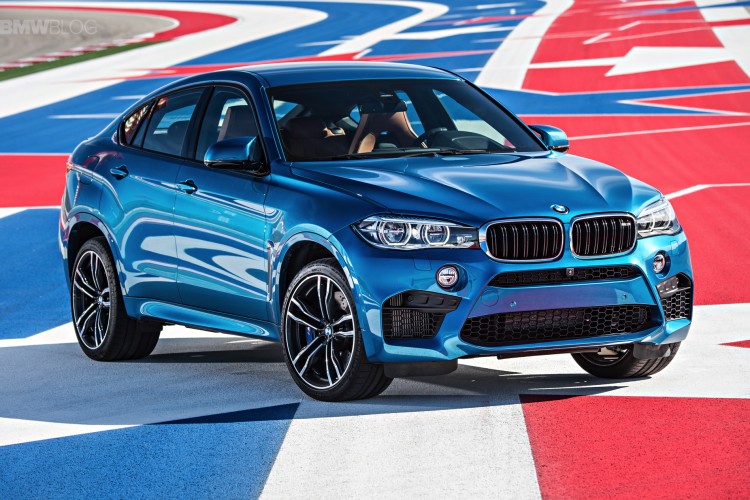 BMWBLOG went to Austin, Texas this week to test drive the new 2015 BMW X6 M. Our driving impressions from the Circuit Of The Americas race track will follow shortly, but in the mean time,… 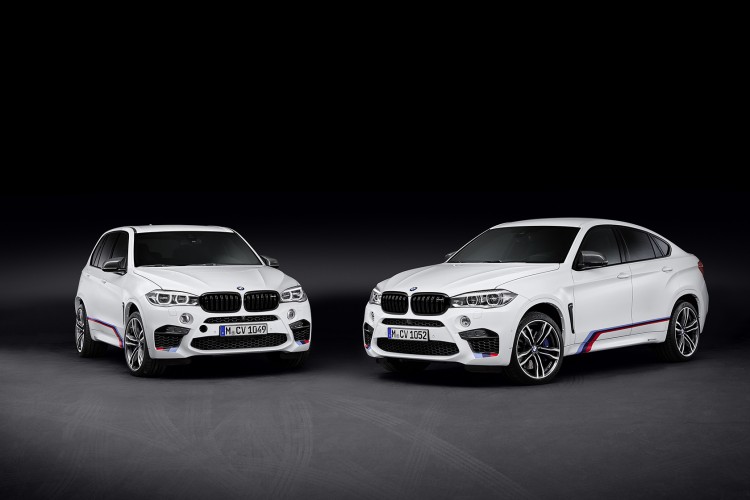 Hallmark M power, outstanding driving dynamics and an emphasis on sporting design are signature attributes of the two large BMW X models from BMW M GmbH. In order to shine an even brighter spotlight on… 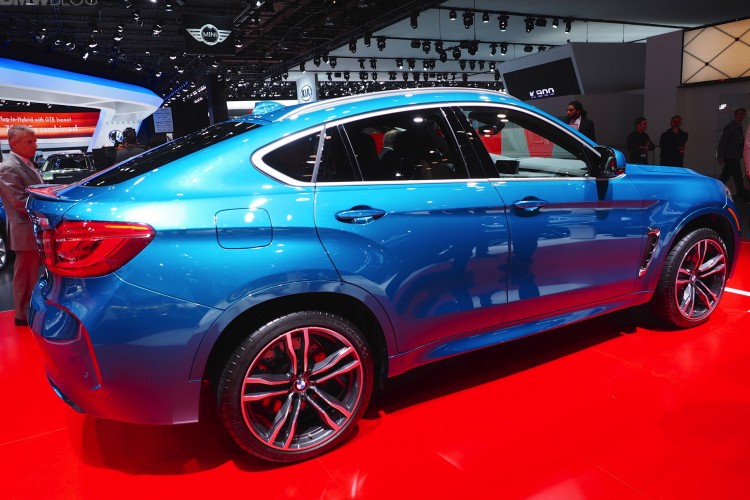 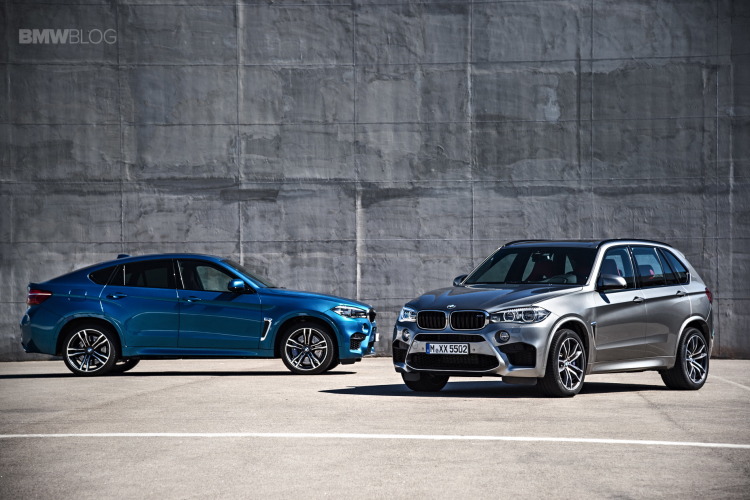 BMW USA releases the ordering guides, pricing and options for the new 2015 BMW X5 M and BMW X6 M. The 2015 BMW X5 M will be offered at a Manufacturer’s Suggested Retail Price of… 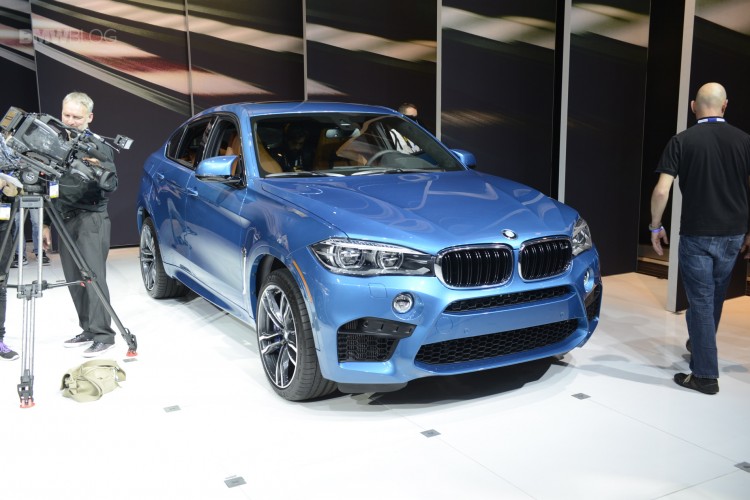 Today, at the 2014 LA Auto Show, the new BMW X5 M and BMW X6 M were introduced to the public. Still considered a niche product in the high-performance SUV market, the two M-brothers aim… 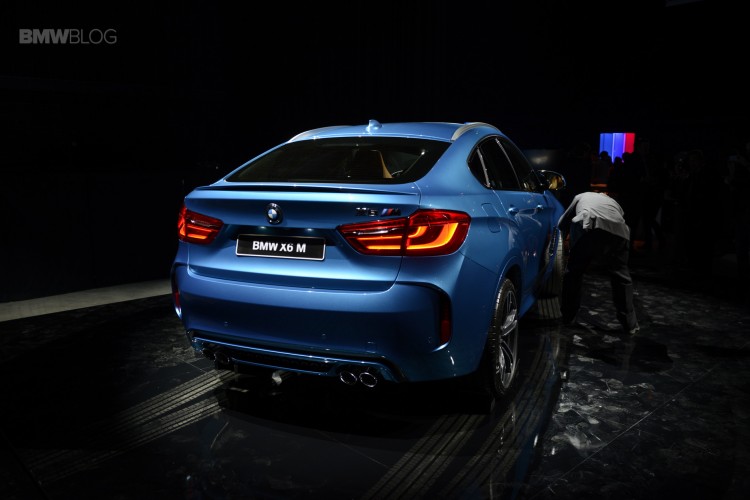 Ahead of its official unveil tomorrow, the new 2015 BMW X5 M and 2015 BMW X6 M made their public debut in a private event in West Hollywood, CA. BMW’s top management were hosting the… 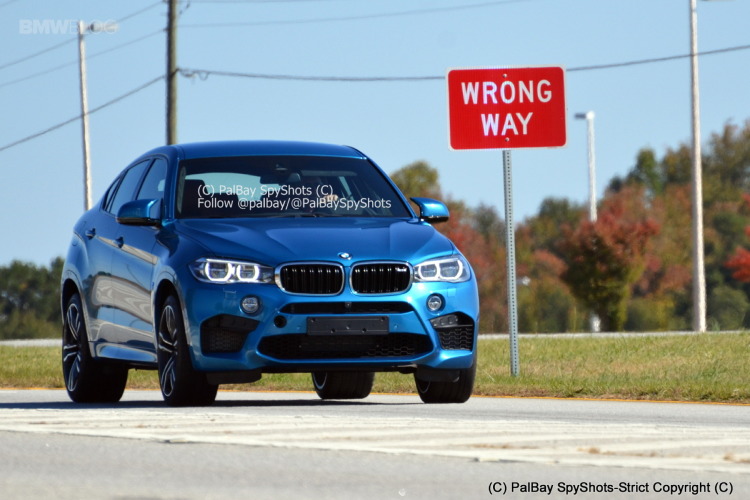 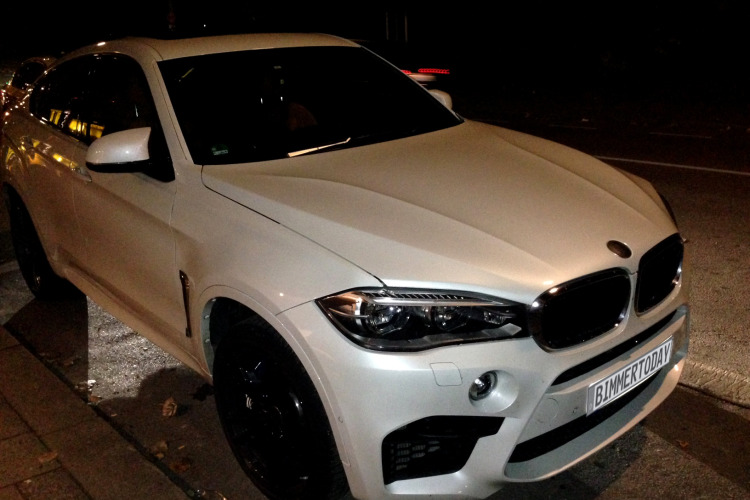 Ahead of its world debut at the 2014 LA Auto Show, the new F86 BMW X6 M was spotted, fully uncovered, in the heart of Munich. The model spotted comes with the Mineral White paint color,… 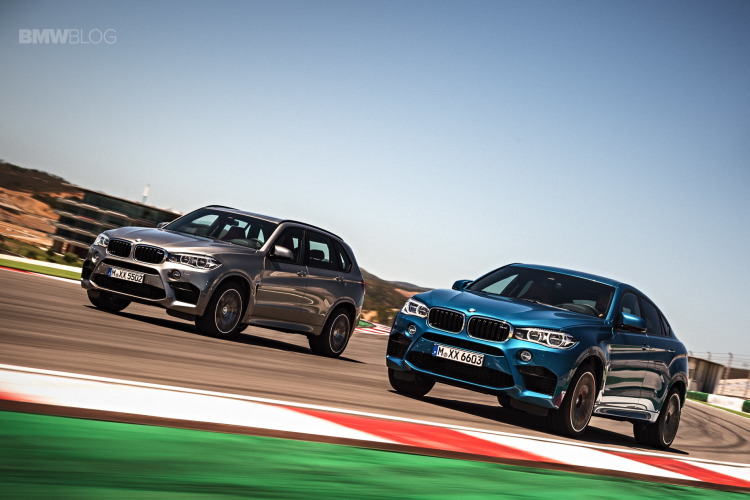