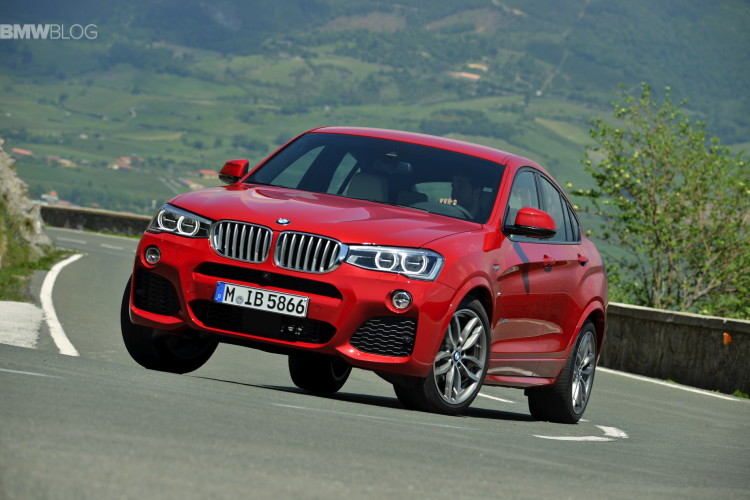 I’m a bit harsh on some of BMW’s niche cars. So much so that I’m labeled as a bit of an old souled curmudgeon sometimes. But I don’t hate BMW’s niche cars, I just think… 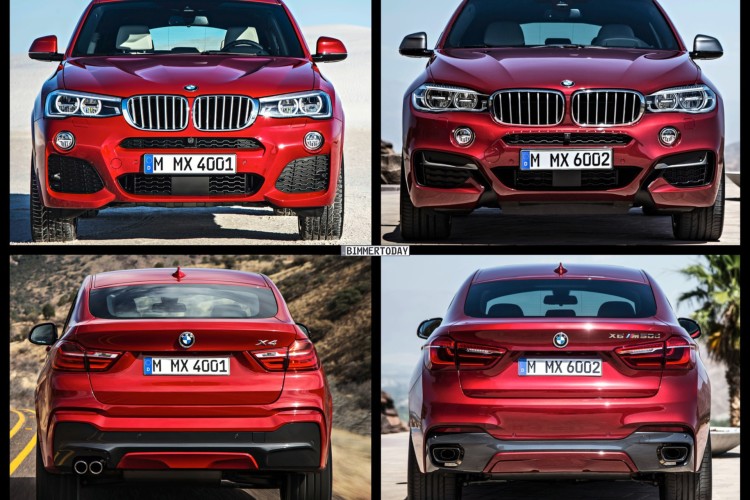 BMW X4 and BMW X6 are two are interesting vehicles, because they both offer a similar package to what seems like similar customers but at vastly different price brackets 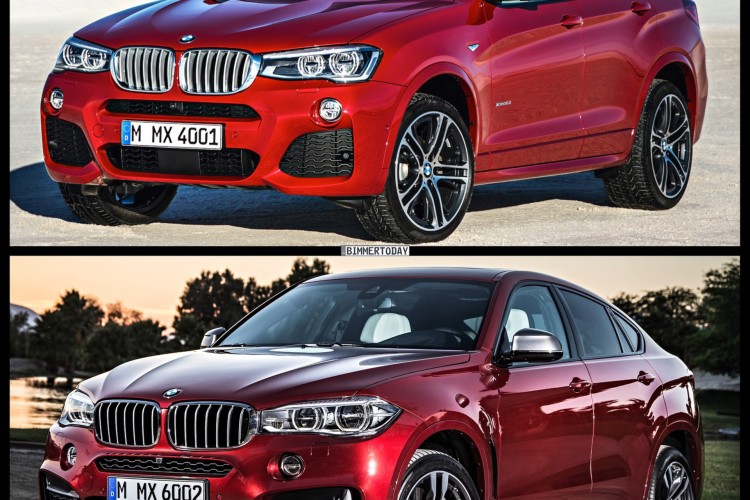 Ever since we laid our eyes on and drove the new 2015 BMW X4, we began to wonder how it would stack up against the second-generation BMW X6 and which one would we buy. Last… 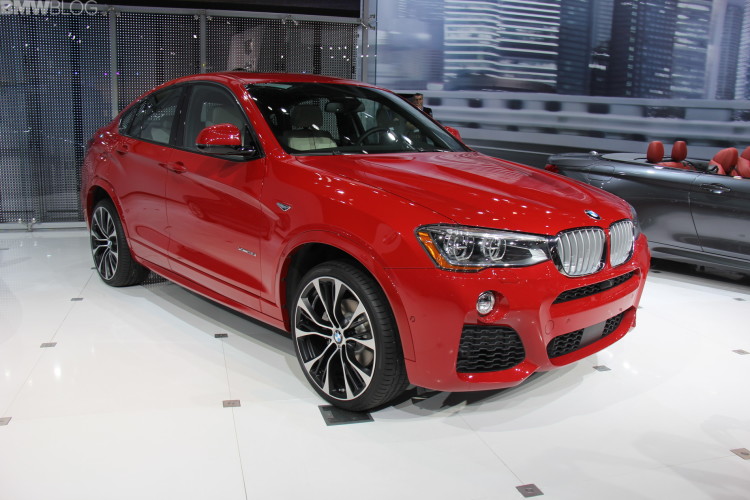 The latest addition to the X family, the BMW X4, makes its world debut today at the 2014 New York Auto Show. The new BMW X4 offers the premium mid-size segment its first taste of…

The online configurator for the BMW X4 is now available. The color palette is pretty standard on the X4, similar to the other X-models. The second Sports Activity Coupe can be ordered in Mineral White,… 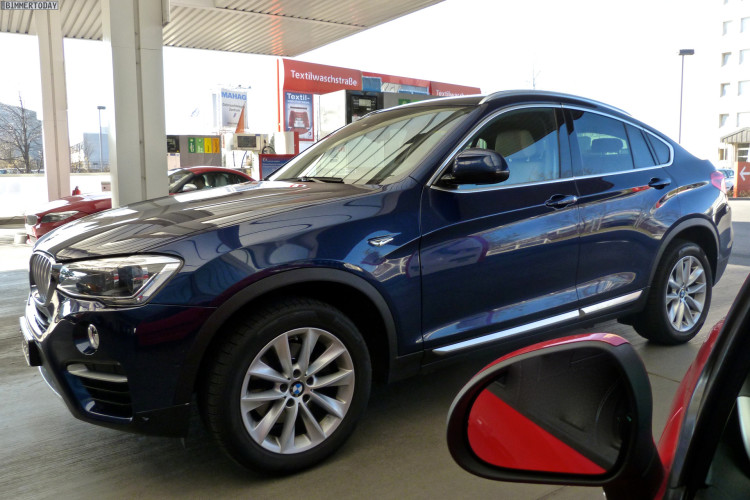 Ahead of its New York Auto Show debut, the new 2015 BMW X4 was spotted in Germany. The prototype is painted in the rich color Deep Sea Blue Metallic while the body kit of the…

With just a few months left before its debut, the BMW X4 drops some of its camouflage to reveal more design details. The latest spy shots, courtesy of Palbay, reveal almost the entire fascia of…