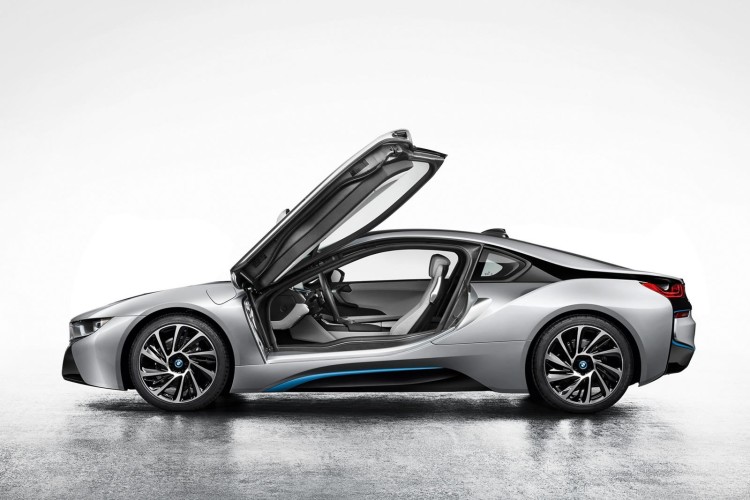 BMW i8 leaked photos emerge on the interwebs. With a week before its public debut in Frankfurt, the BMW i8 hybrid sportscar is being shown in its fully glory. The two photos below shows the… 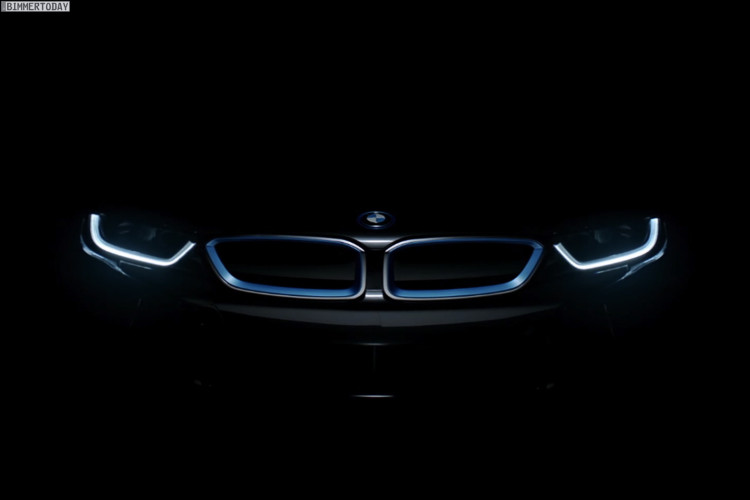 BMW’s biggest premiere at the 2013 Frankfurt Auto Show is the all-new BMW i8. The company’s first hybrid sportscar comes with the B38 1.5 liter three-cylinder petrol engine and two electric motors. We have previously… 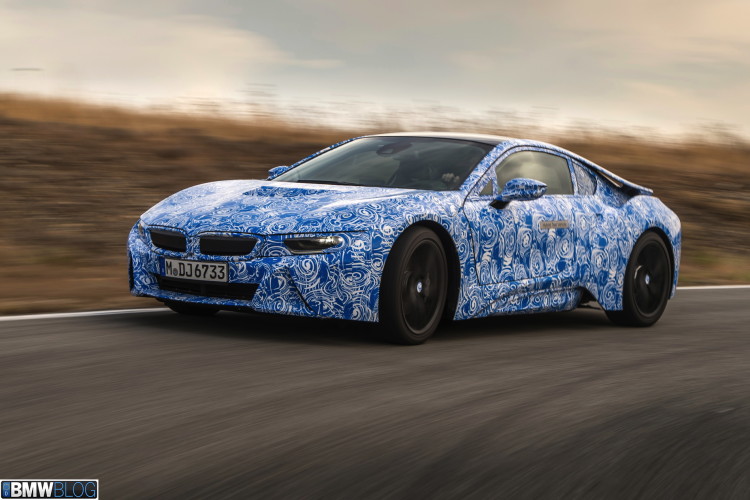 BMW i8 – New Take on The Ultimate Driving Machine

At a driving event at the BMW Group’s Miramas test track in France, the BMW i presented a prototype of its second production vehicle, the BMW i8. BMW i is synonymous with visionary mobility concepts…

In 2014, BMW will bring to market the i-sub brand flagship, i8 hybrid sportscar. An i8 prototype was spied during cold weather testing and interesting enough, it continues to sport the gullwing doors seen on… 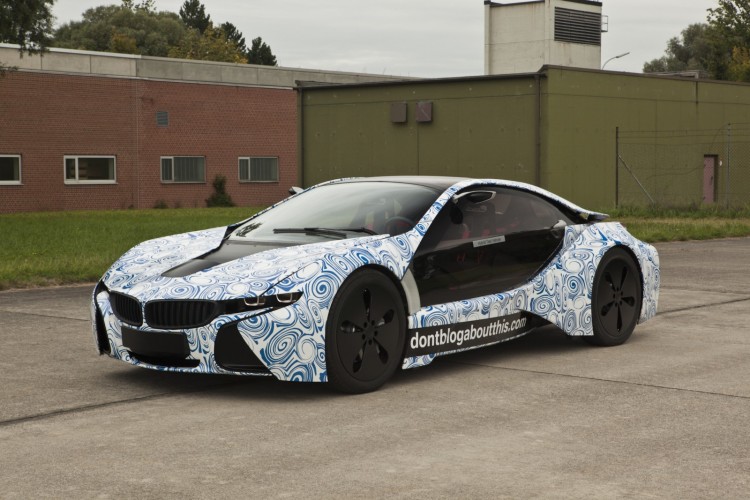