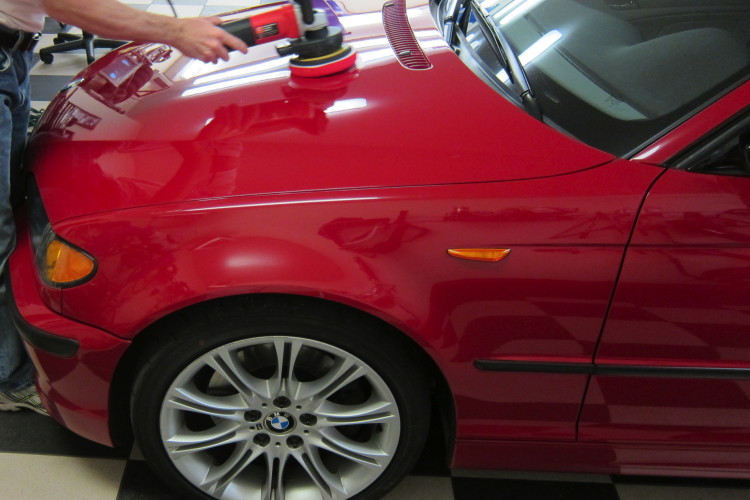 How To Wax And Polish Your BMW

Twice a year I’m the car guy who prefers to wax my BMWs. First in April and second one in October.  The reasons behind this strategy has to do with the fact that it protects…

BMW is targeting the post 4-year 50,000 miles owner’s market with very aggressive service deals. What do you think of an oil change at the BMW Dealer for $79.95? And that’s with 7 quarts of…

Debadging is something of an anomaly in the car world. Europeans love it, Americans, for the most part, don’t get it. For those unaware, debadging a car translates in car nerd talk to the removal…

How do I reset the inspection light on my BMW?

It has been a while since we posted some BMW tips and trick, so we decided to to renew that tradition and make it an habit. Of course, we can’t do this without your help,…

How To Change Oil On A BMW

We’re continuing our new series of “How-To” articles and today, we’re going to teach you the basics of changing the oil in your BMW, a simple DIY guide. Changing the oil of a BMW is…

Starting today, we will have some new content on our blog, we’re looking to mix up things a bit and start a section with How-to articles. We will keep the articles short and sweet, straight…