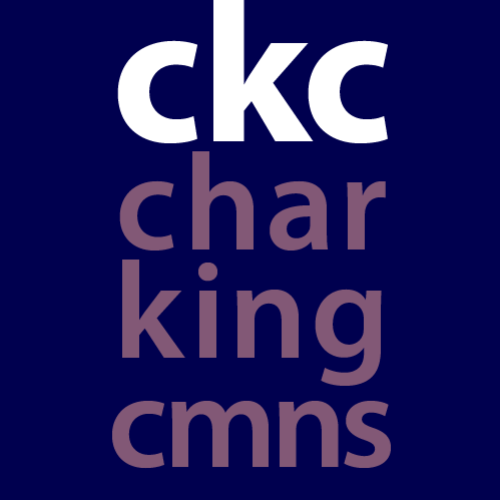 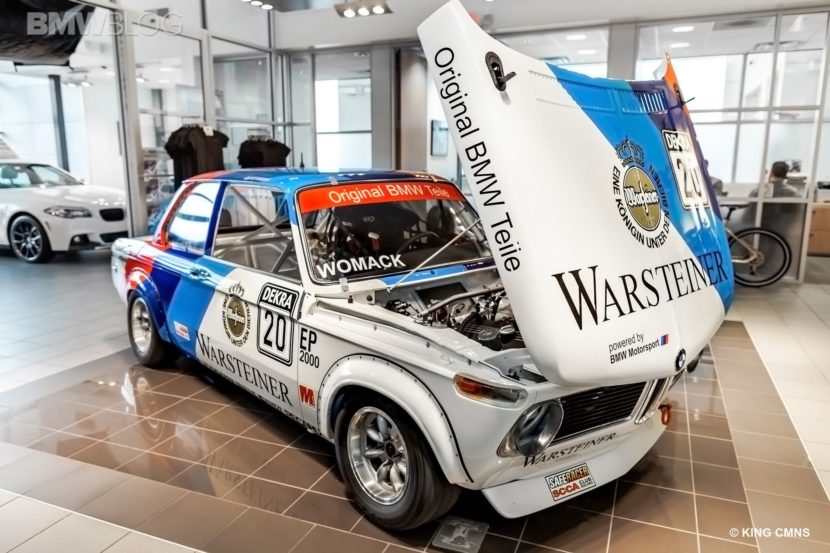 The Business of Restoring a BMW 2002 Race Car

Vintage racing is a popular sport and continues to grow steadily with competition coming from the BMW 2002, Datsun 510, and Alfa Romeo sedan models (known as ‘tin tops’). Car enthusiasts are looking to find,… 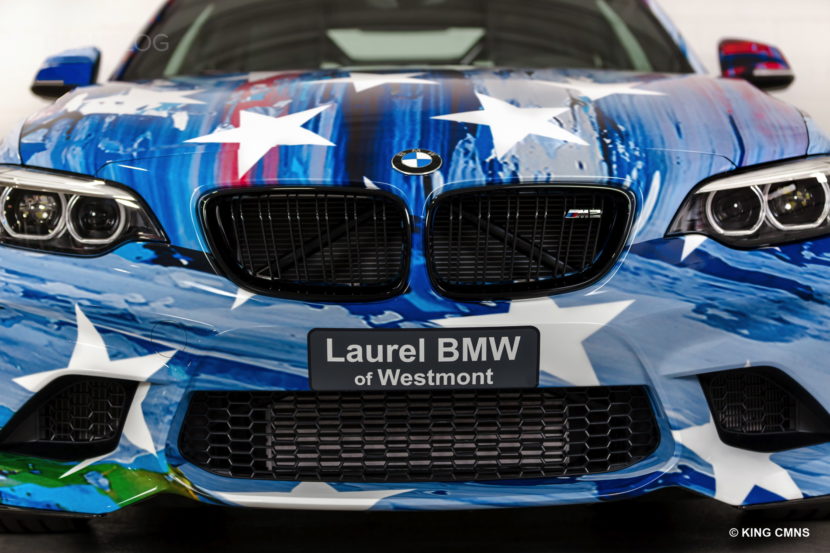 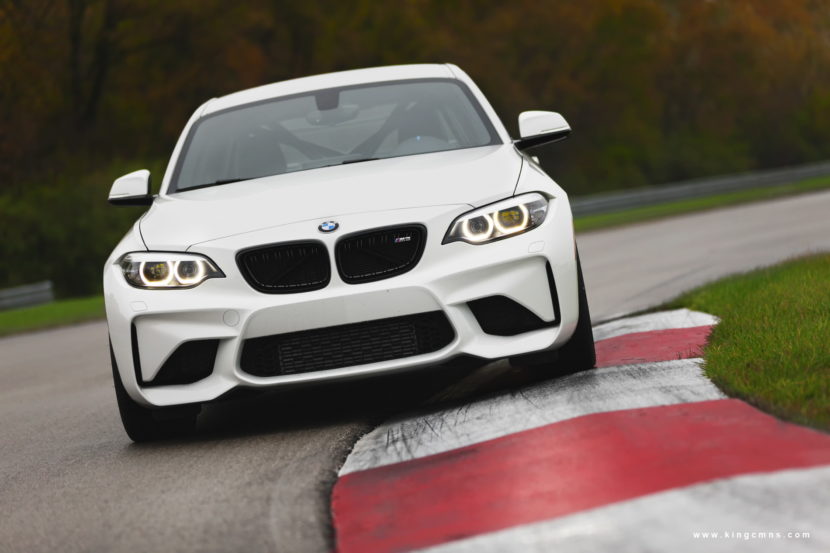 Since 2015, the BMW Group has held a global aftersales contest called AFAME that recognizes point-of-sales marketing excellence among its retailers. This year eight dealerships in the U.S. are competing and Laurel BMW of Westmont… 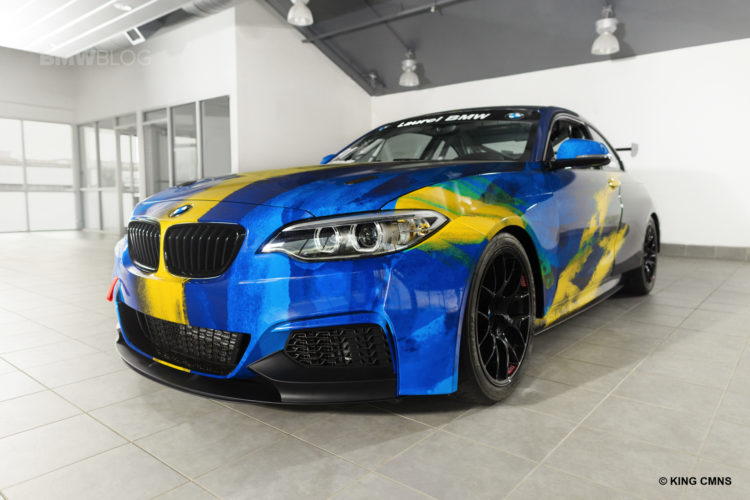 Laurel BMW of Westmont (Laurel BMW) announces their partnership with ST Racing located in Irvine, CA, and will provide the motorsport team support in the Pirelli World Challenge Touring Class for the 2017 season. Drivers,… 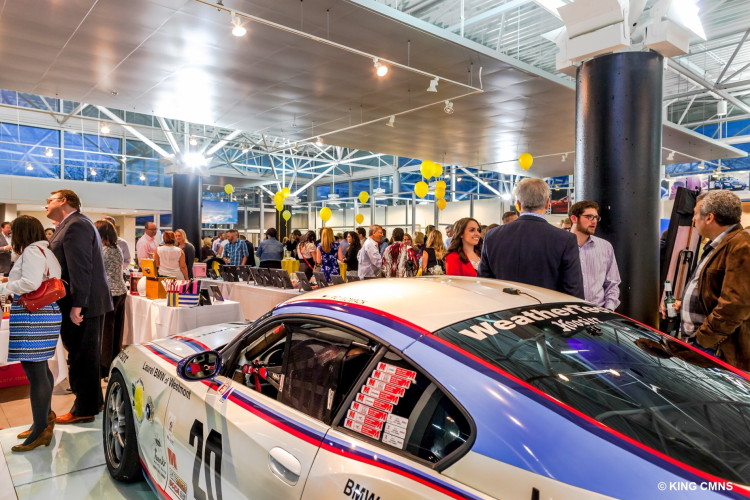 On April 9, 2016, Laurel BMW of Westmont held its 2nd Annual Lemons of Love (LOL) Silent Auction and Gala at its dealership. The event was a huge success raising over $52,000 – double the… 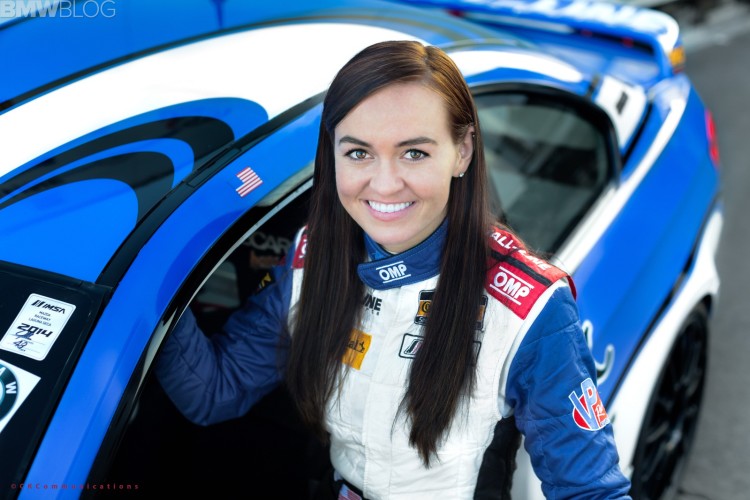 Ask anyone in the paddock: Up and coming race car driver Ashley Freiberg is fast. She’s been turning heads since her early success in the Skip Barber Racing Series. After that, there was a first… 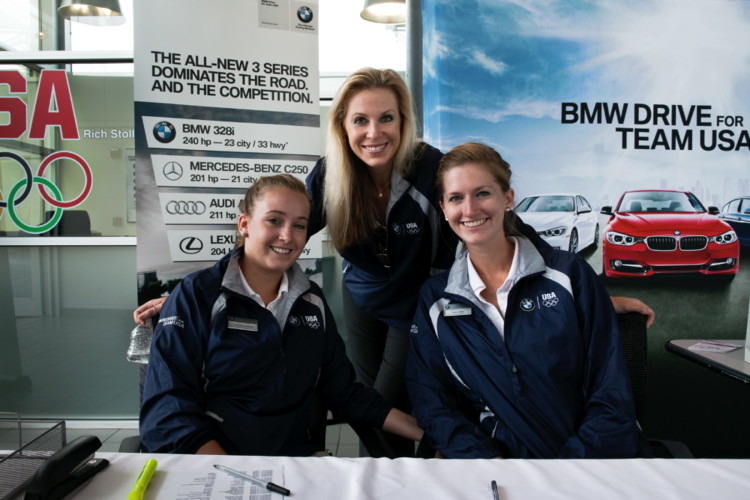 As the 2012 London Olympic Games were winding down, BMW’s Drive for Team USA made one of its last stops at Laurel BMW of Westmont on August 9, 2012. As part of the national campaign,…