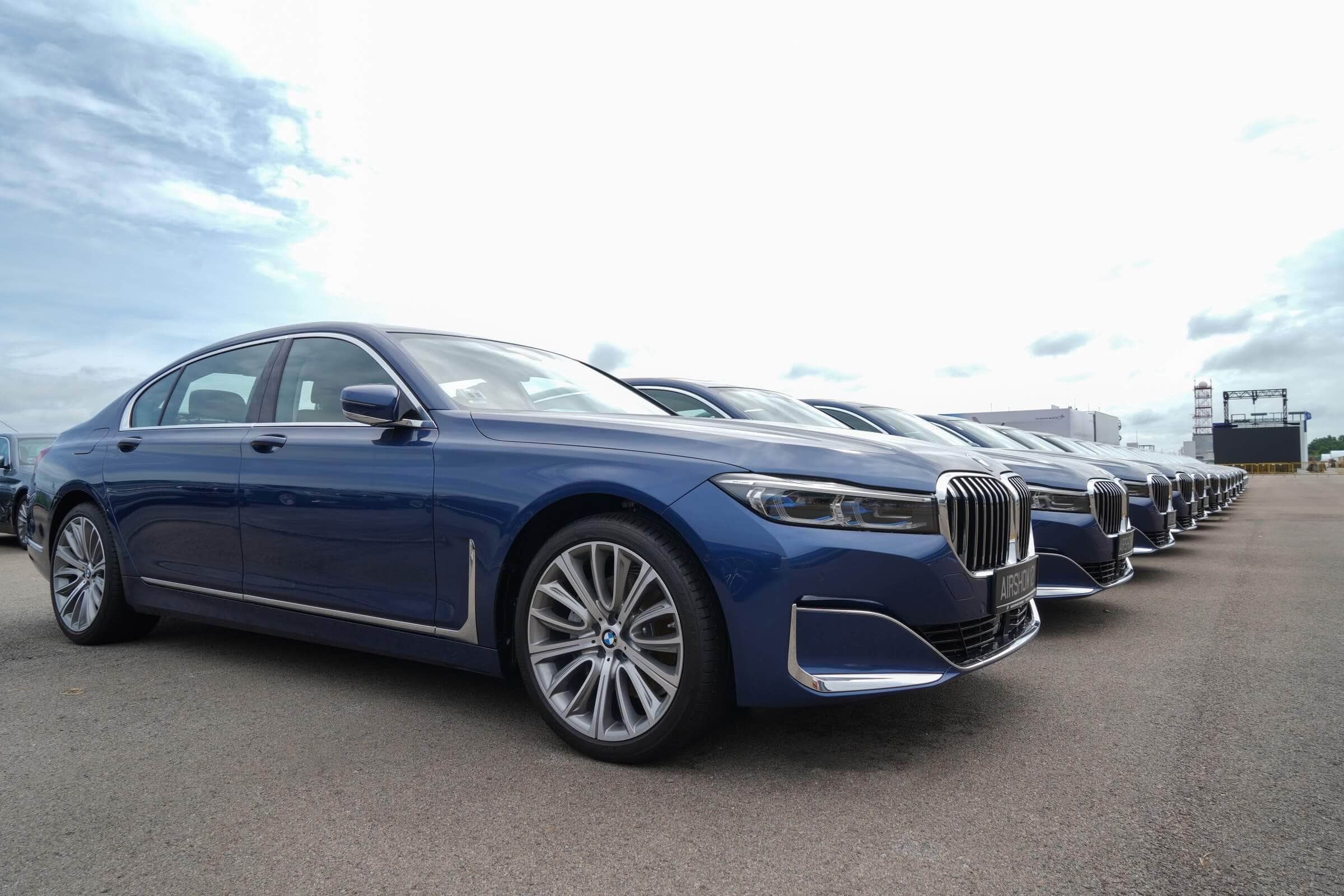 BMW has once again supported Asia’s largest aerospace and defense event by representing the official car of the Singapore Airshow. For 2022, BMW and local distributor Performance Motors Limited brought a large fleet consisting of no fewer than 160 vehicles. The cars were used to shuttle VIP attendees during the event, which took place this week (February 15 – 18).

As to which models were used, there were three sedans and one SUV. Specifically, the 3 Series, 5 Series, and 7 Series alongside the X5. By the looks of it, these were brand-new cars, with the 3er models in the 318i specification alongside the 520i and the 740Li. All of the X5s were the xDrive40i spec. 2022 was the eighth year when BMW served as the Singapore Airshow’s official car.

All four models will be going through changes in the foreseeable future. For example, the 3 Series and X5 will be facelifted in the coming months. The LCI will bring mild styling tweaks, but a big change inside as the two are expected to receive the iDrive 8 infotainment with side-by-side screens. Also coming in 2022 is the next-generation 7 Series, which has already been teased in the purely electric i7 flavor. 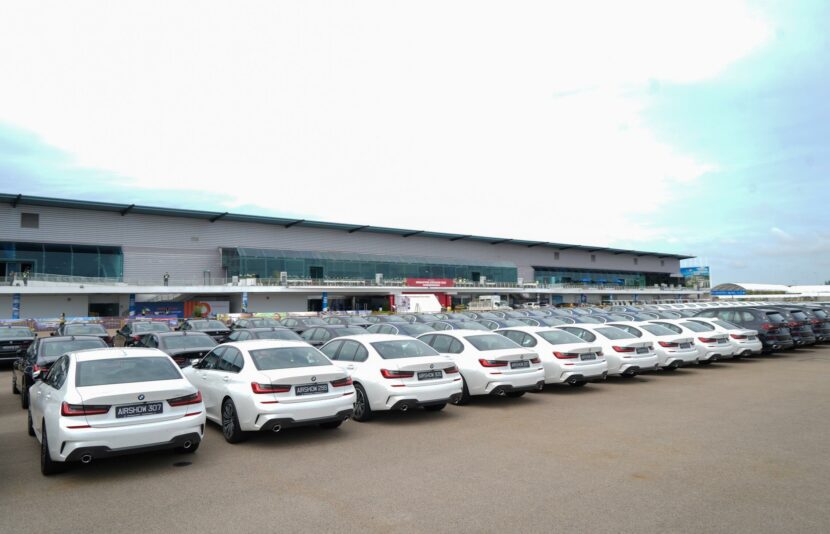 Additionally, the 5 Series will transition to the next generation and spawn a zero-emission i5 model. However, it won’t happen until sometime next year, meaning it will probably end up as a 2024MY in the United States. When it does eventually arrive, the Mercedes E-Class competitor will also receive the fancy curved display setup.

It won’t be long until the 3 Series Sedan will lose the exhaust system, but only in China. Indeed, the i3 will morph into an electric sedan in the People’s Republic. Accordingly, it’s scheduled to debut this year, based on the long-wheelbase model produced locally. For a global 3 Series EV, the Neue Klasse platform arriving in 2025 will be inaugurated with a 3er-like electric car.

In conclusion, the Singapore Airshow could look different in the next couple of years as far as the fleet provided to VIPs. 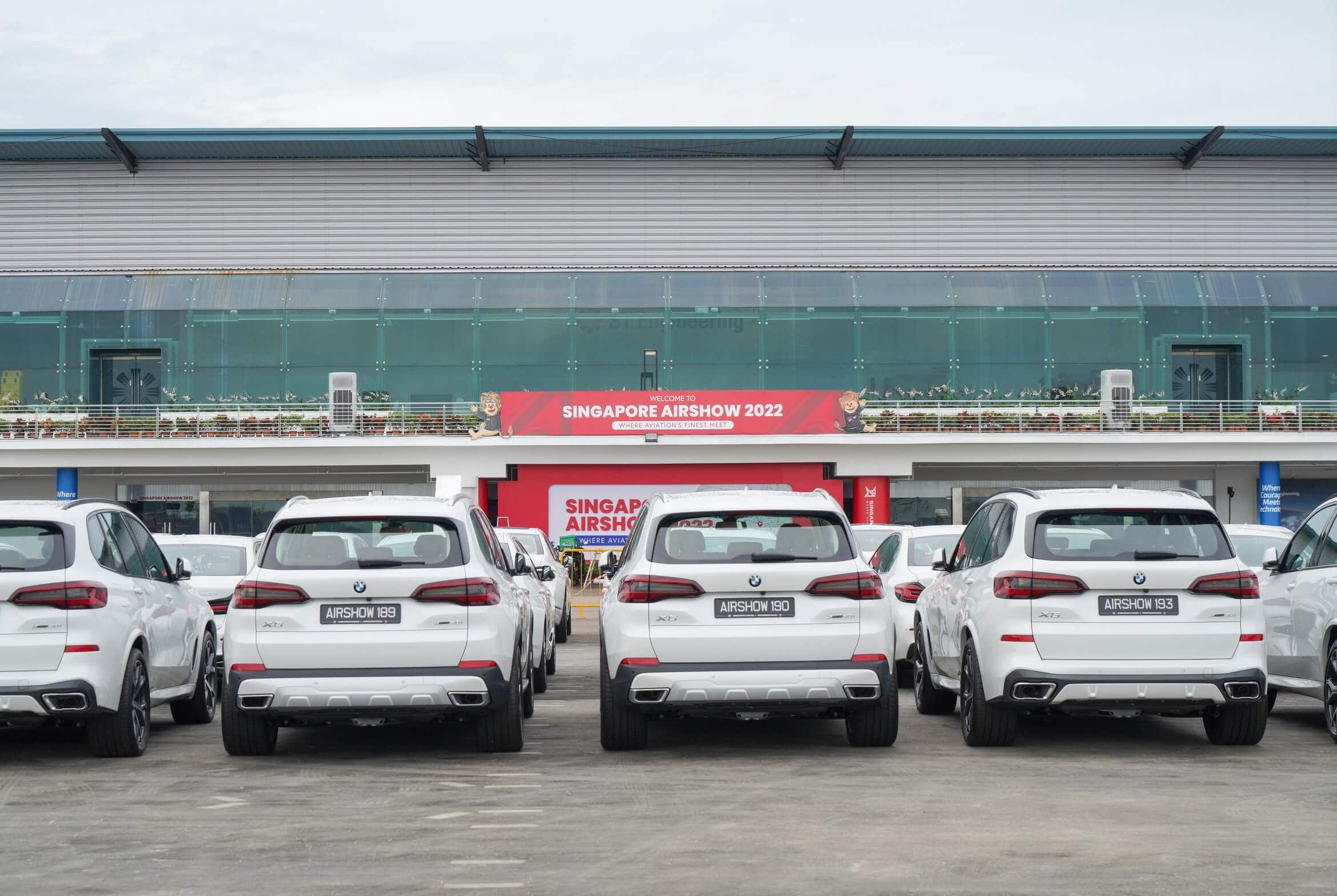 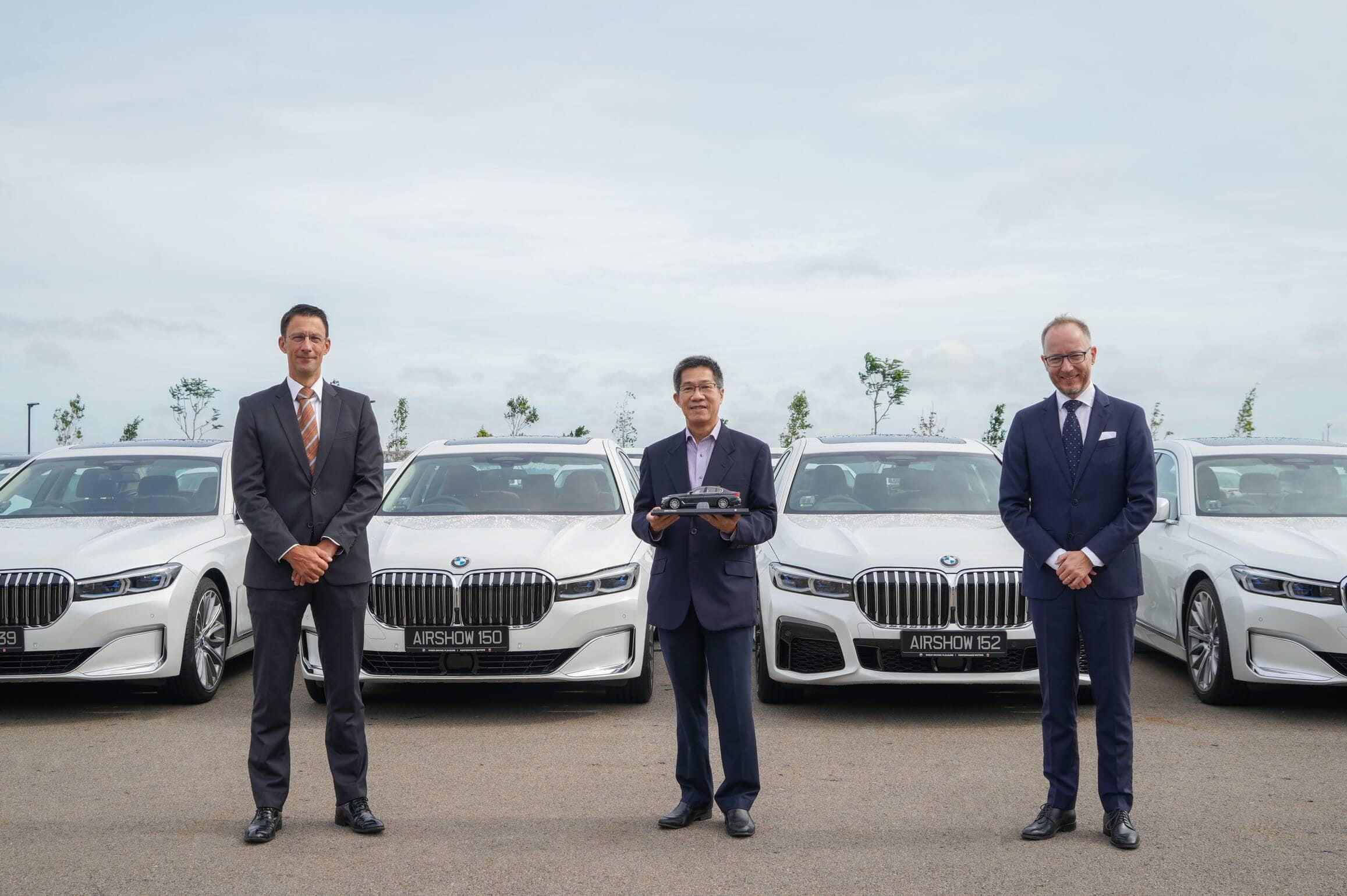 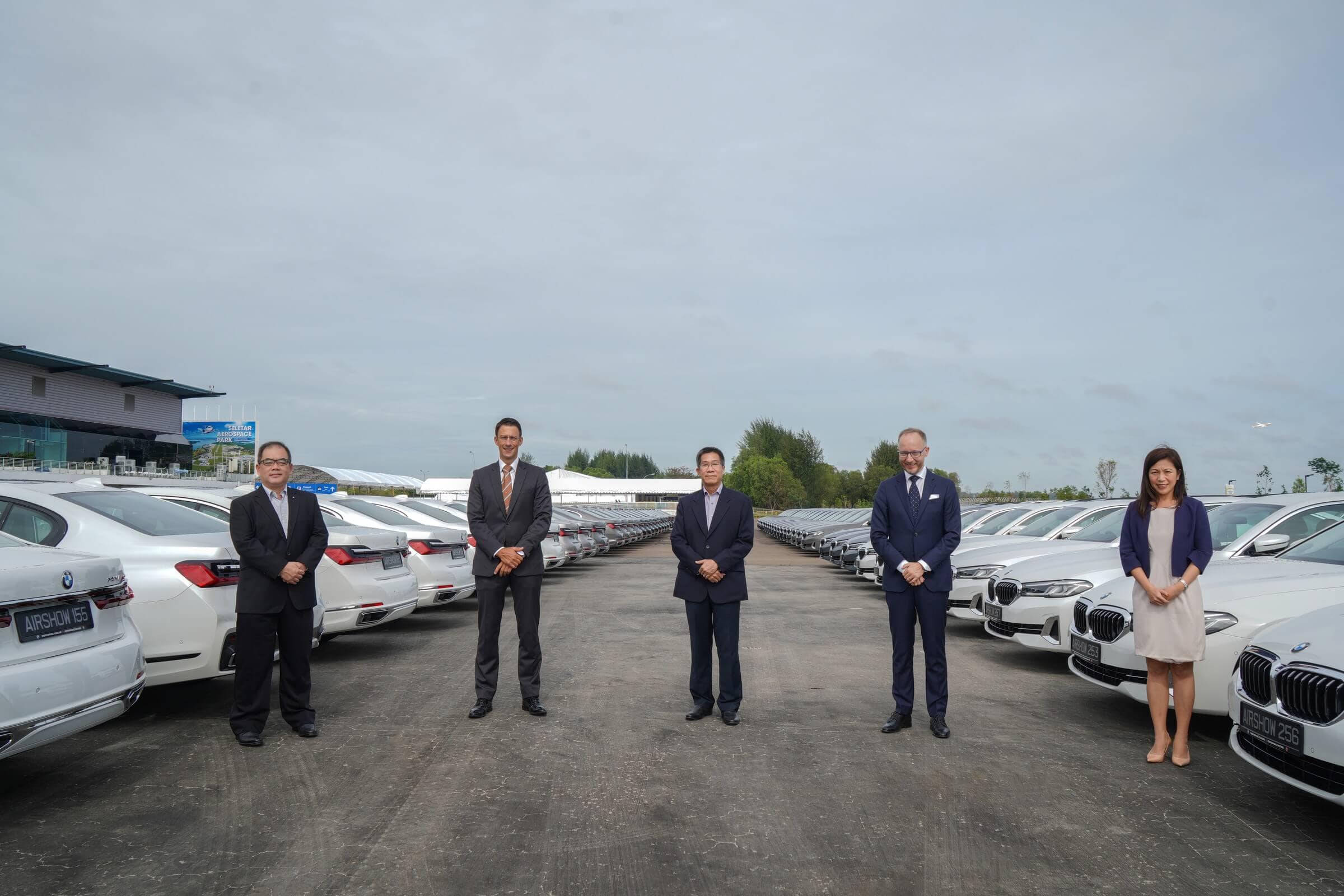 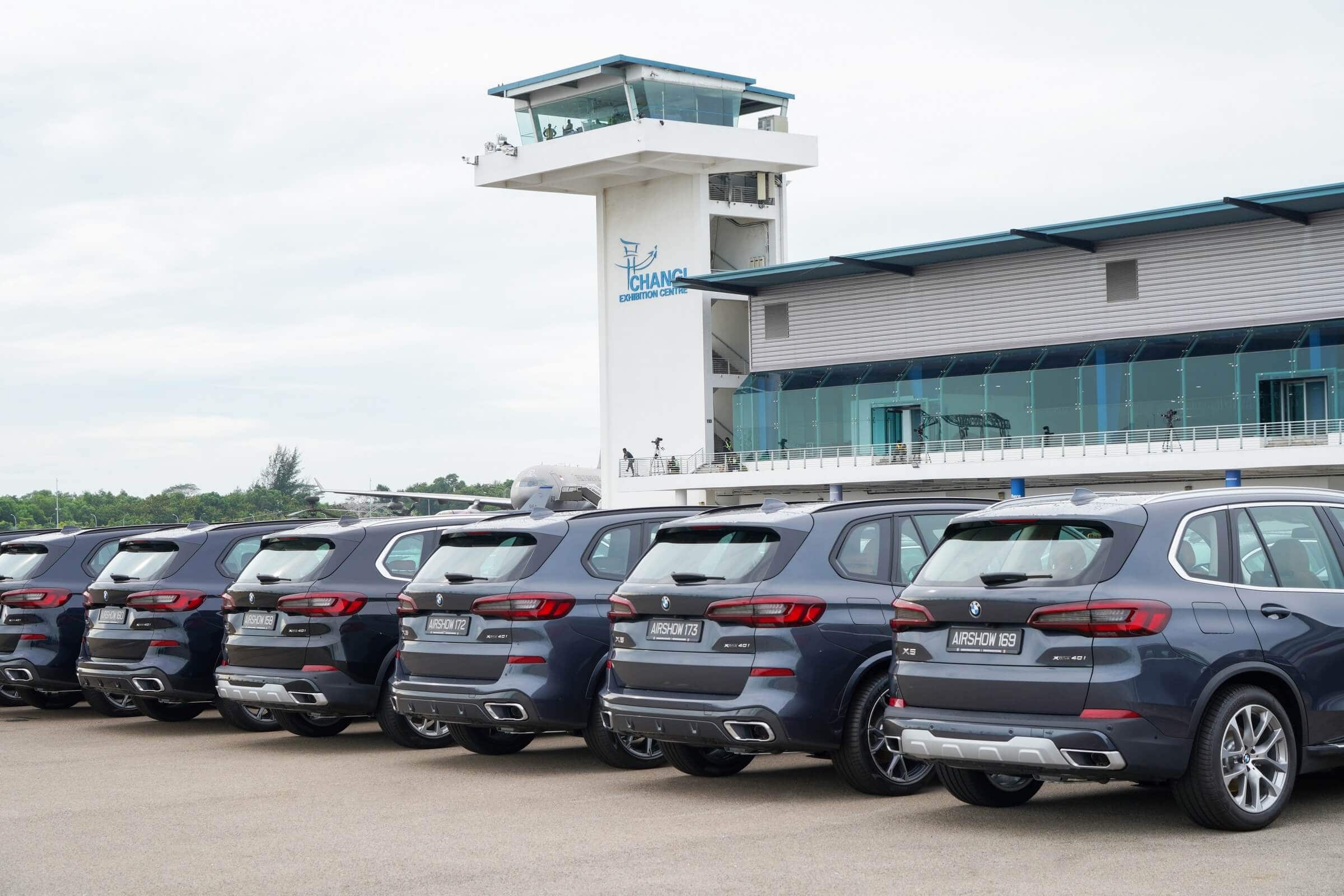 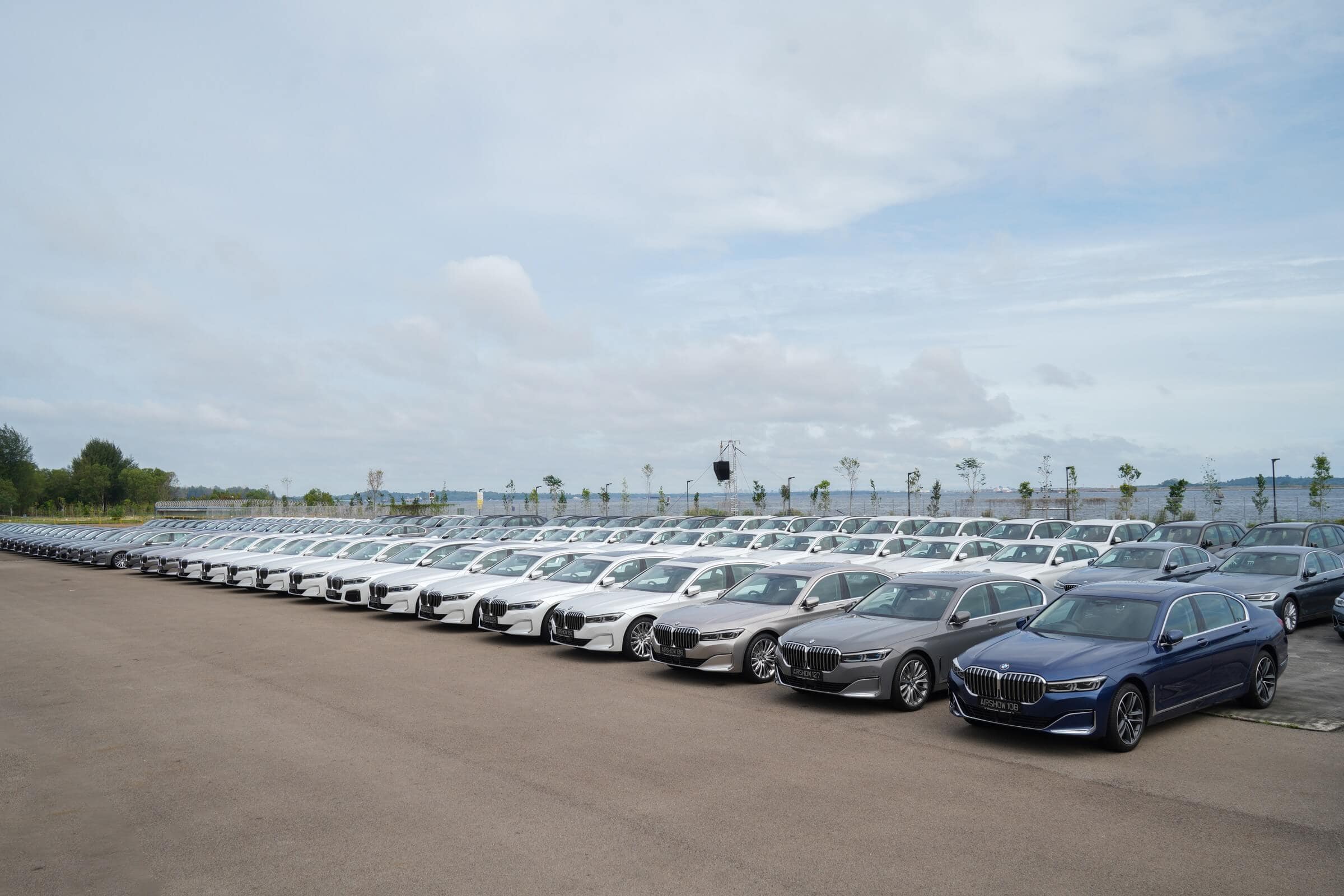 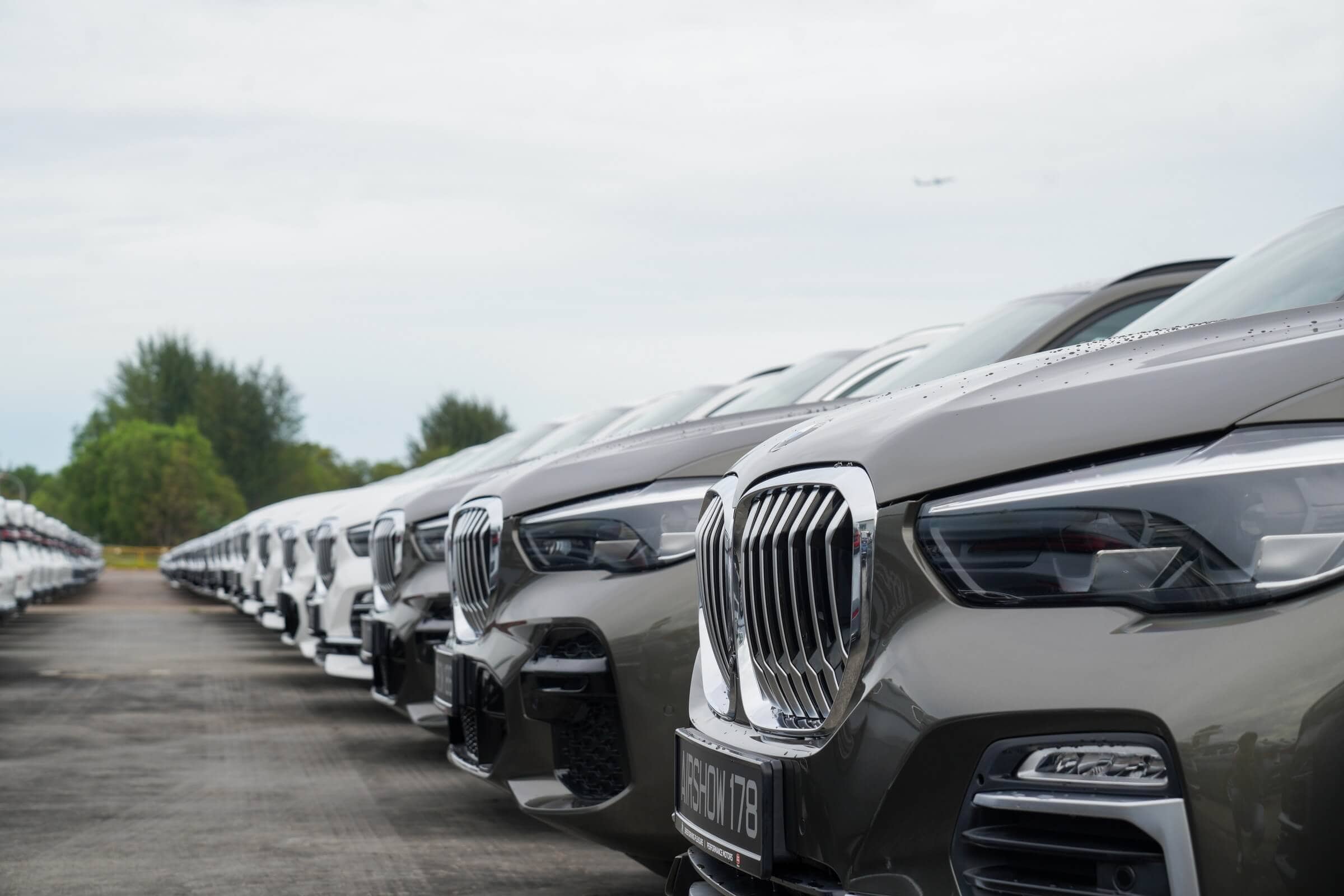 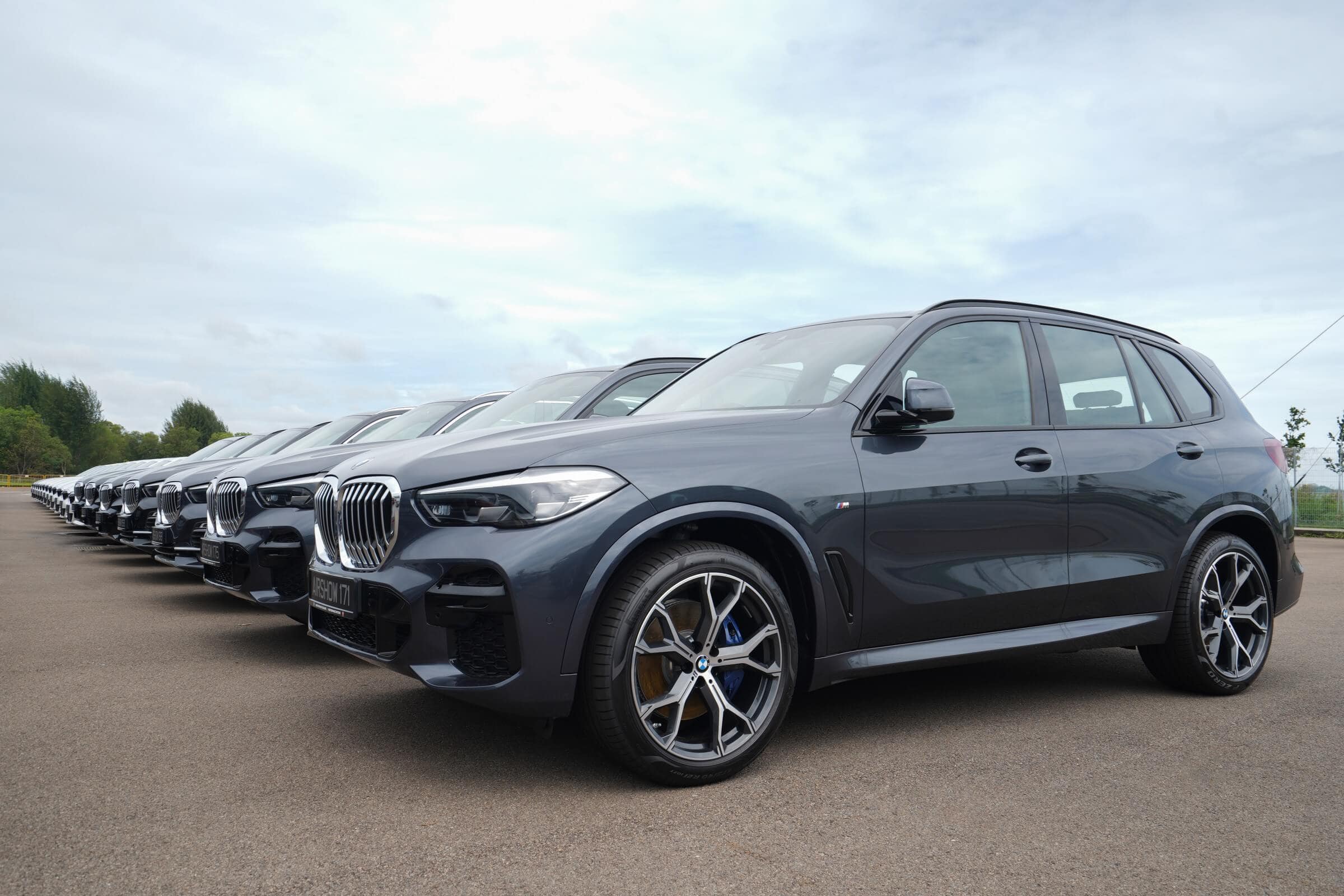 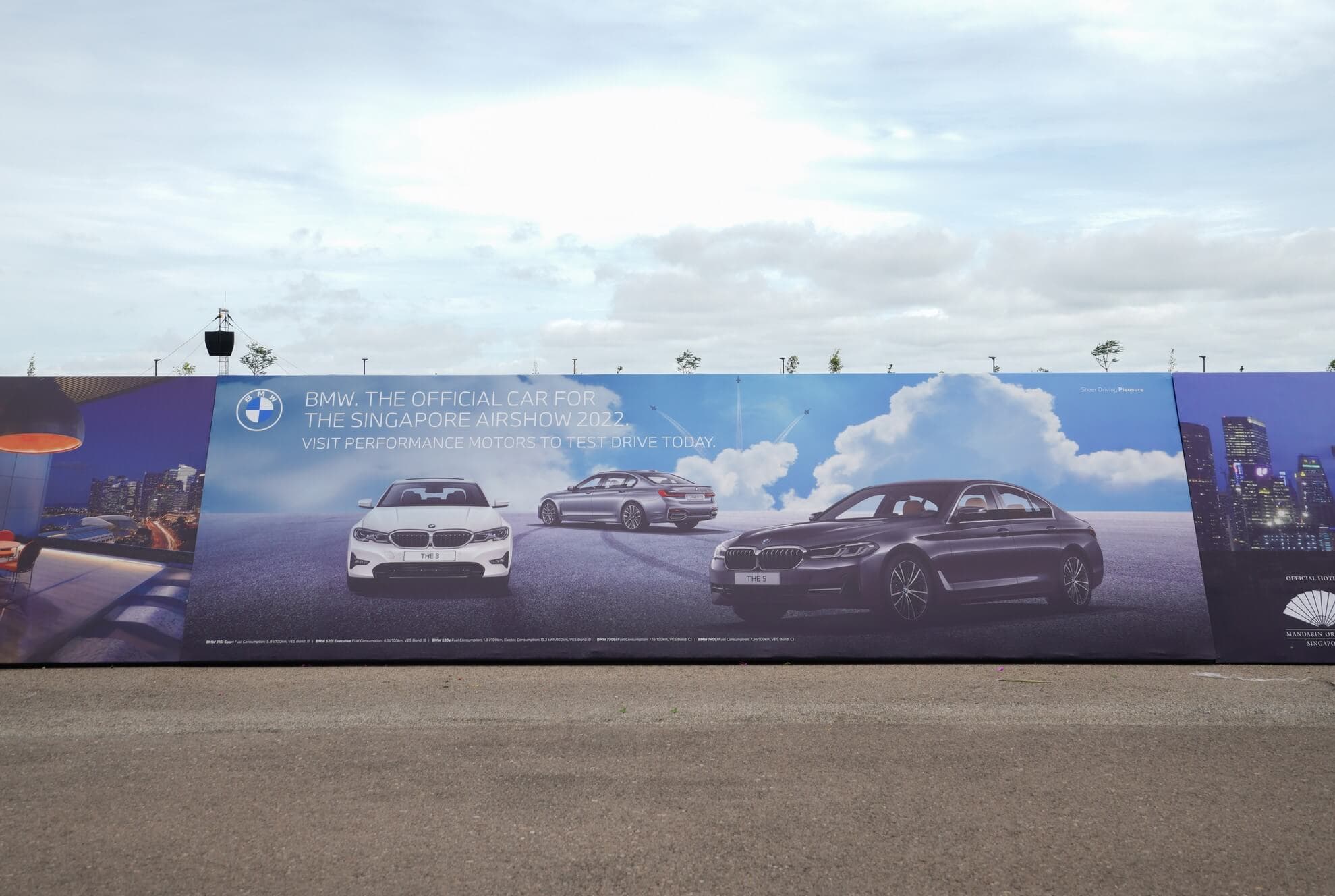 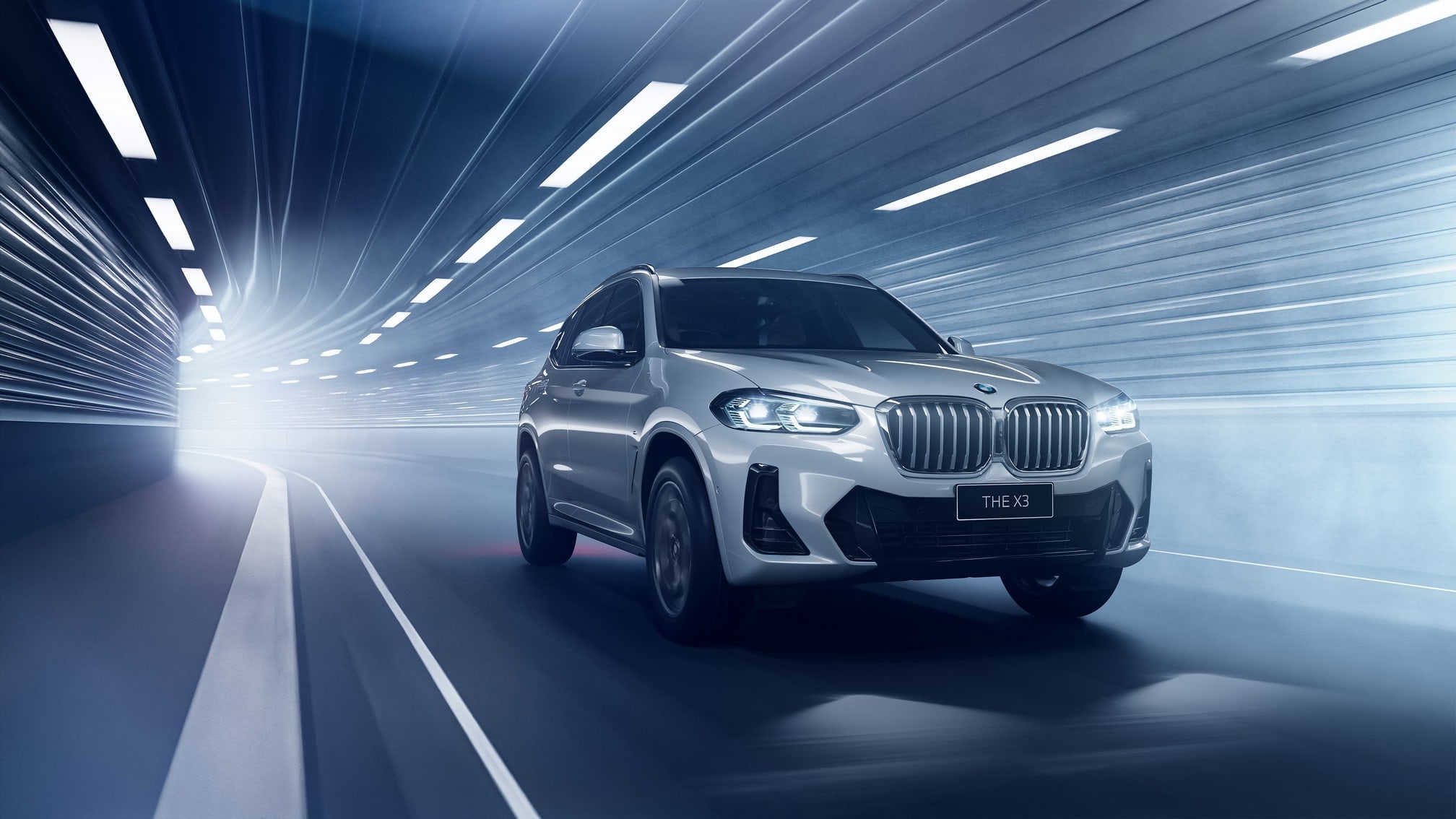