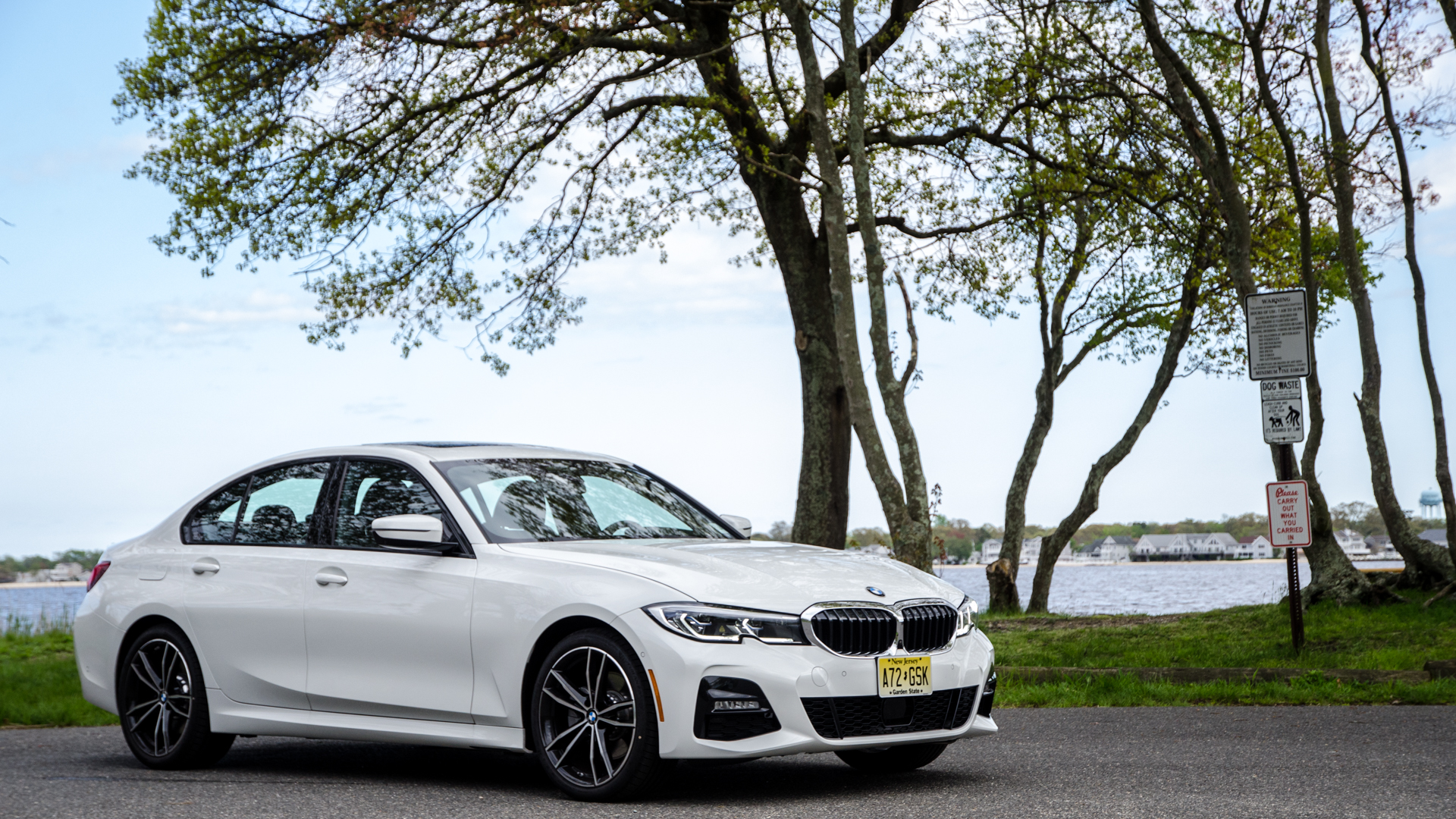 At the moment, there seems to be a lot of confusion as to what assisted driving systems are supposed to be. Regardless of what they’re named, no automaker has a system that actually drives for you. Instead, all of these systems are supposed to simply assist you in driving, under certain circumstances. Reliance on them for actually driving is dangerous, as no car on the road can actually fully drive itself, regardless of what sort egomaniacs might claim on Twitter. After testing most brands’ systems, the Euro NCAP rates BMW’s Driving Assistant Professional as one of the very best on the market, better than even the famed Tesla Autopilot.

In this recent test from the Euro NCAP, we get to see which of these advanced driver assistance systems actually assist the driver and help keep passengers safe. So not only does it test the capacities of these systems, and how advanced they are, but it also tests how well they work with drivers and actually increase a vehicle’s safety.

The BMW 3 Series and its Driving Assistant Professional (which is also available on almost every other BMW from the 5 Series up to the X7) is considered to be among the best, scoring a “Very Good” rating. The only other cars on the list to score the same rating were the Audi Q8 and Mercedes-Benz GLE-Class. Where did the Tesla Model 3, with its fan-favorite Autopilot system place? Sixth.

To be honest, most of these systems are capable of the same things. They’re all good at following the car in front of them, most of them can drive along the highway for awhile by themselves under certain parameters and most of them have the same sorts of functions. What separates them, according to the Euro NCAP test, is how well they work with the driver and how well they advertise and promote their functionality.

The BMW 3 Series, Audi Q8 and Mercedes GLE are extremely clear about what their systems can do, what they’re for and how they’re supposed to be used, as well as they’re limitations. What does the Tesla Model 3 in is the irresponsible “Autopilot” name, which implies an ability to drive entirely on its own, which it can’t do. While the user’s manual does express its limitations, the promotional material suggests full automation. So users may be confused and unaware of how the system actually works. We know this has become a problem, as there are several well-documented instances of crashes or injury, due to the misuse of Autopilot. 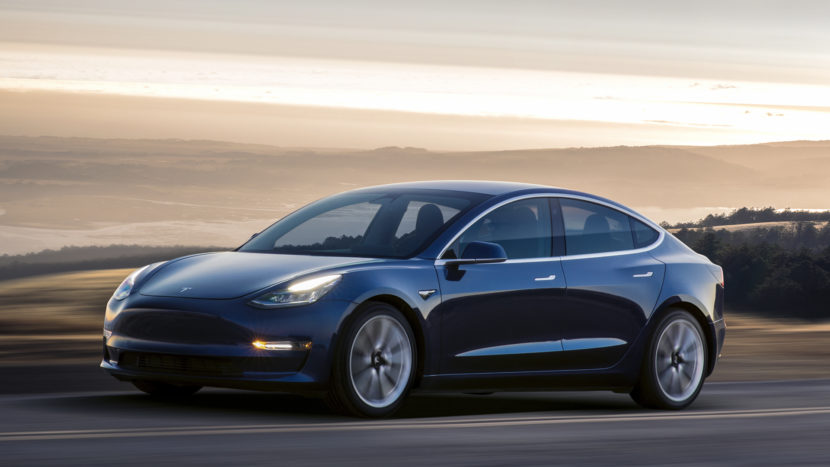 Another area where the BMW 3 Series excelled and Autopilot stumbled was in actual driver assistance. In BMW’s system, not only does it allow the driver to take over and add input but it actually will continue its assistance throughout the driver’s input and afterward. So it actually works the driver to actively keep the vehicle safe. Whereas in Tesla’s Autopilot, a driver’s intervention actually requires the system to shut down. So let’s say the driver takes over to steer around an obstacle, the Autopilot system fails to reengage afterward. Without proper warning, that can be tricky.

Also, the BMW 3 Series, Audi Q8 and Mercedes GLE  have the assisted driving info in both their main instrument clusters and head-up displays, while the Model 3 only has it in its main touchscreen that isn’t directly in the driver’s view.

Overall, the Euro NCAP gave the BMW, Audi and Mercedes systems surprisingly good marks, considering they’re not the most popular ones on the market. It will be interesting to see how these systems adapt and evolve moving forward and how regulations play into their capabilities.