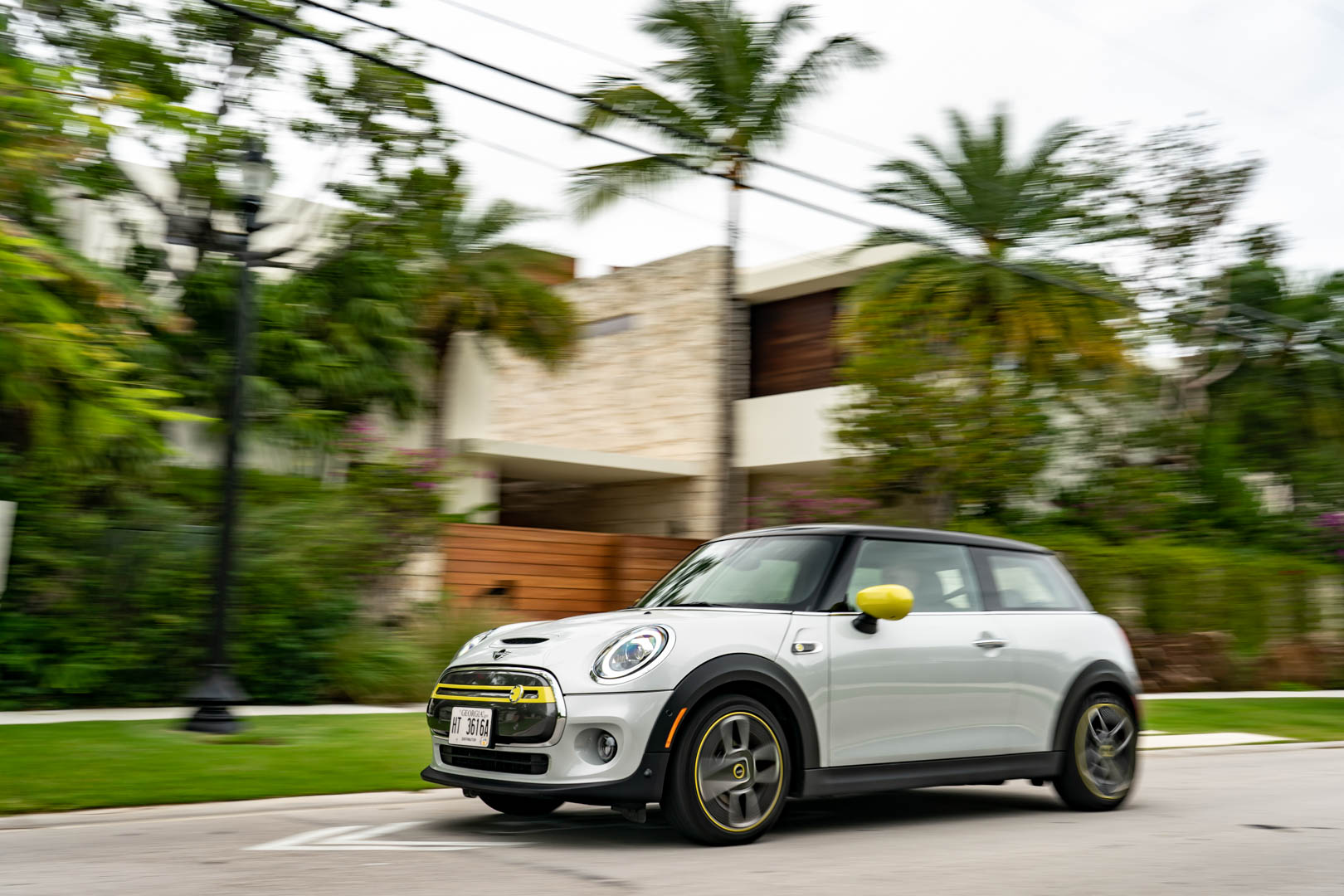 We recently learned that MINI was going to be giving its Cooper lineup yet another LCI facelift, likely due to the fact that the BMW Group has decided to delay a new model. Turns out, that very facelift might be applied to the new all-electric MINI Cooper SE as well, as evidenced by these new spy photos. (We don’t own them, but you can see them here)

In these photos, we see what is very clearly a MINI Cooper SE wearing heavy camouflage that covers the entire car. With all of the yellow and black camo, it’s hard to see how different this new facelift is, compared the current car. There are some things that seem a bit different, such as what seem to be vertical air intakes flanking either side of the front bumper and a slightly different grille shape. However, we’ve seen the BMW Group add fake body panels to test mules before, so we can’t be certain these changes are legitimate. 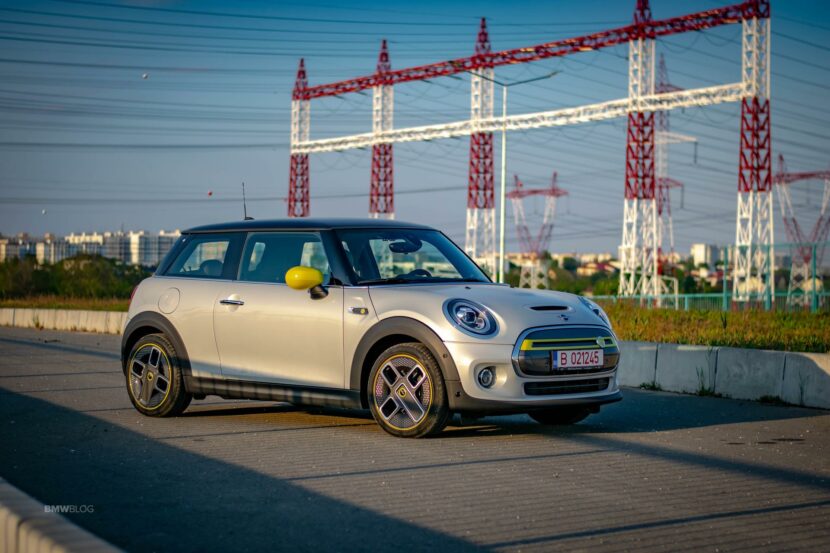 We can tell that this car is, indeed, the all-electric MINI Cooper SE, as it has the Cooper SE wheels and lack of exhaust pipes. However, we don’t know about any sort of changes that might occur.

For instance, we don’t know if there are any sort of mechanical changes to the electric MINI. We doubt there will be any significant changes underneath the skin, though. So expect power and range to stay around the same as the current car’s 110 miles of EPA-rated range and 181 horsepower. Though we’d like to see more range, that would only come by way of a battery upgrade but that’s not likely to happen. So expect the same 32.6 kWh battery, which means the same range.

These changes are likely to be purely cosmetic, as MINI tries to keep its cars feeling as modern as possible while its competitors come out with newer models.