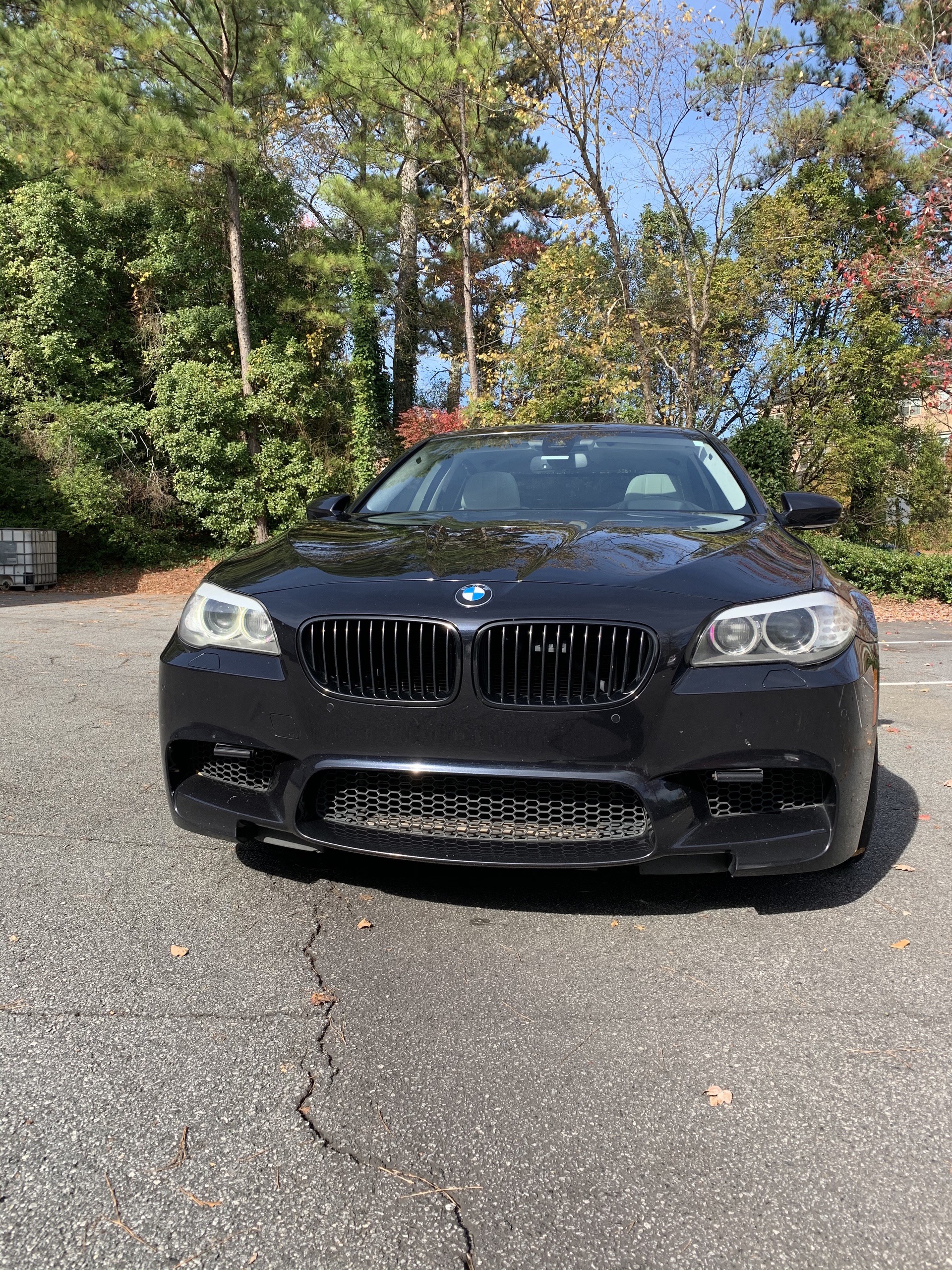 Noelle Performance Engineering, a division of Noelle Motors, shares with us the story of an F10 BMW M5 project with 830 horsepower and 780 lb-ft of torque. The story goes back to 2012 when Ron got his F10 M5 delivered through the Performance Center in Spartanburg, SC.

Being friends with Karl-Otto Noelle, the founder of Noelle Motors in Buchloe, Germany, Ron decided to perform some aftermarket work on his F10 M5. The S63 engines in the M5 were not easy to tune. At that time, the only thing that could be done was to remove the computers, drill two small holes in exact locations to perform what is called BDM programming. 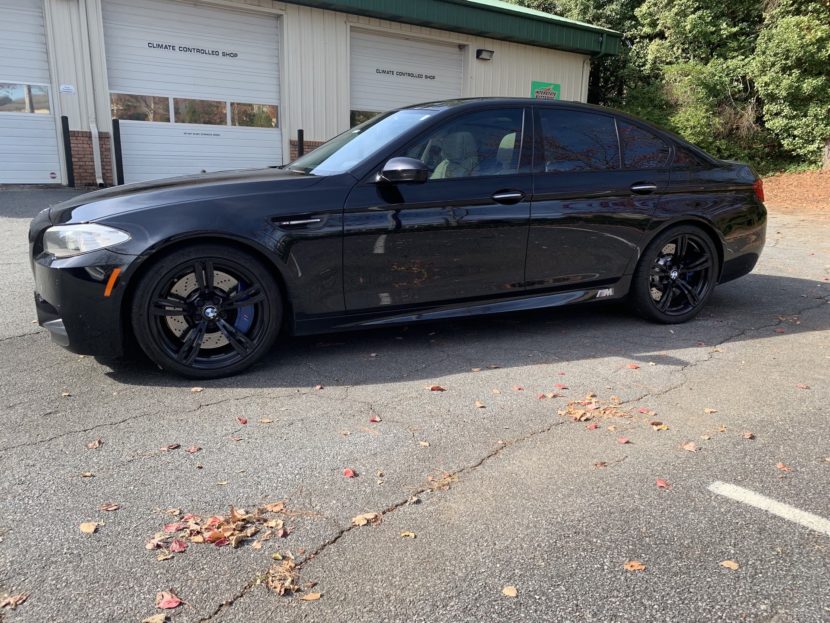 The procedures was done this way because the control units are water-cooled and cannot be opened without damaging the unit, so they had to drill holes.

By now, the car had 600 miles on the clock and the first series of updates to the engine control units delivered 700hp and 700 lbs-ft of torque. But as soon as the OBD2 port access became available, the power increase went up to 750 hp and 750 lb-ft of torque.

Yet, the project was just getting started. Noelle said they developed a high flow, emissions legal catalytic converter that reduced back pressure behind the turbochargers by 60 percent. Now the power jumped to 830 hp and the torque at 780 lb-ft. All of this was done before this car had 20,000 miles on it. 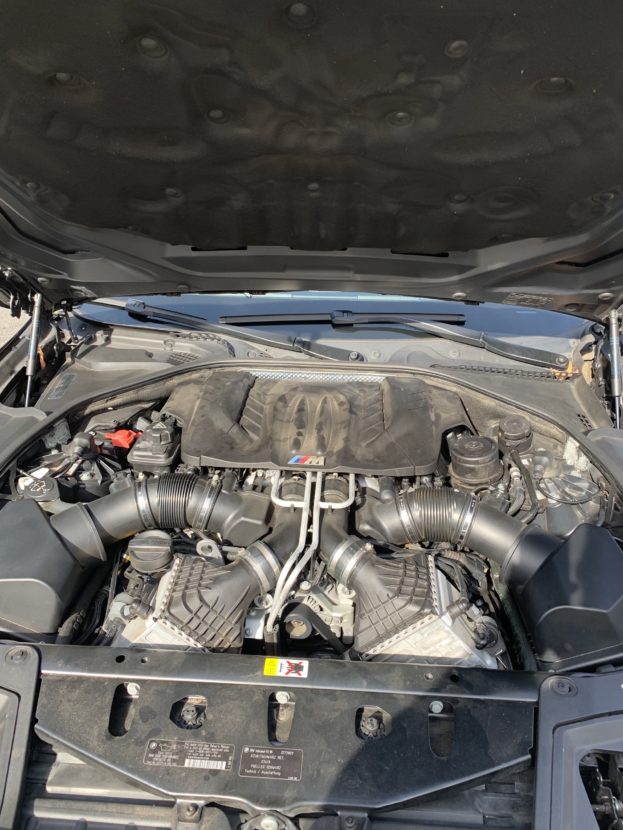 Ron wanted to see how its engine looked after 107,000 miles and running with such an aggressive tune. Ron says that to his surprise, the bearings looked like new. But they were replaced anyway just to avoid any future issues. Furthermore, there was no scoring at all on any of the cylinder walls and no carbon deposits in the oil pans.

Ron also tells us that he plans to run the tuning on the car past 200,000 miles and will report its findings at that time.

Disclaimer: Noelle Performance Engineering is a sponsor of BMWBLOG.