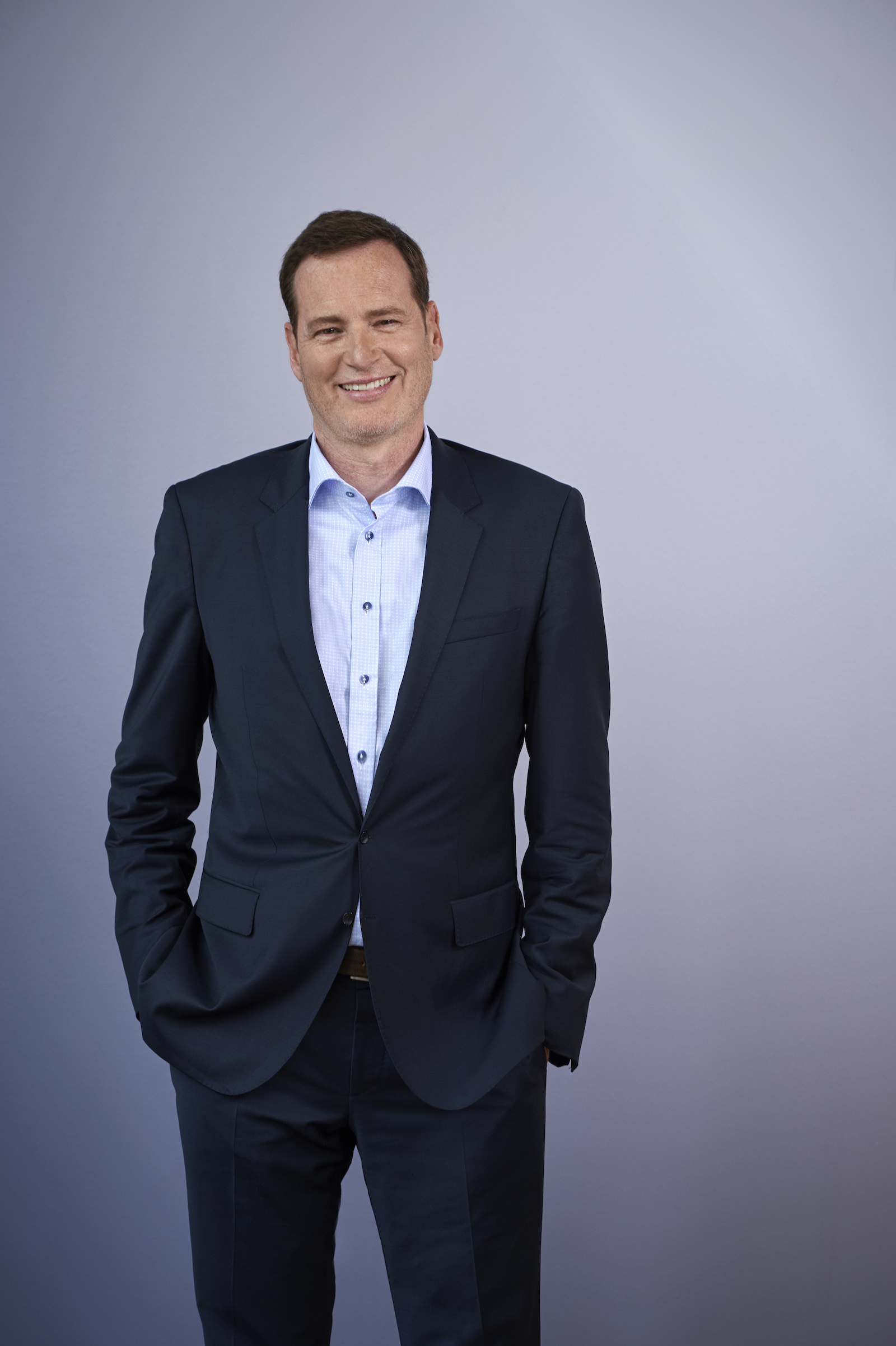 BMW is losing yet another executive. Dieter May, 53, currently senior vice president digital service and business models for BMW, is leaving the company to become the Chief Operating Officer of Optical Semiconductors (OS) group, starting May 1, 2019.

May has been with BMW since 2014 in charge of Digital Services. For the 10 years prior to that, he held a series of executive positions with Nokia in areas including cloud-based mobile Internet services, digital services, and emerging business units. He has also worked with Infineon, Booz & Company, Motorola, and IBM.

“For me, a new chapter in my career will start on May 1. I’ll go back to my roots in the semiconductor industry and after 13 years in the Internet space I’ll be doing digital detox,” May said.

Osram OS is making both LEDs and laser chips across several factories not just for illumination but for all manner of new applications, such as facial and iris recognition, health monitoring, vehicle navigation, virtual and augmented reality, and much more. As part an ambitious plan to tap the world’s thirst for digitization, Osram has plowed at least €370 million ($417 million) into a new factory in Kulim, Malaysia.

At Osram Semiconductors, May does not expect a simple task. For a long time, growth rates and return on sales had driven up the share price. Critics accuse the ex-boss of the division, however, that he had invested too euphorically in the cyclical downturn.

Osram has recently announced that it will cancel jobs in Regensburg. And thus reverses a large part of the expansion measures of recent years. At the Regensburg site alone, 800 additional employees had been recruited within three years. Now 300 permanent jobs and 200 temporary jobs drop off again.