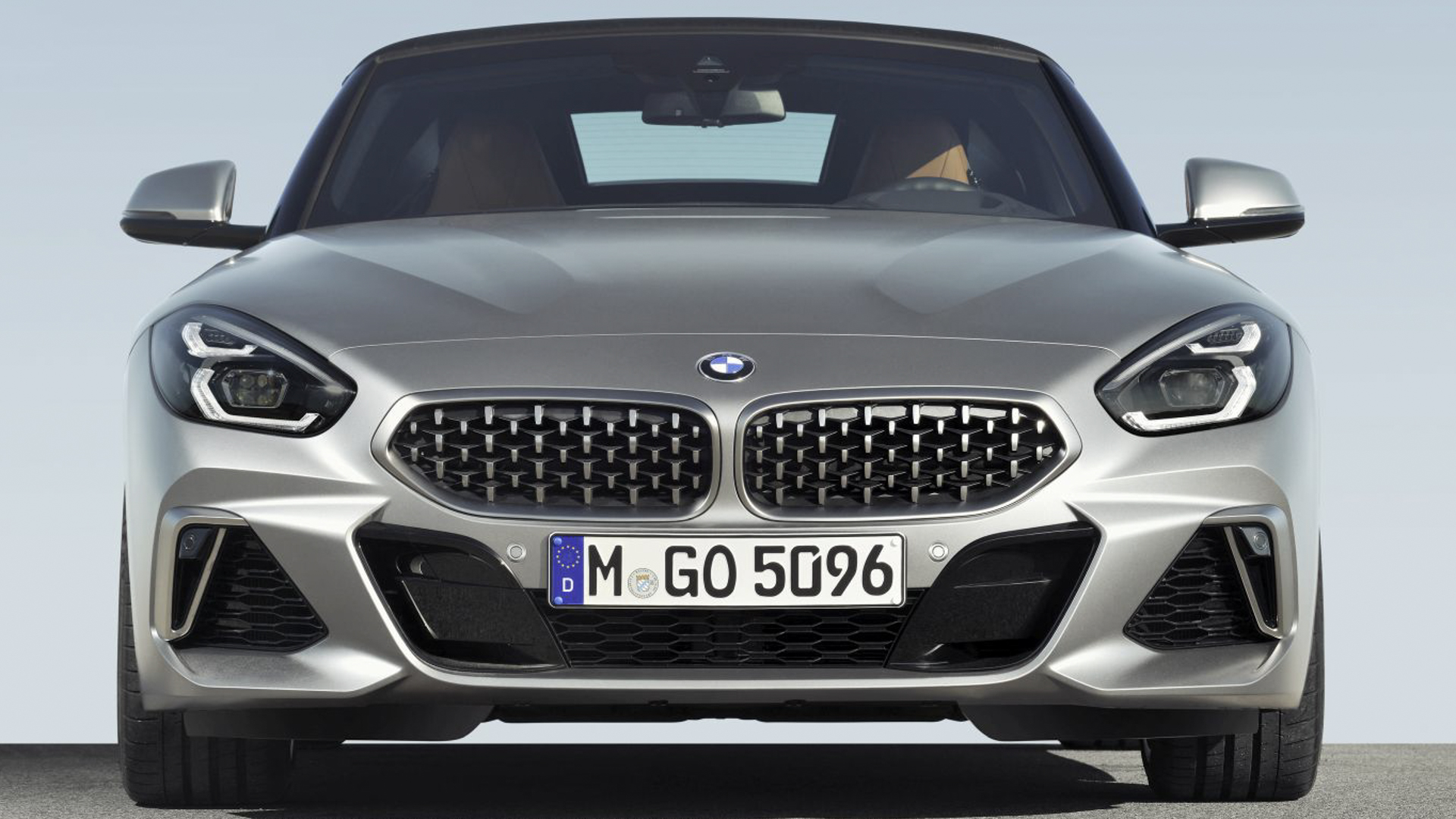 If you haven’t heard of Brooklyn Beckham, he’s the son of David and Victoria Beckham, the famous soccer player and singer/fashion designer, respectively. At 19, he’s already quite famous, obviously, and is now beginning a career in photography. One if his first shoots was for GQ and featured the BMW Z4 M40i. And, according to Beckham, the Z4 is “probably the meanest car I’ve ever seen.”

Beckham is young but he’s been driving for a long time. He says that he and his dad “proper car guys… proper“. He’s also been karting since childhood, which is where most drivers start out. So he took the BMW Z4 M40i to the Thermal Club in Palm Springs to take it on track and slide it around a bit on Thermal’s low-grip section. Is he a good driver? “Am I a handy driver? I think I’m all right. My friends think I am.”

Wait til you see what else I shot!.. @BMW

He also recorded some film of the BMW Z4. I mean actual film, with an old-school camera, because hipster. The photo shoot and interview are not yet available to read, as you’ll have to wait for the Mcv arch issue of British GQ to read and see it.

Without having read the interview, we don’t know of Beckham’s experience with cars and/or track driving. But it’s still interesting to hear him say the Z4 is the “meanest car” he’s ever seen. The BMW Z4 M40i is a quick car and it’s fun to drive but it’s no track monster. Hell, it’s not even the fastest or “meanest” convertible in its price range. Though, it does handle well and can slide about nicely, which is likely what he’s referencing.

If you want to check out the entire interview and photoshoot, check back with British GQ in about a month or so.