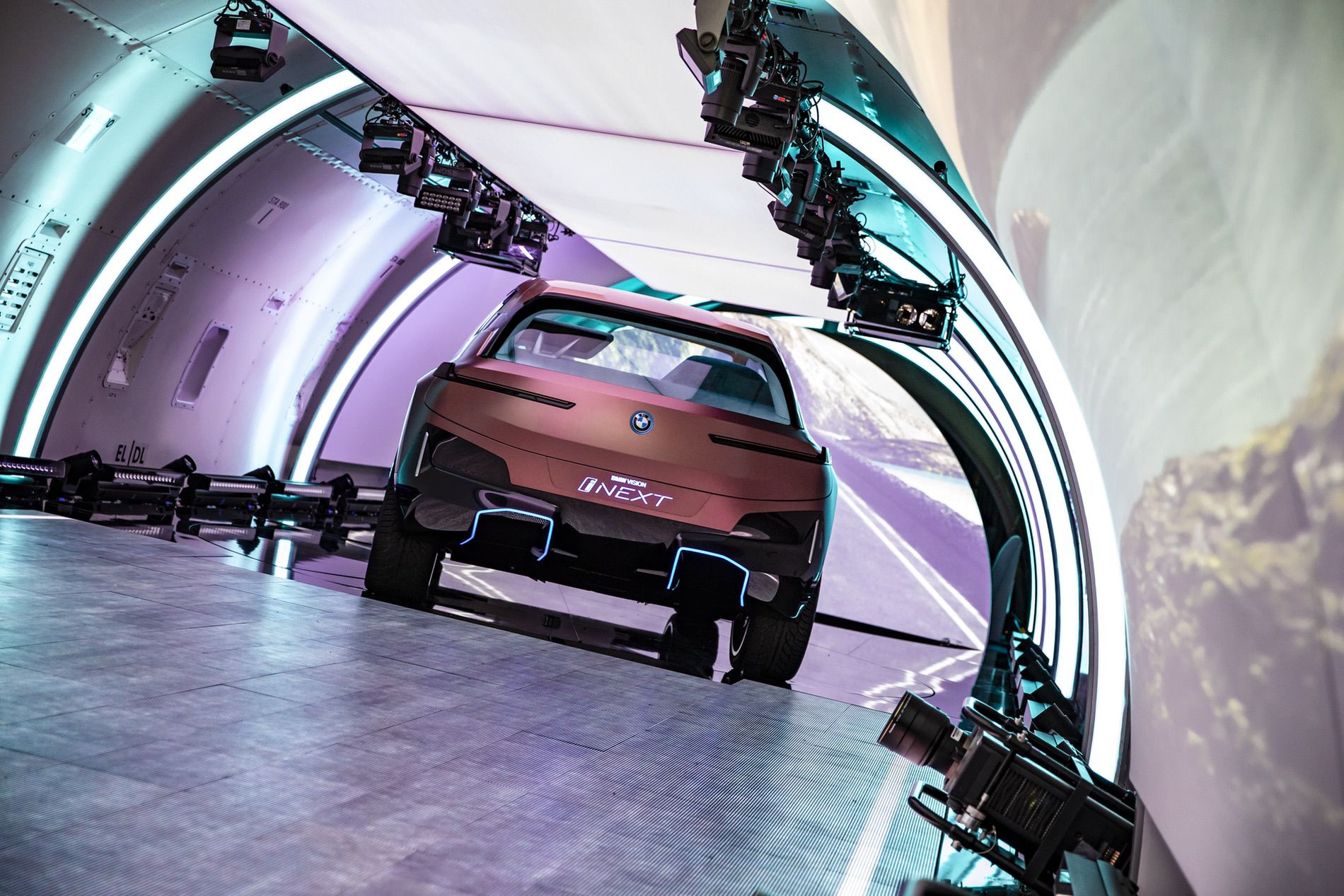 BMW Chief of R&D, Klaus Frolich, said last week at at the unveil of the BMW iNEXT, that the company plans more deals with mining companies to secure electric vehicle battery materials. The Munich-based automaker will also continue to form alliances to share the costs of developing autonomous-vehicle systems, in another effort to drive down costs.

“Everybody has an interest or should have an interest” in common autonomous-vehicle standards, Froehlich said at the unveil of the futuristic BMW iNEXT. 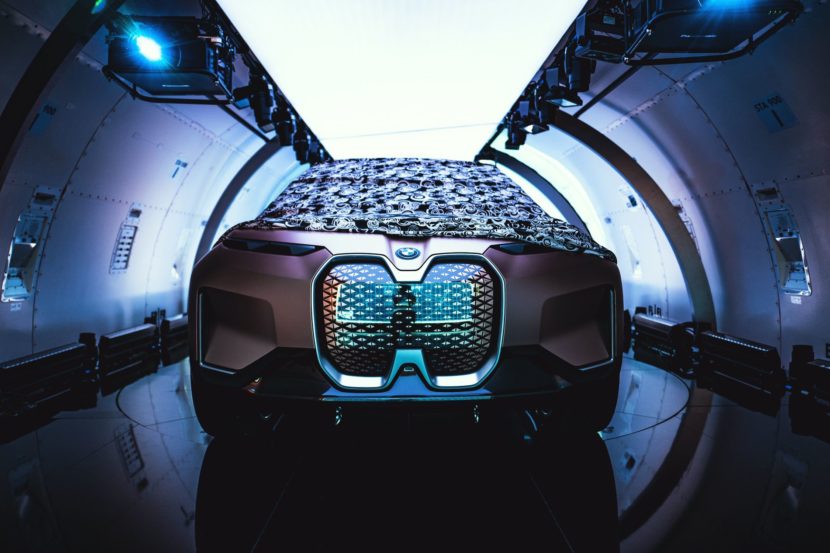 Froehlich also said BMW is pursuing a strategy aimed at securing lower-cost batteries than rivals, in part by controlling the supply of raw materials for its battery-making partners.

“We will have agreements with mining companies,” Froehlich said. “We have one agreement. There will be more.” A key issue, he said, is securing cobalt from mines that do not exploit workers or employ children.

“In electromobility, you have to be a cost leader,” he said. “If you are not a cost leader you will not survive.”