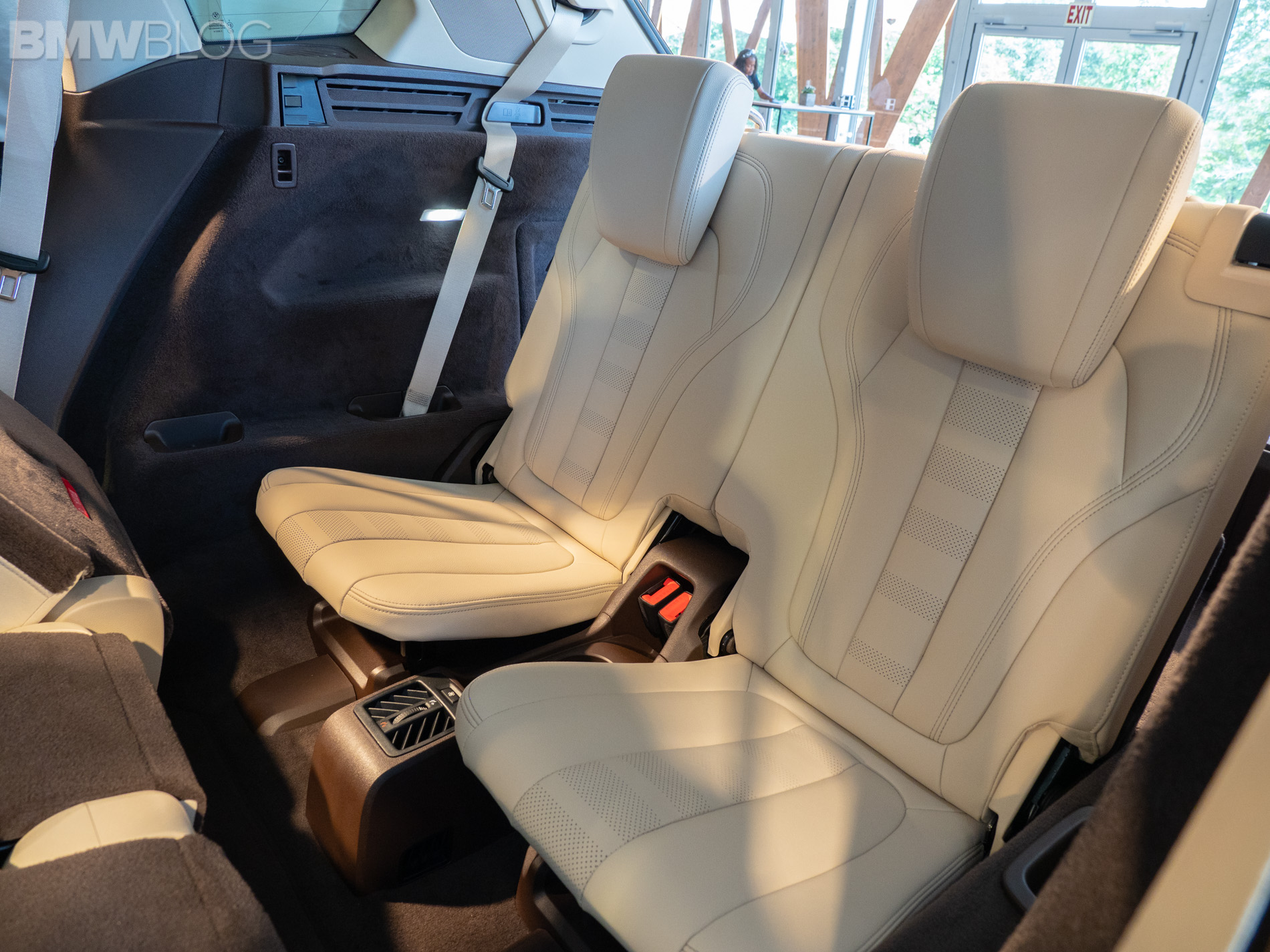 While the BMW world is waiting for a true seven-seater in the shape of the X7 SUV, the Bavarians are also offering a BMW X5 7 seater with a third-row seat for its customers. If the optional third row seats in the BMW X5 is specified, customers will receive rear seats with electric fore-and-aft adjustment. 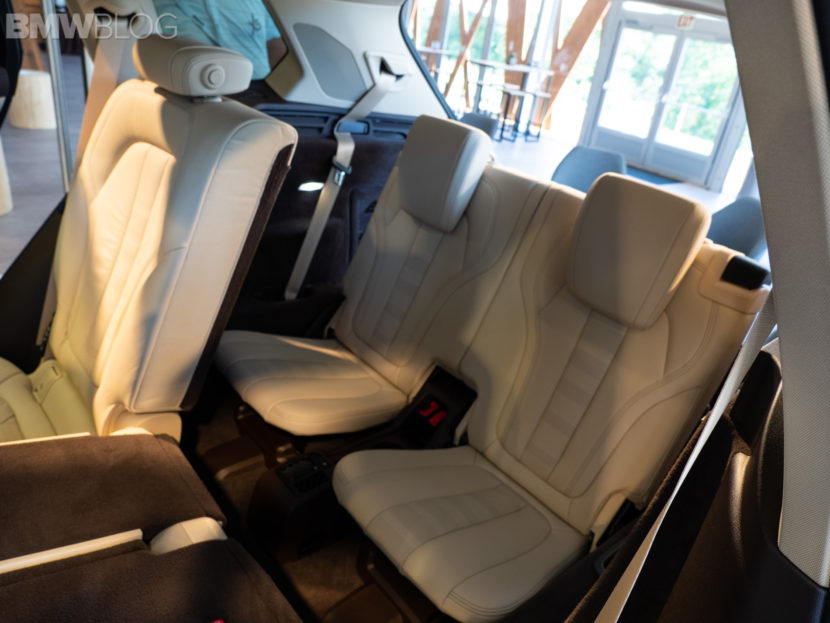 Passengers can also move the seats forward and backward and make them slightly rise by pressing a button on the side doors. Even with the third-row seat in the BMW X5, there is a fair amount of cargo room behind it. Lowering the third row provides a very large space for cargo.

Since none of the BMW X5 7 seater official images or videos were demonstrating the third-row seat in the new SUV, we decided to sample the features at the X5 International Media Launch which took place this month.

The media below shows the operation of the third-row seat, as well as the legroom, headroom and cargo space with the seats up or folded.

As with the previous generation, the third-row seat is ideal for children, but can be used by adults during shorter commutes.

BMW originally planned to offer a third row and 7 seats for the X5 in December 2018, then pushed it back to February 2019. The reason for the delay had to do with the high demand for the new BMW X7 7 seater SUV. The third-row seat in the BMW X5 is now available.

Let’s take a look at a video demo showing the BMW X5 7 seater with the third-row. 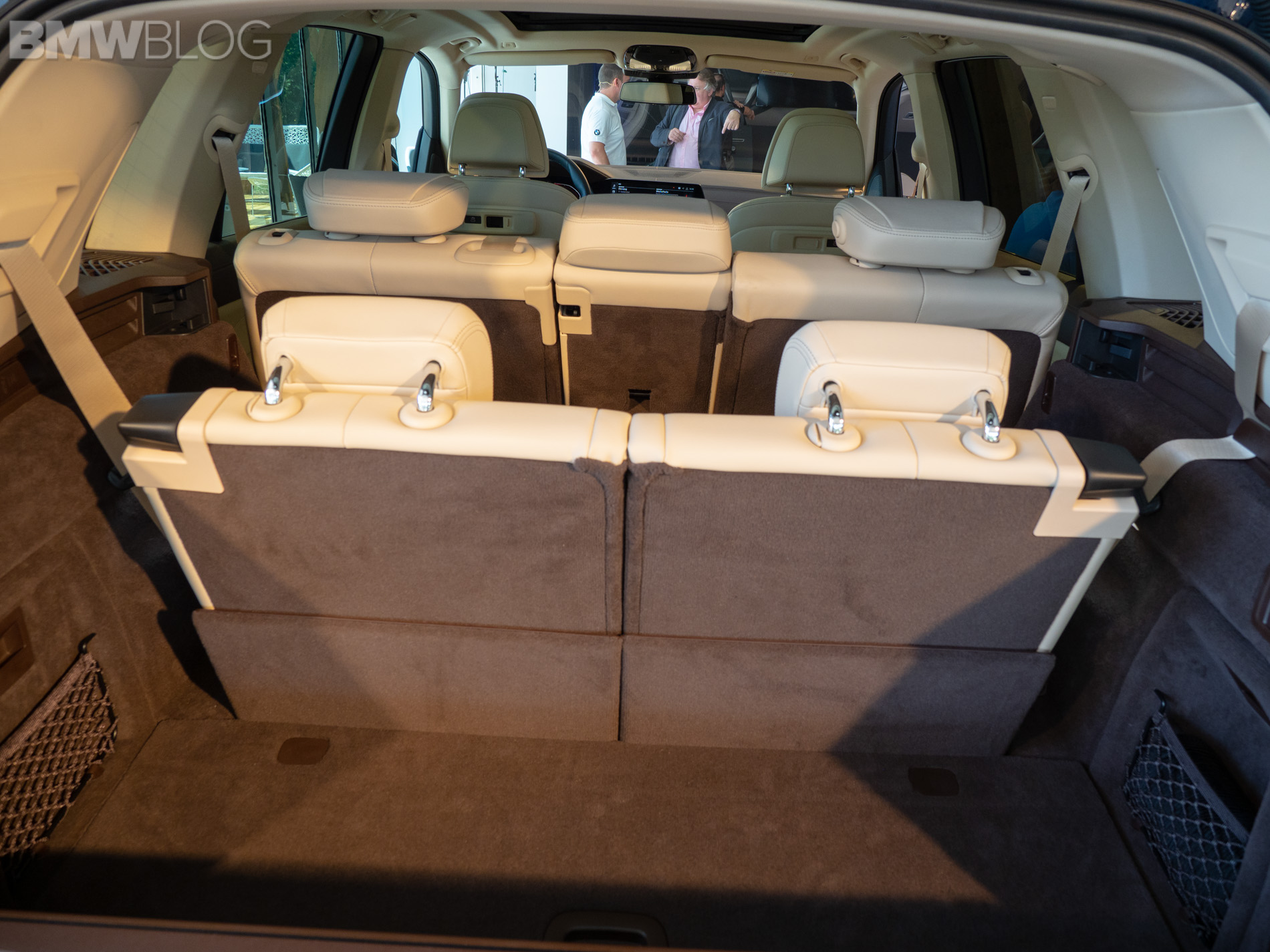 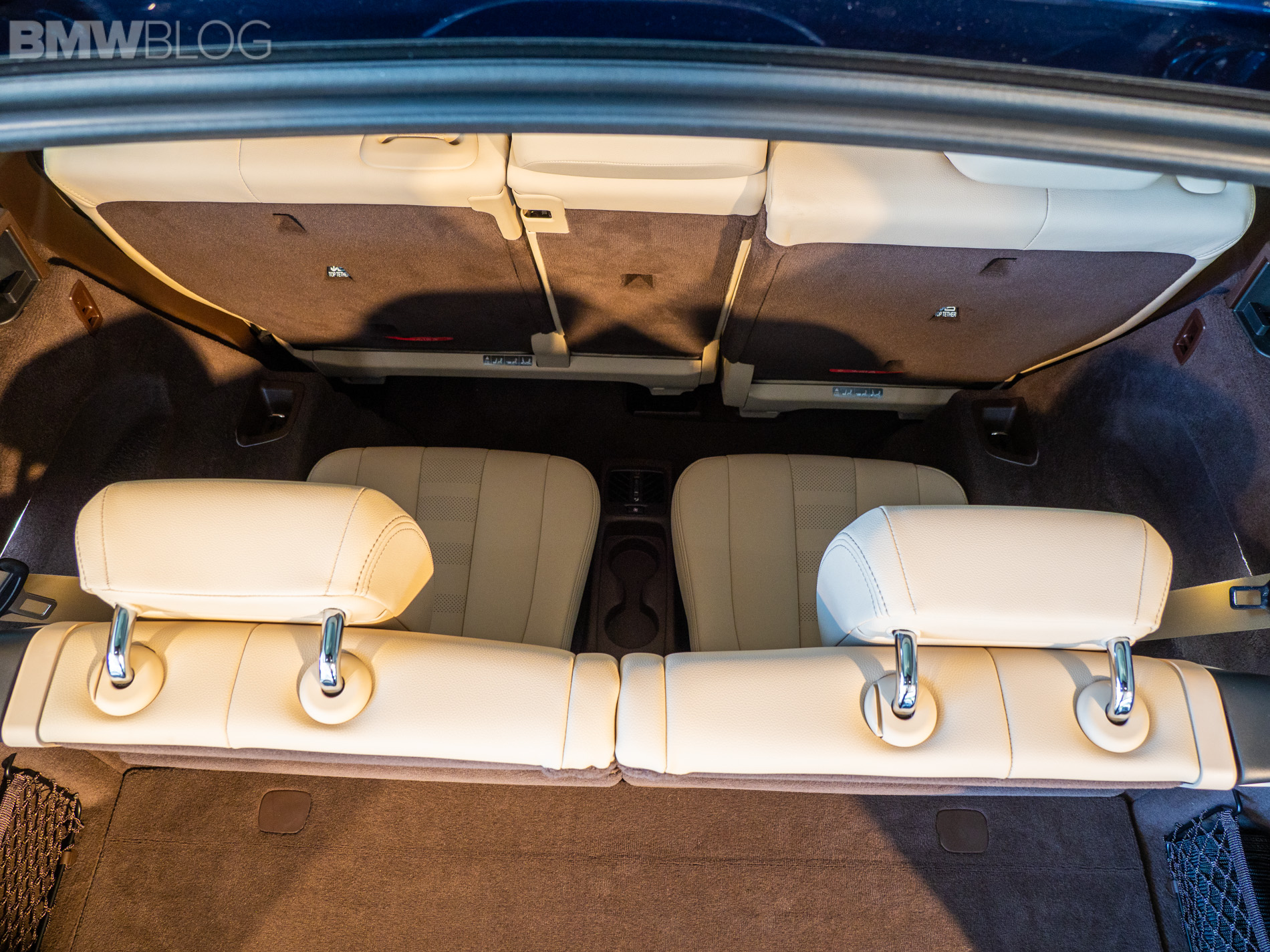 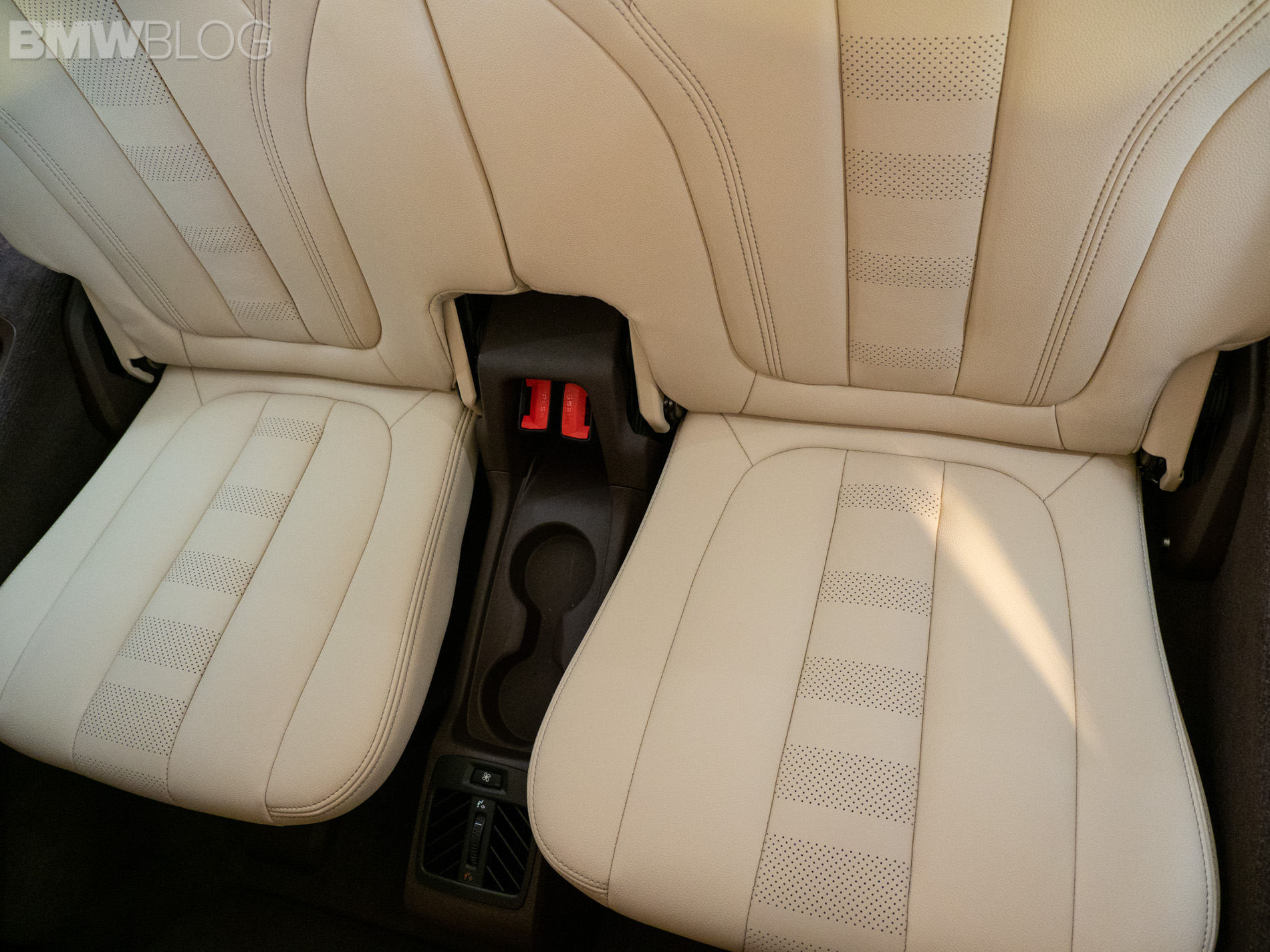 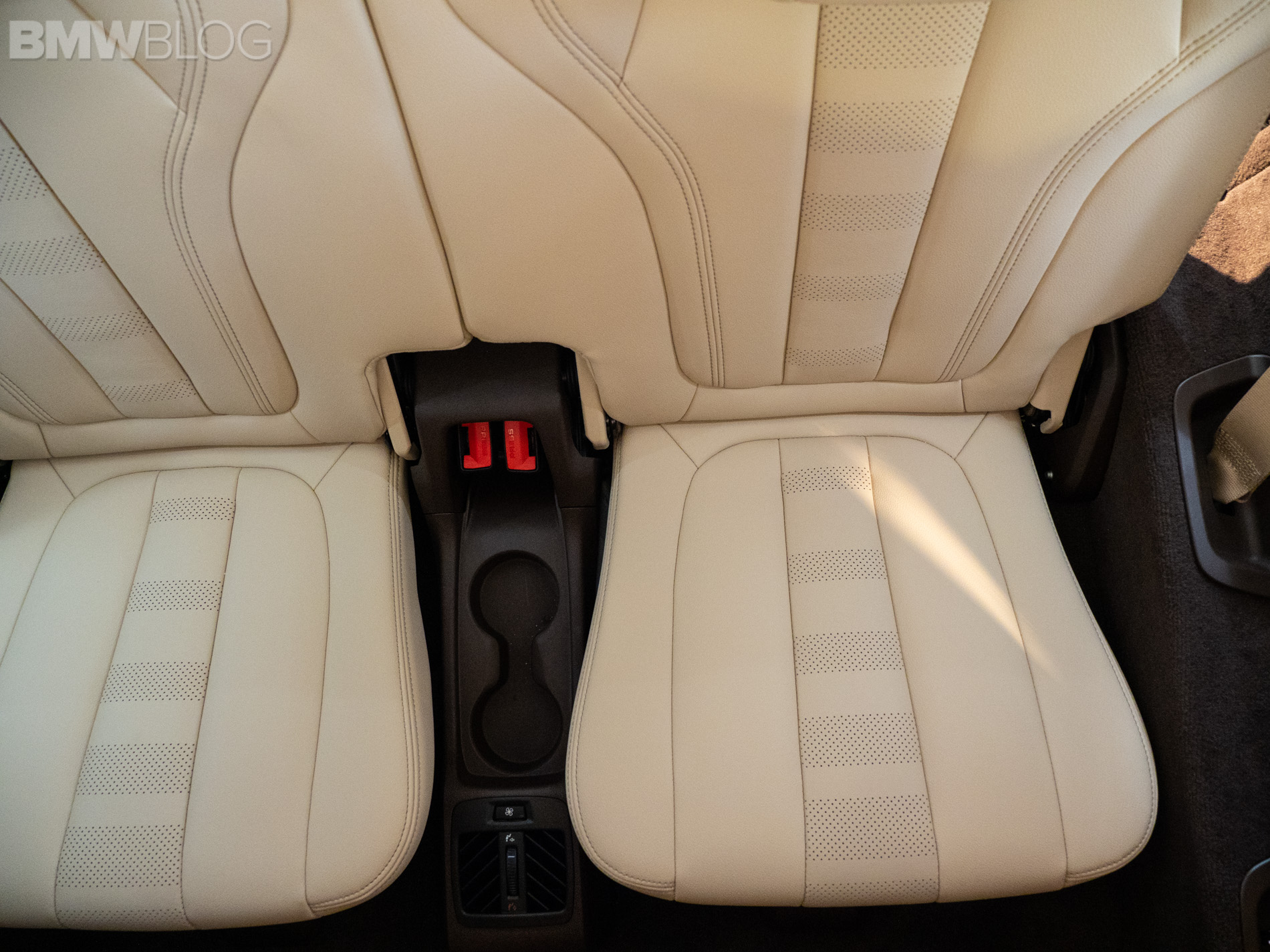 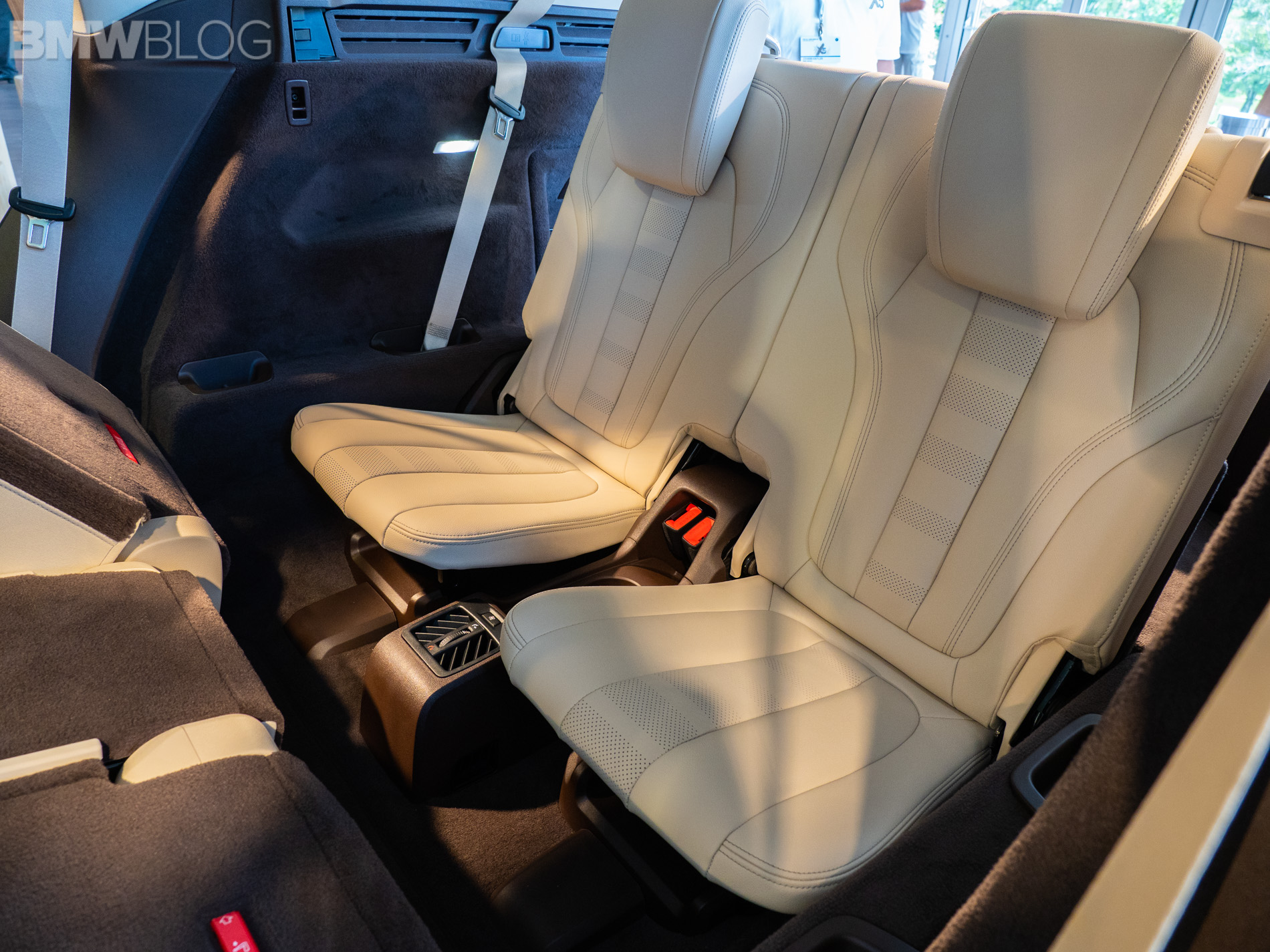 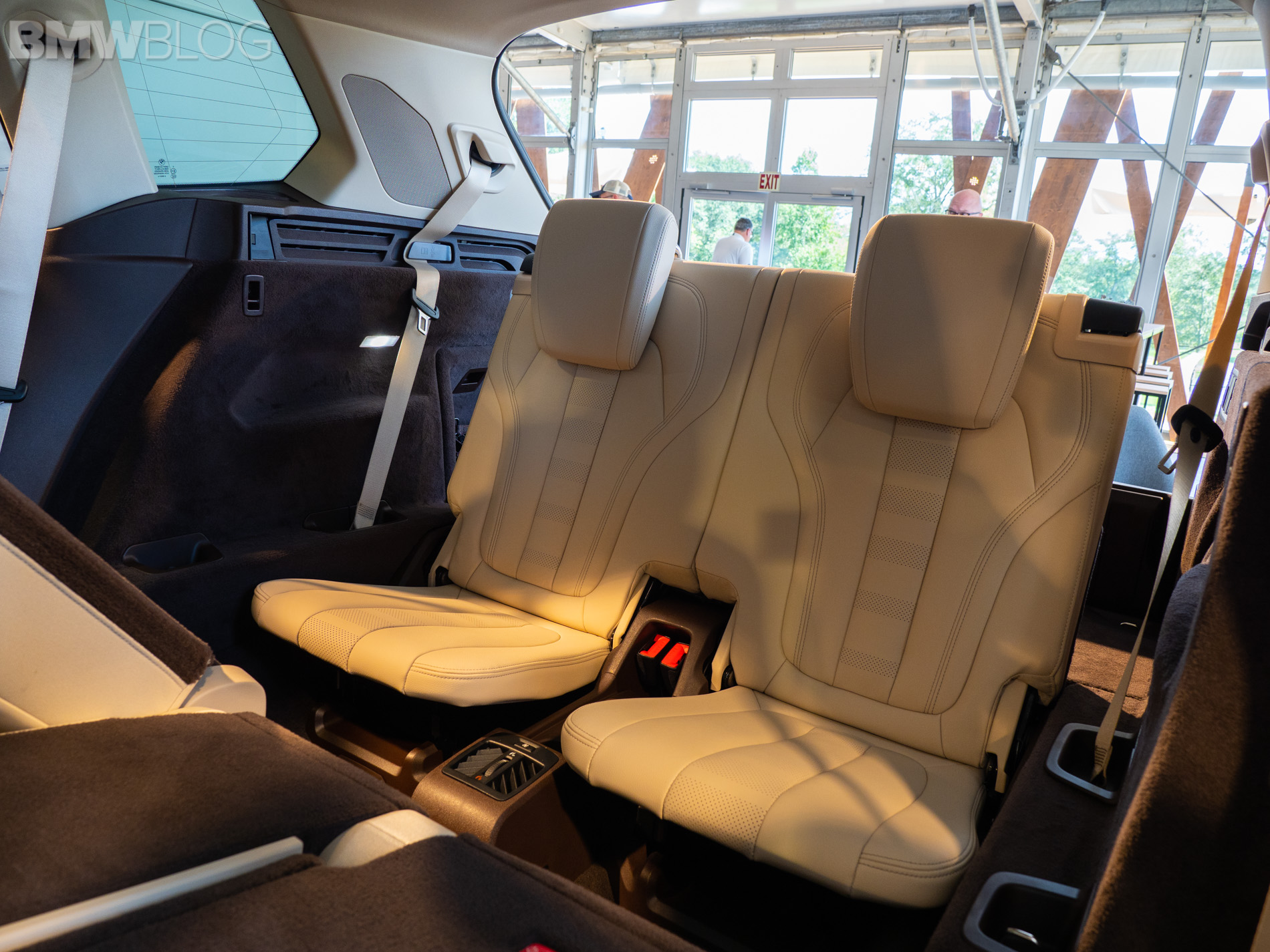 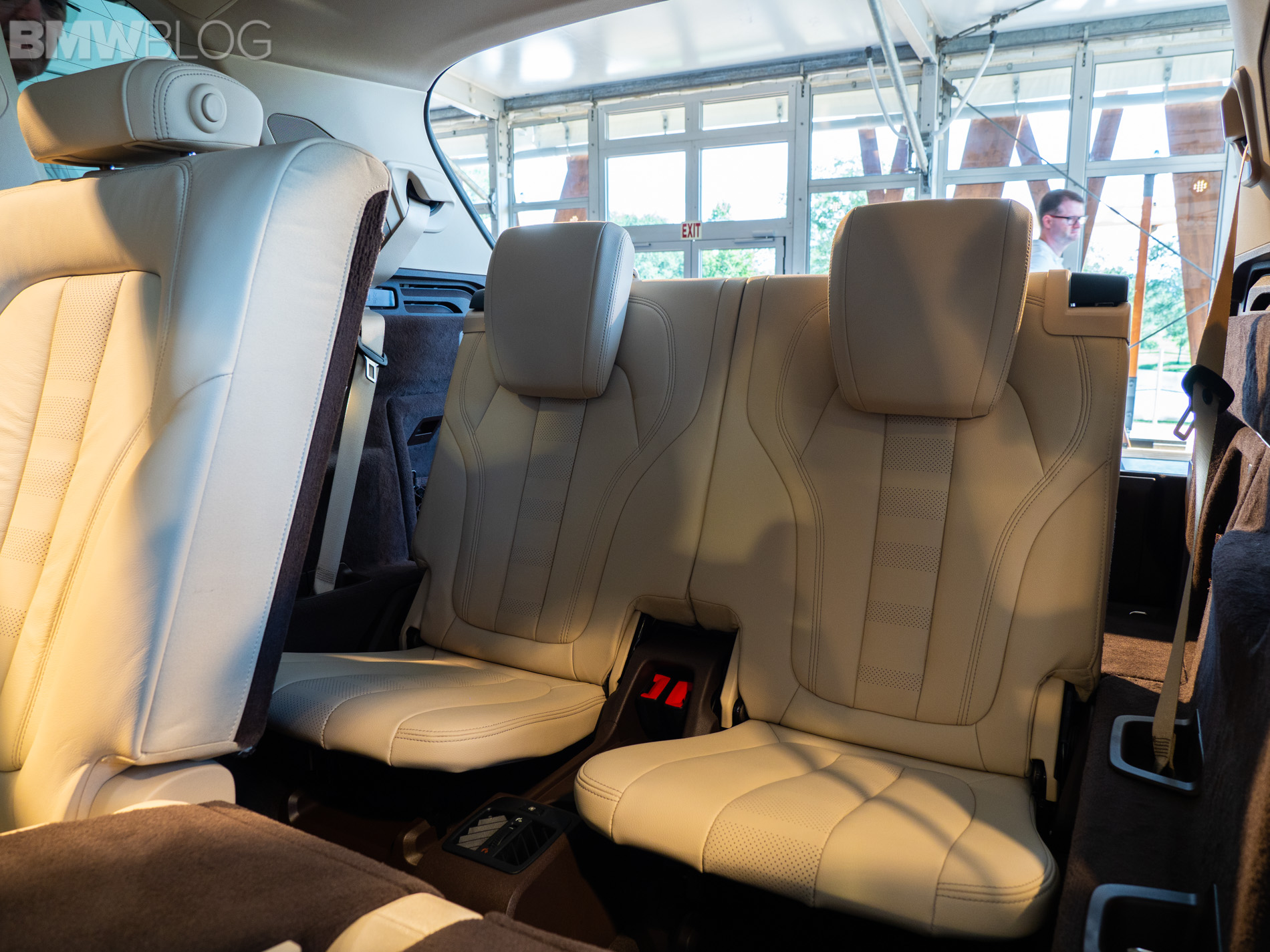 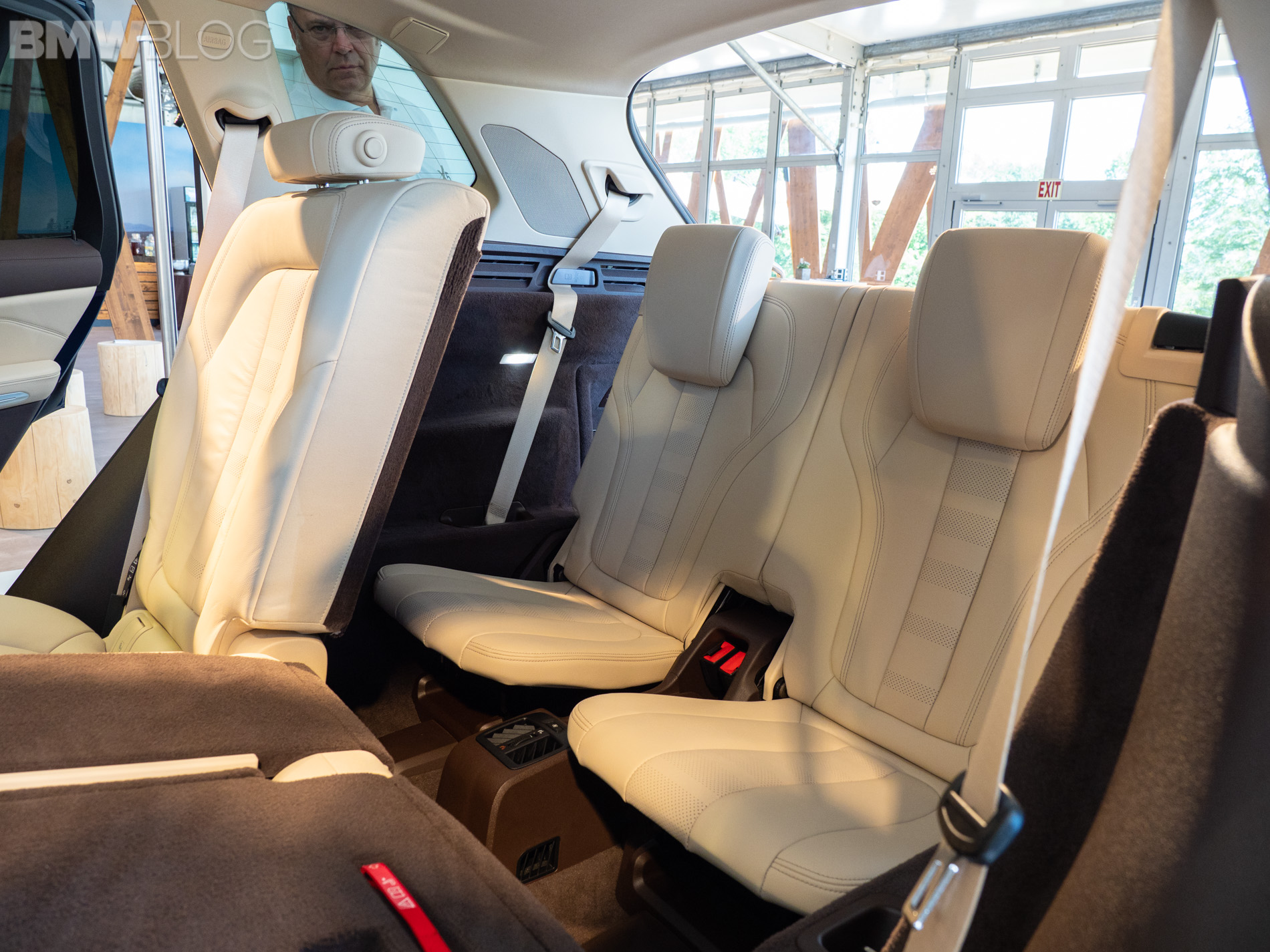 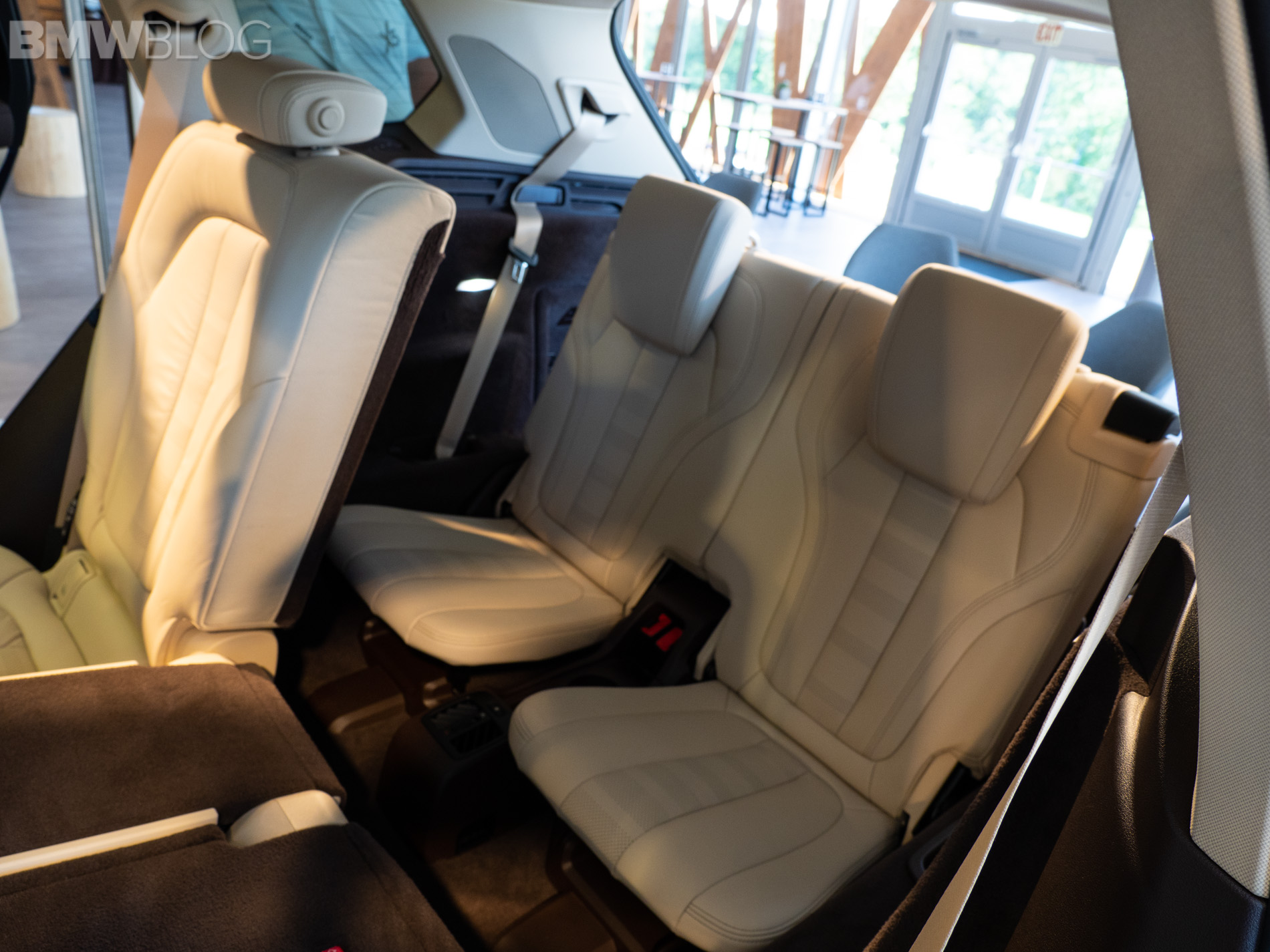 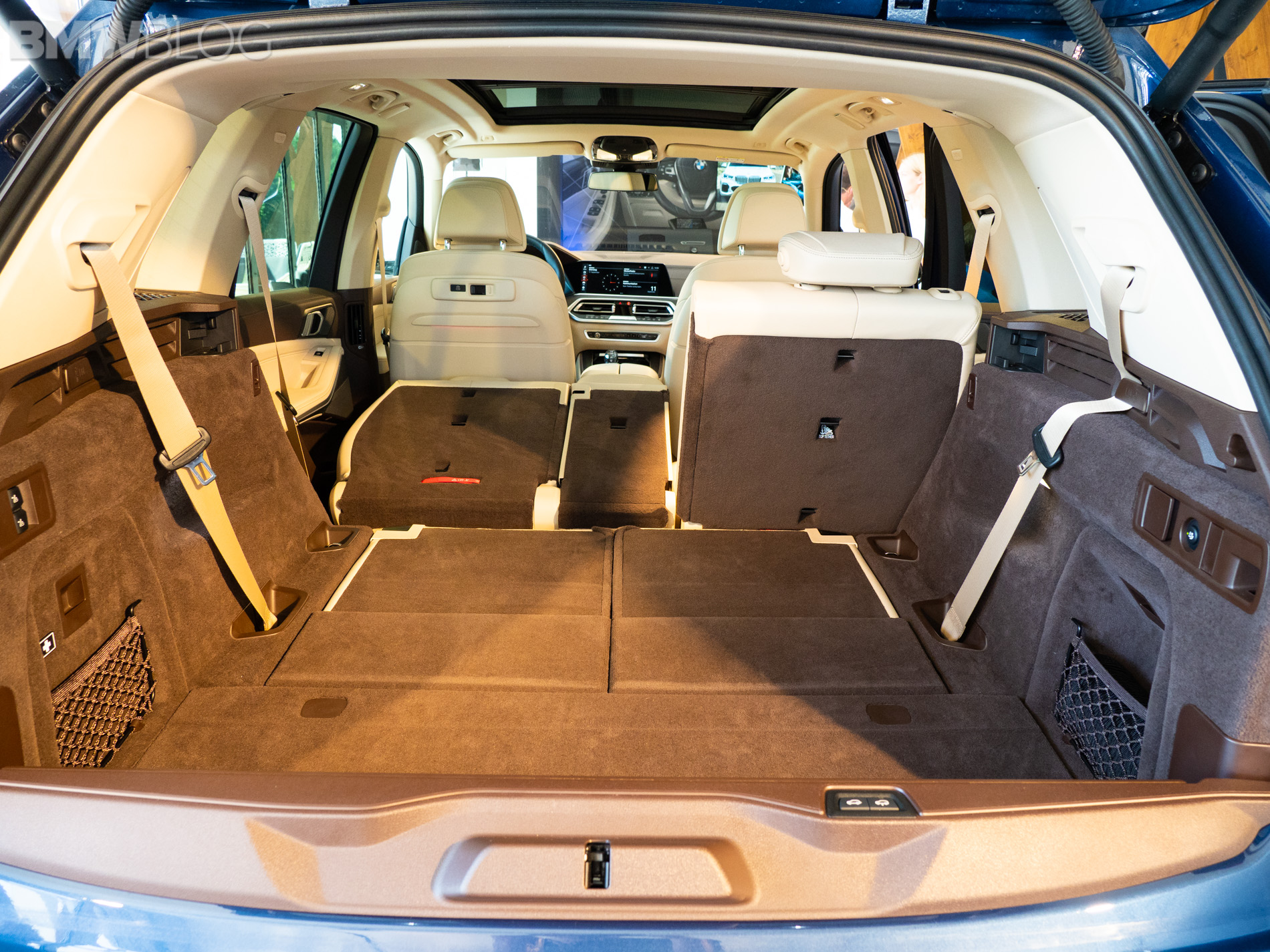 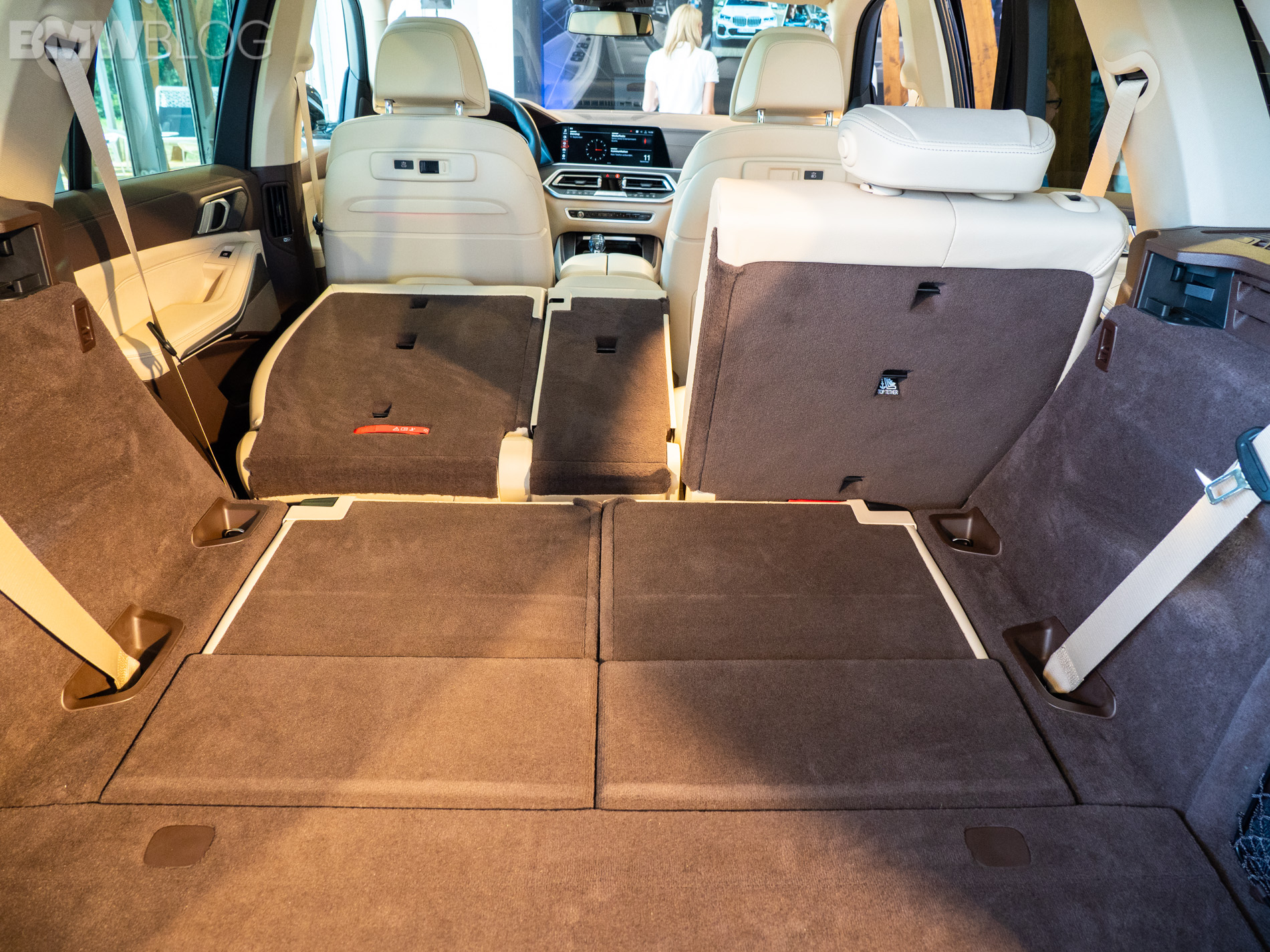