If you never traveled to China or just simply haven’t had a lot to do with the Asian country up until now, the Baidu name might not mean a lot. However, at the moment, it is one of the biggest name in AI development and it’s also developing autonomous driving tech alongside some of the biggest players in the industry. The Chinese company has just signed an agreement with BMW at the CES Asia 2018 which has the two companies working together to develop further solutions regarding home-to-vehicle integration.

On behalf of the Bavarians, the BMW Connected division will be doing the legwork, the results of this joint venture being implemented in BMW cars under this sub-menu. According to the official announcement, the service that will be developed by the joint venture will enable customers to access vehicle information by voice control and operate relevant functions easily from their home. For example, they can check fuel levels, lock their car doors via remote control, search for mobility information stored by BMW Connected and plan routes and departure times in advance. 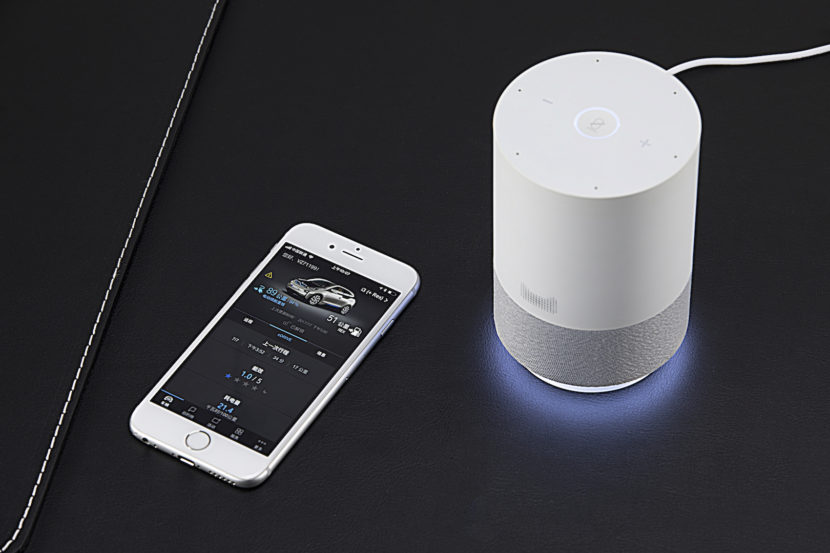 The cooperation between BMW Connected and Baidu Internet of Vehicles comes after BMW announced that it will be offering support and integration of the Tmall Geenie with the on-board communication feature. Tmall Geenie is basically a Chinese alternative to Amazon Alexa or Google Home with similar functions. Starting this July, BMW and MINI owners using the Connected apps will be able to sync them with Tmall Genie just like it is the case with Alexa or Google Home.

BMW Connected was launched in China in December 2016 and now has over one million customers and counting. In addition to global services, BMW Connected also offers a range of services tailored to Chinese customers, such as making appointments for vehicle repairs and maintenance, an airport premium service, valet parking, fuel card recharging, a traffic violation query service and a payment service.