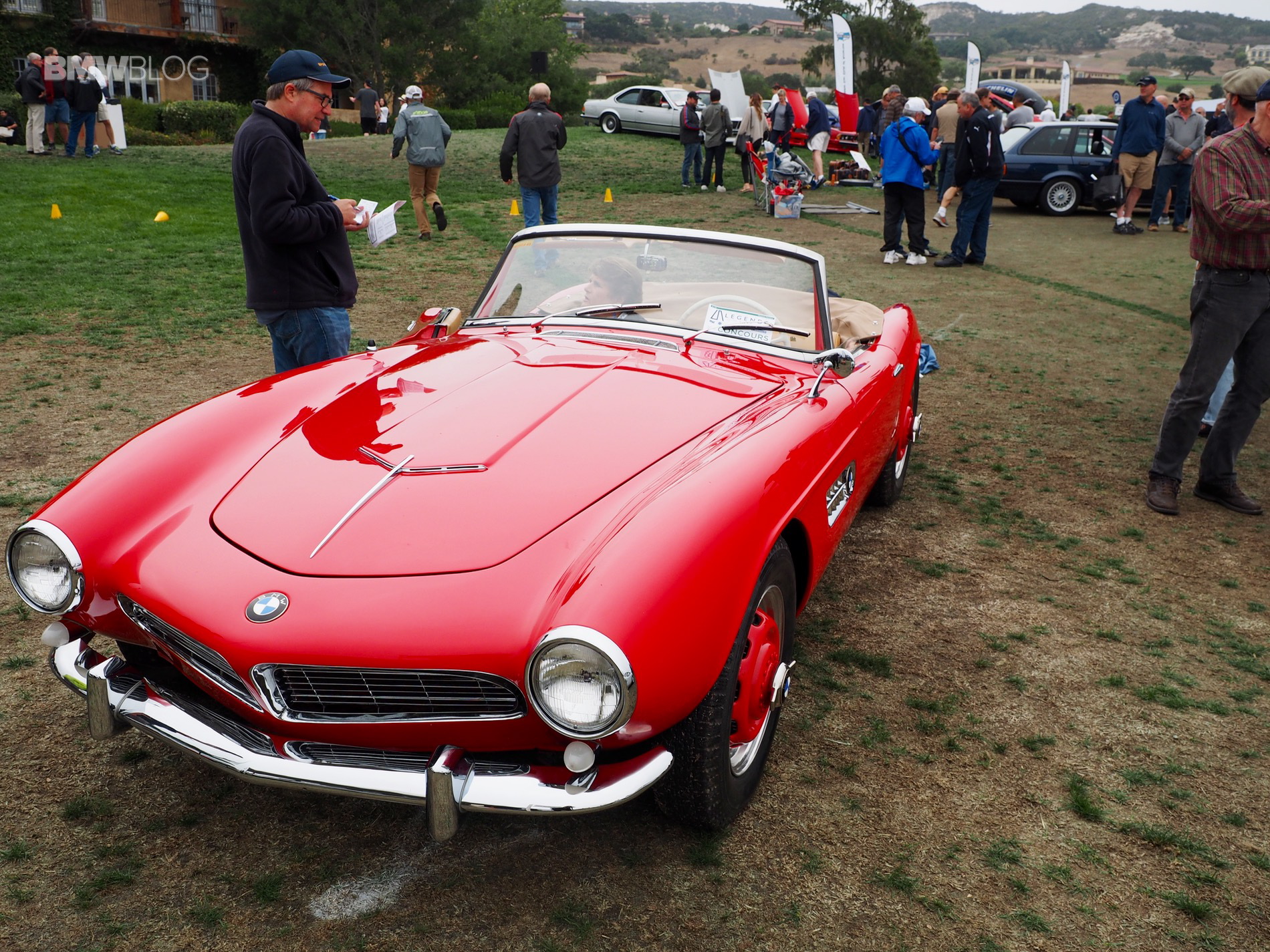 Surtees bought his BMW 507 brand-new in 1957, after seeing the BMW engineering director at the time driving one. He bought his in a stunning silverish-blue color and has owned it ever since. However, Surtees’ 507 is a bit different from others, as he has his slightly modified by BMW. After owning it for a little while, he felt that it wasn’t as fast, nor stopped as well, as the car he test-drove. So he asked BMW to remedy that and the fine Bavarians obliged him by giving it a bit more power and torque and four-wheel disk brakes. Although, no specific power output has been given. 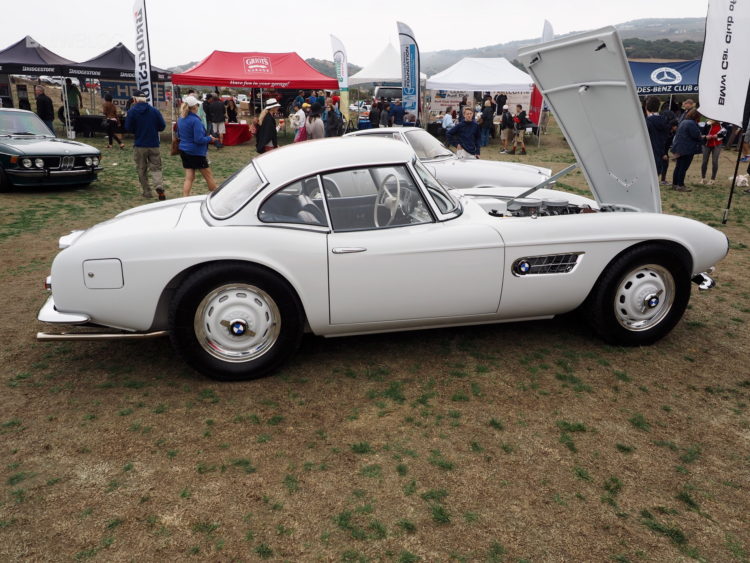 Now, Surtees’ BMW 507 is going up for auction by Bonhams at the Goodwood Festival of Speed in July. According to Bonhams, the 507 is likely to fetch over €2-million. Not only is this a very pretty example but it’s been especially tuned by BMW and was owned by a former F1 driver. So, yea, it’s going to be a very expensive car. Is it worth it? That’s hard to say but it sure is a tempting car. If I had a smooth 2-million euros to burn, this upcoming auction would be a dangerous one for me.