Survey says BMW is the “Most Seductive Car” in France

Home » Survey says BMW is the “Most Seductive Car” in France 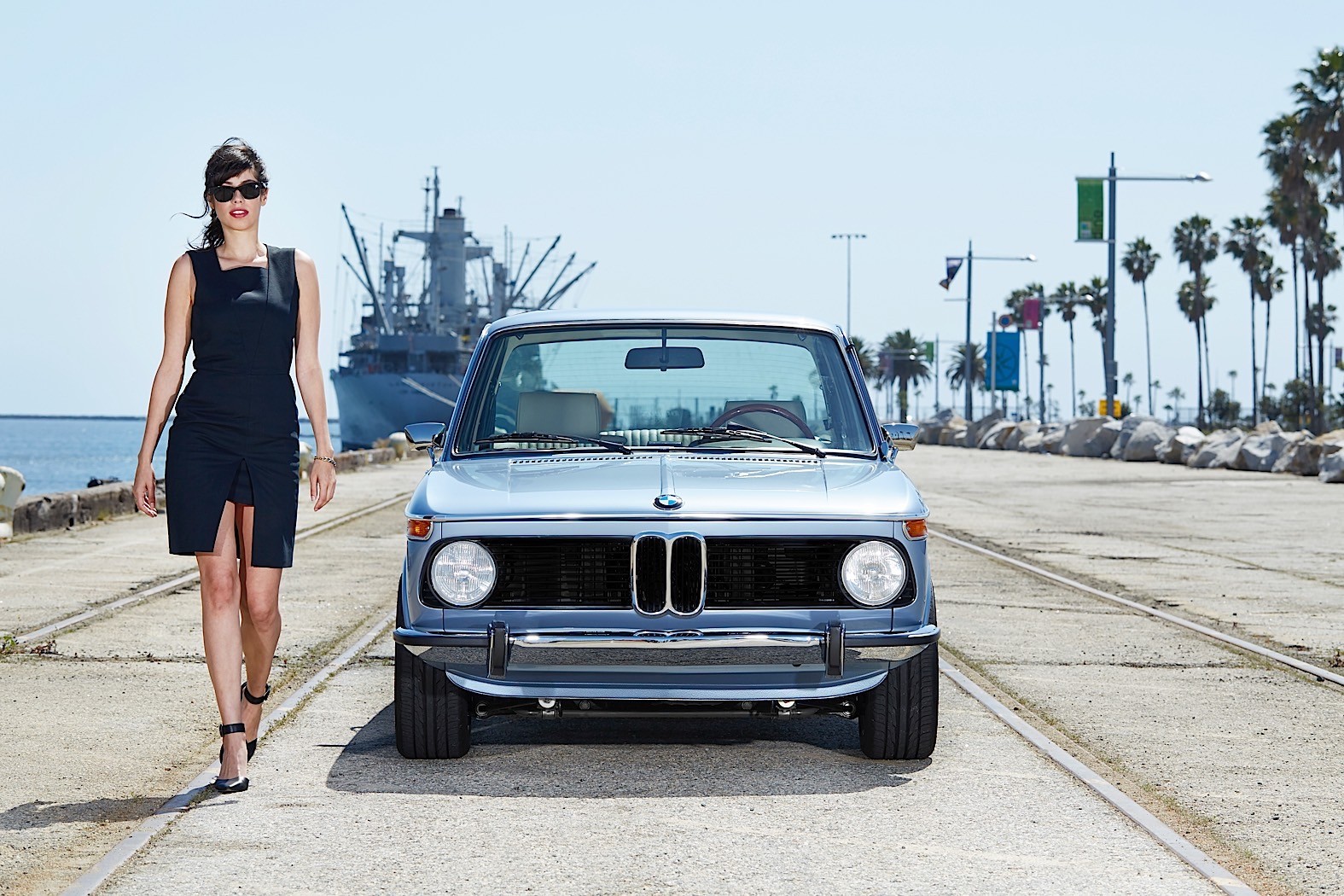 A survey conducted by French car insurance provider Minute Auto found that the best car to seduce a woman with in France is a BMW. According to Les Français, a BMW car is more seductive than a Ferrari, Aston Martin or Mercedes-Benz.

Furthermore, the survey says a 3 Series is hotter than a 488 Spyder. In fact, 82 percent of survey respondents cited the BMW as most seductive car brand. The survey also revealed that 74 percent of men and 67 percent of women admit to judging the opposite sex based on his or her car. This may explain why 88 percent of women don’t love men who tune their cars. 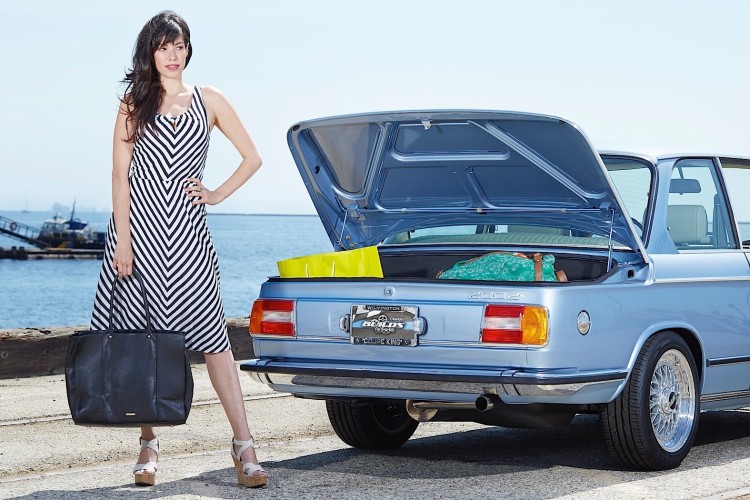 76 percent of women and 64 percent of men said that they have “been picked up” by someone with a great car.

The survey goes even further with its data analytics – 76 percent of respondents reported making love in the car.

For us BMW owners, there is only one thing left to do: move to France.