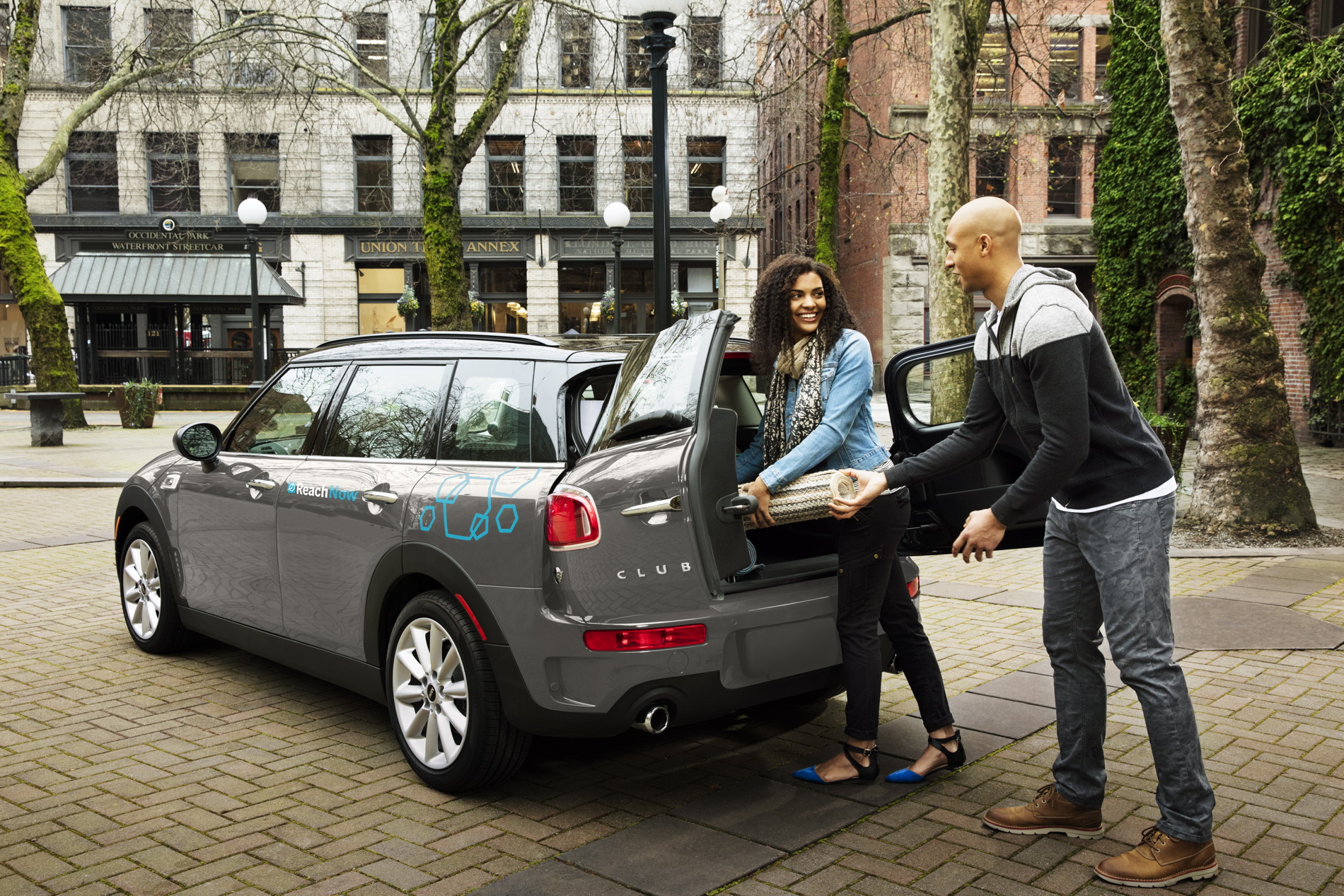 After an AT&T connectivity issue that has caused problems for BMW’s ReachNow car-sharing service this past holiday weekend in Seattle, BMW has issued $10 gift credits to more than 13,000 users. The issue has now been resolved, according to ReachNow CEO Steve Banfield.

ReachNow CEO Steve Banfield told GeekWire that the problem stemmed from network connectivity changes made by AT&T, which powers part of ReachNow’s back-end system that allows people to rent one of 520 vehicles with their smartphone and drive from Point A to Point B within a “Home Area” that encompasses much of Seattle proper.

Customers had issues with reserving, unlocking, starting the vehicles, and ending trips with both the ReachNow app and the physical ReachNow member card.

The $10 promotional credit to all members in Seattle can be used from July 16-18.

“It was a fundamental connectivity issue with the cars,” Banfield said.

The Most Hilarious Images Ever Caught on Google Street View https://t.co/icSUpAw9eb

BMW also offered extra credits to individual users who reported problems, and Banfield said the company “did something specifically for our most loyal users,” too. 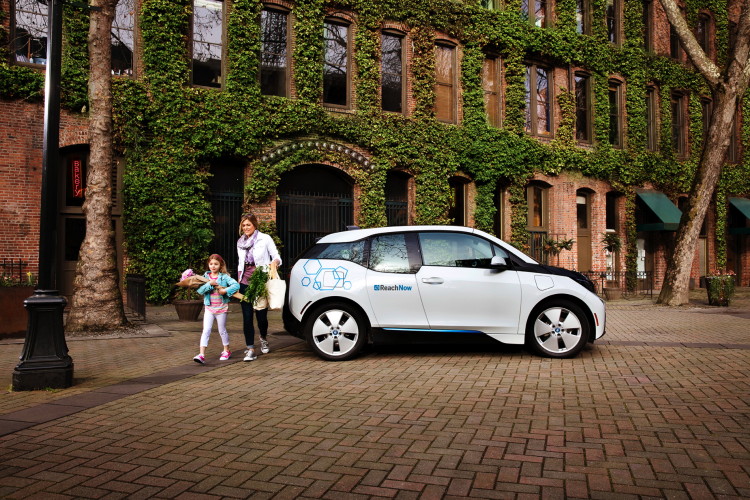 With the latest expansion into Southeast Seattle, West Seattle and Magnolia, ReachNow’s Home Area now includes neighborhoods where more than 75% of Seattleites live. In addition to the Home Area expansion, 150 MINI Clubman vehicles have been added to the ReachNow fleet.