Design Study – What a BMW M-GT could look like

Home » Design Study – What a BMW M-GT could look like 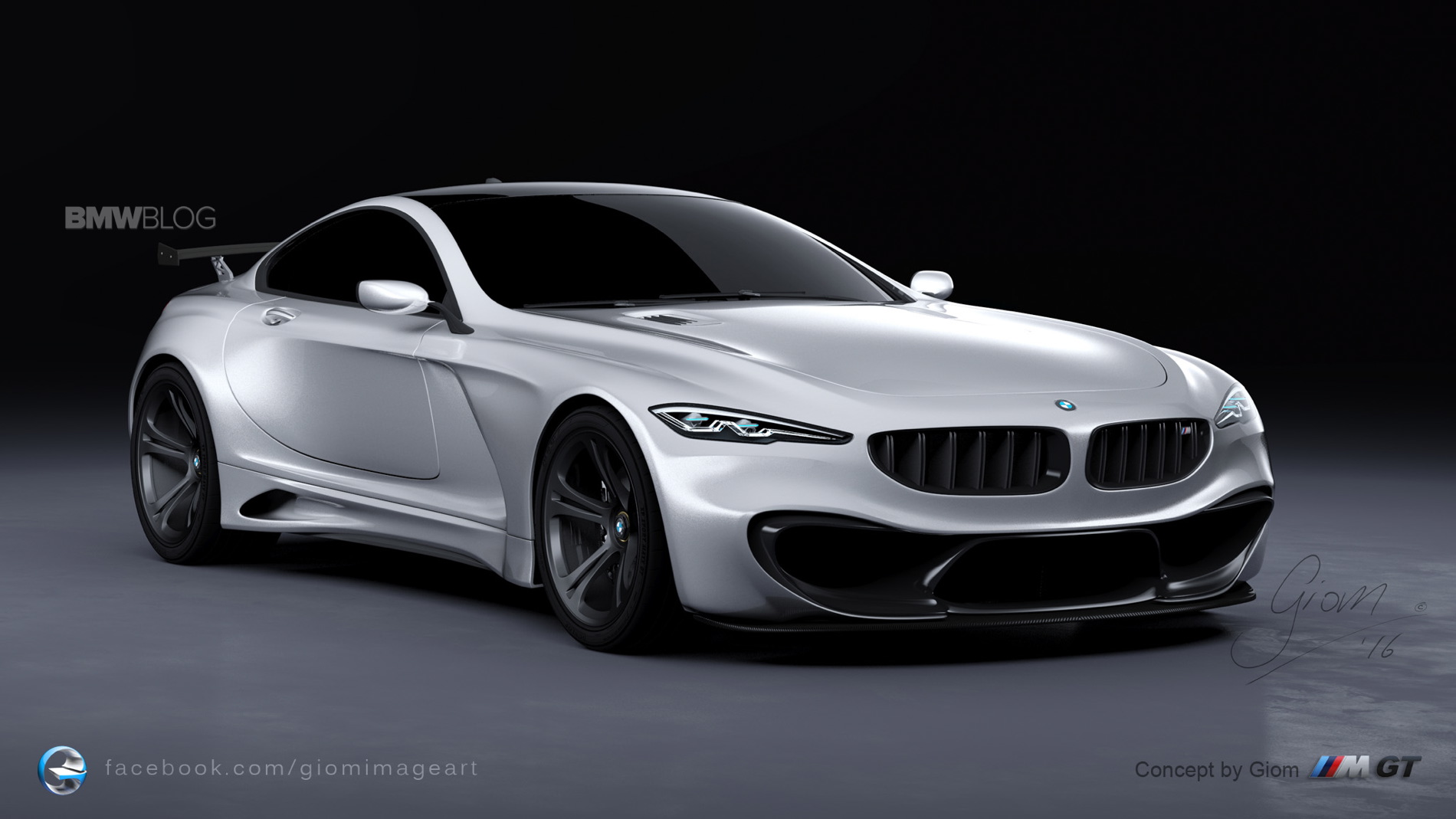 Giom Mouton – the South African rendering artist – is back today with another exciting project. Using the 100th year celebration of BMW, Mouton has decided to create – what he believes would have been – the perfect anniversary concept.

“The idea is simple – what if BMW green lights BMW M GmbH to do their own thing with a fresh model developed totally in-house,” Mouton said. “Introducing the M GT. In my opinion, this model could start off where the the M4 GTS ends. Focus would be on performance rather than luxury using lots of carbon bits and ceramic disks as standard, Mouton added. 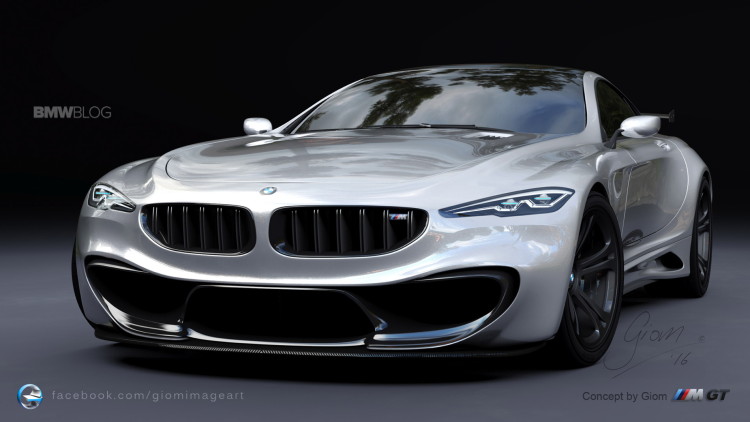 Just like most of the GT cars on the market, the M-GT would feature nothing below a V10 with plenty of power to equally satisfy daily drivers and track aficionados. 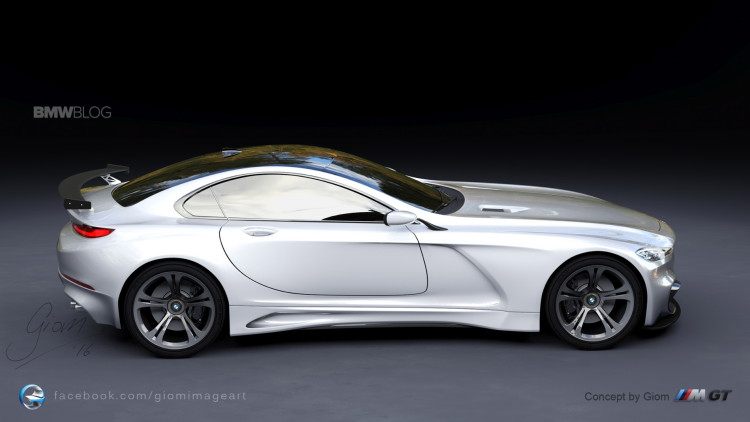 Further emphasis on this M-GT was given to aerodynamics resulting in low drag and optimum down force.

“A model like this would go down very well with the BMW faithful on this their 100th year celebration. Although sports cars weren’t there from the very beginning, they are every bit as important during the last 100 years as were the mainstream products – I would suggest maybe even more so,” concluded the rendering artists. 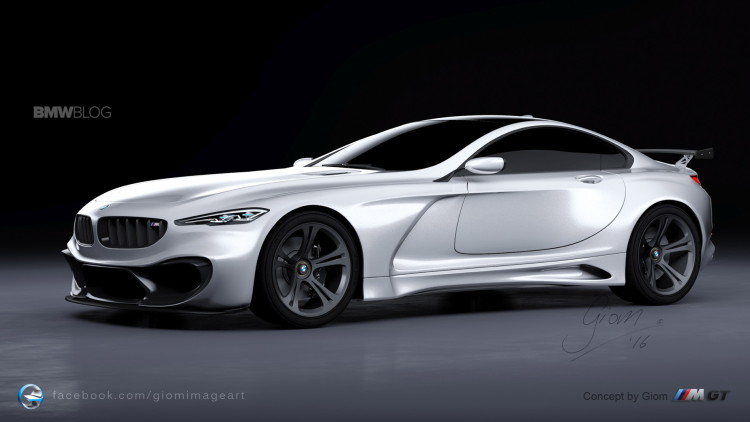 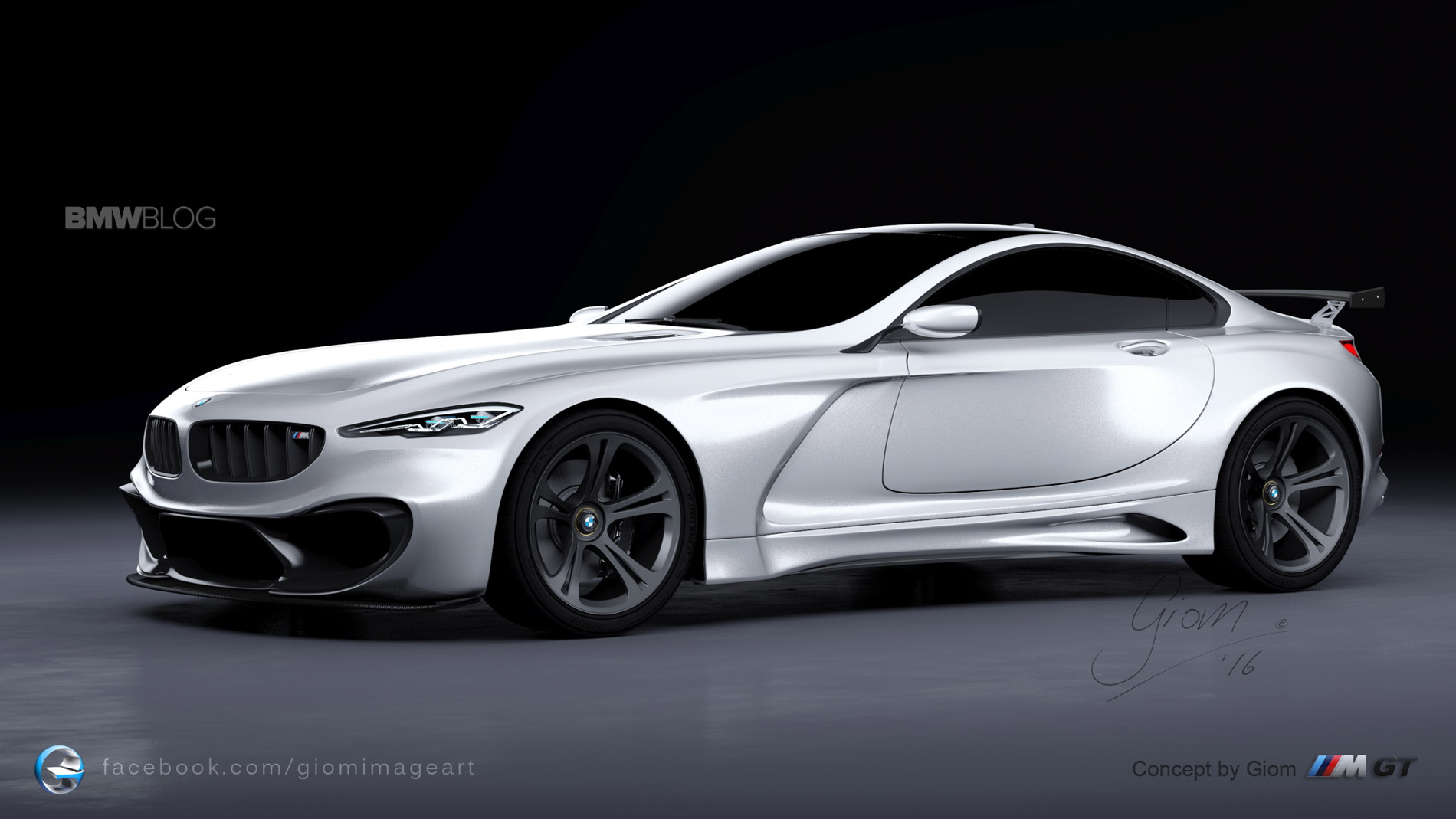 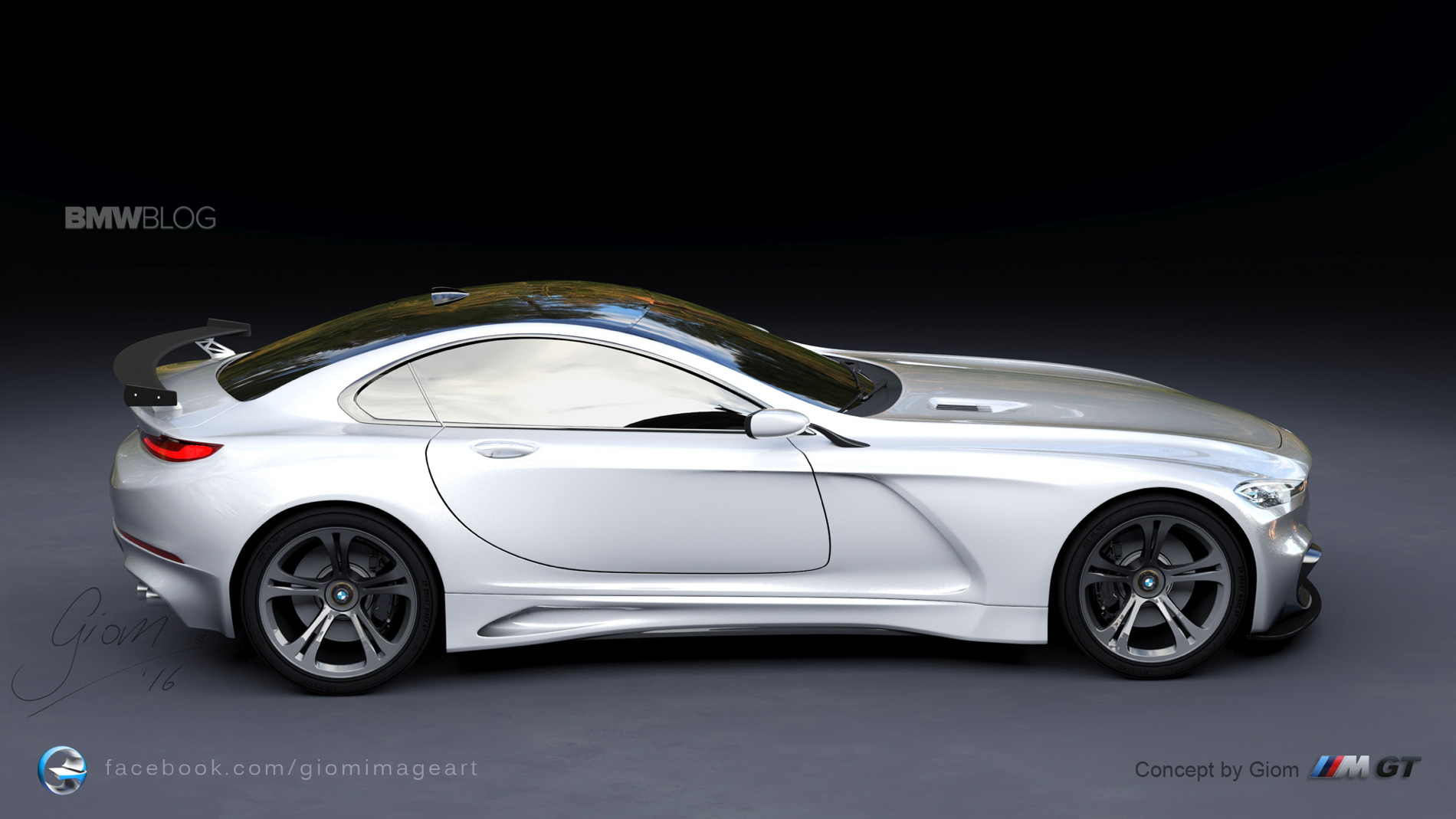 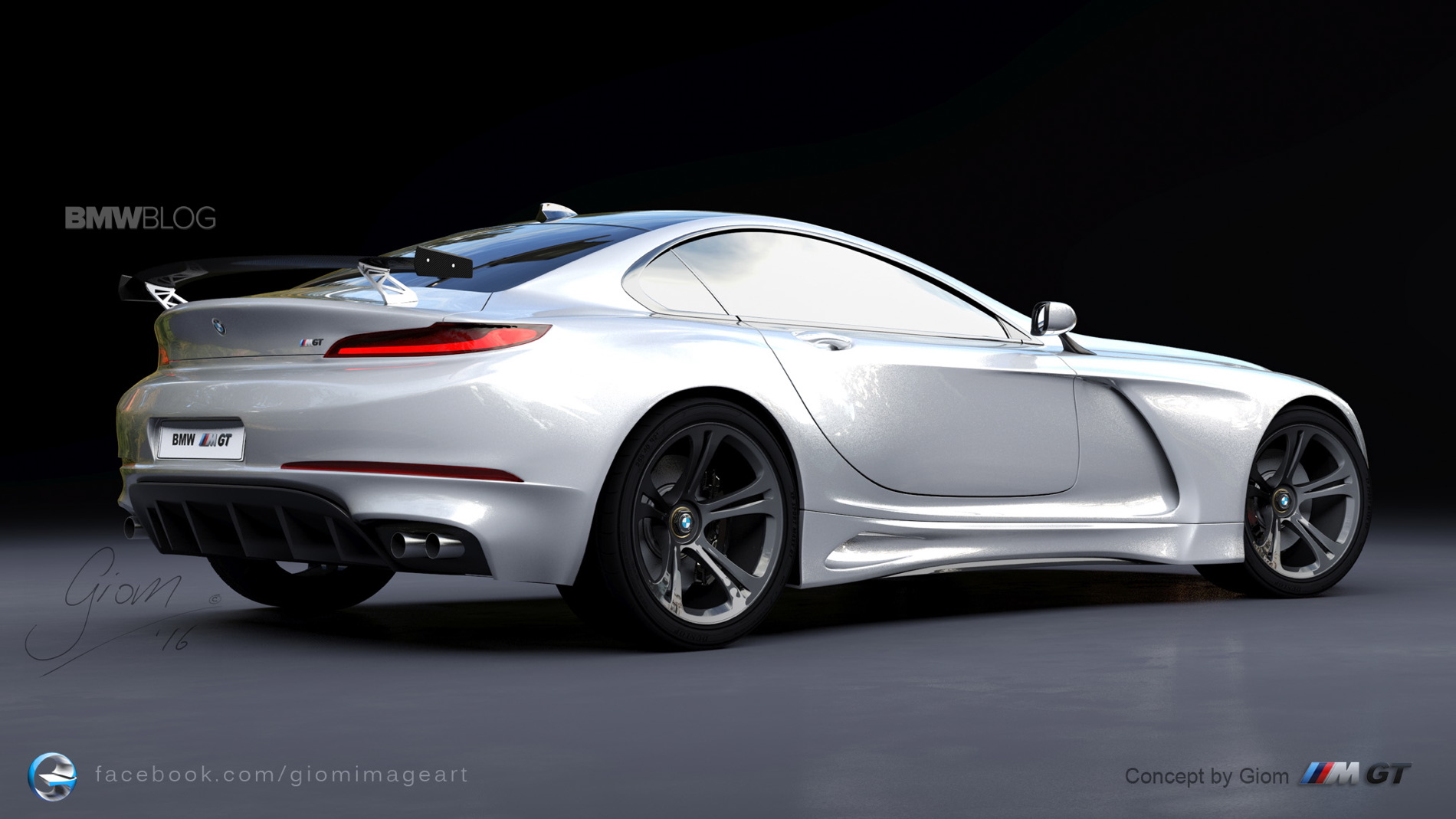 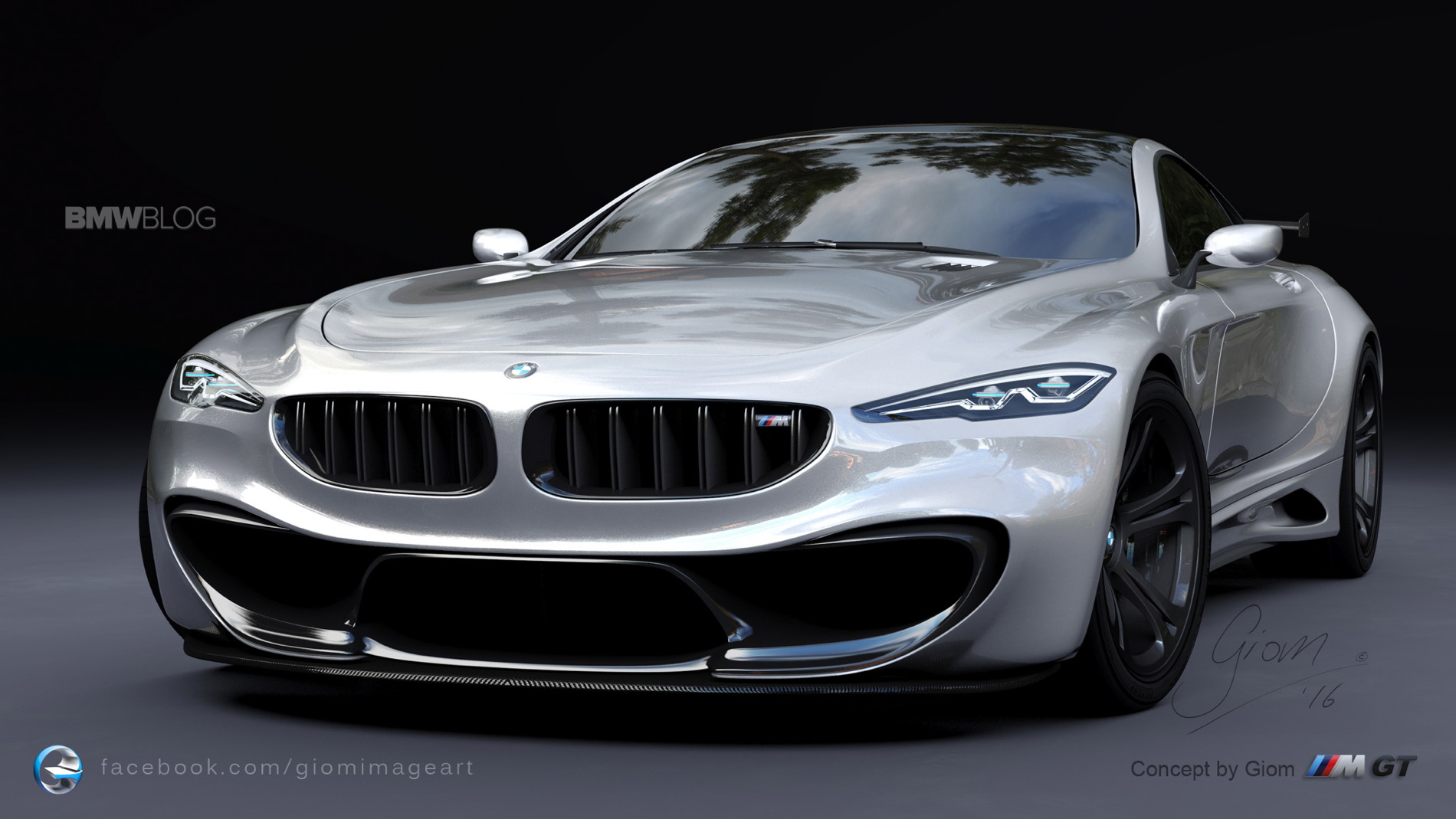 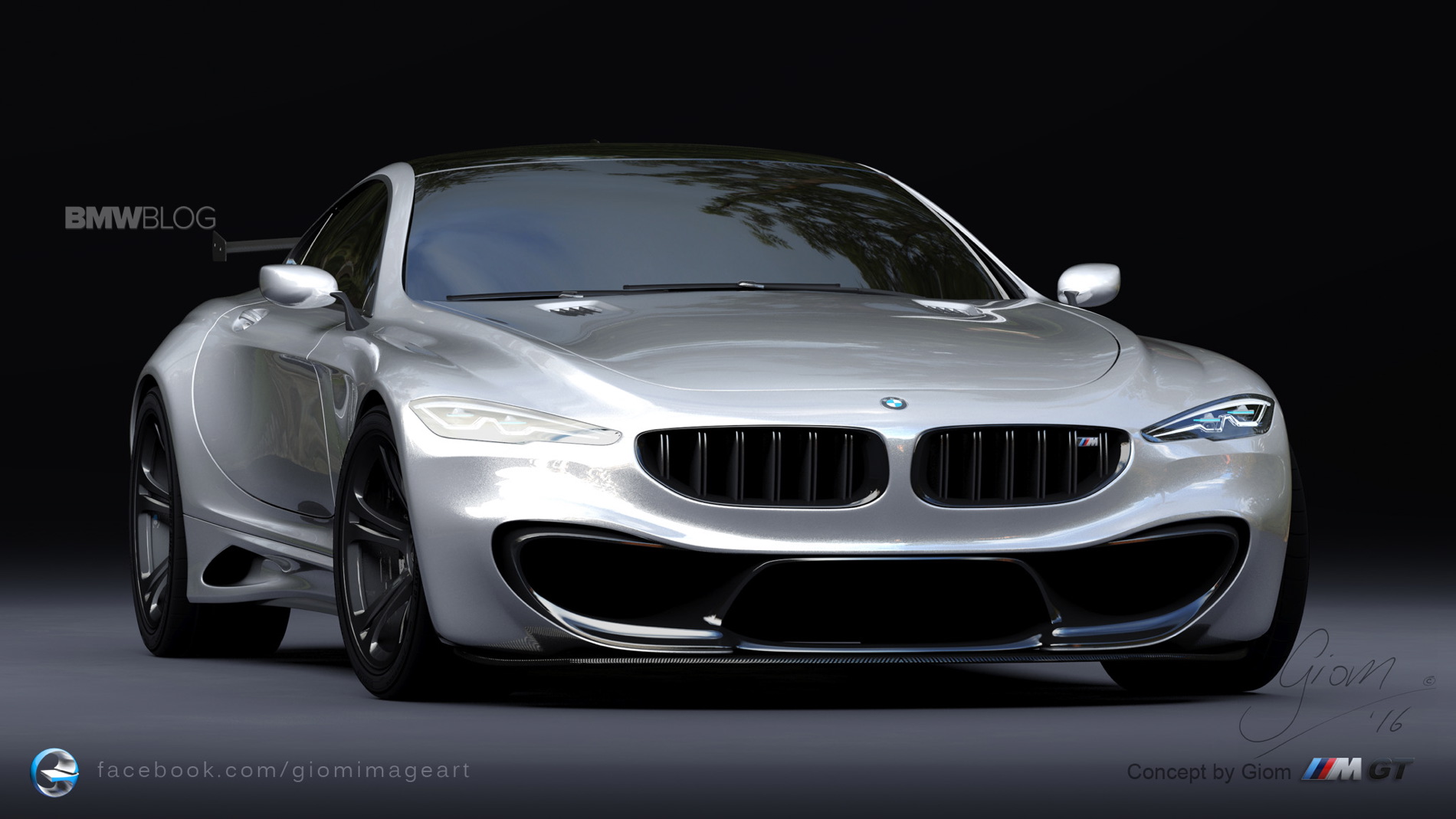