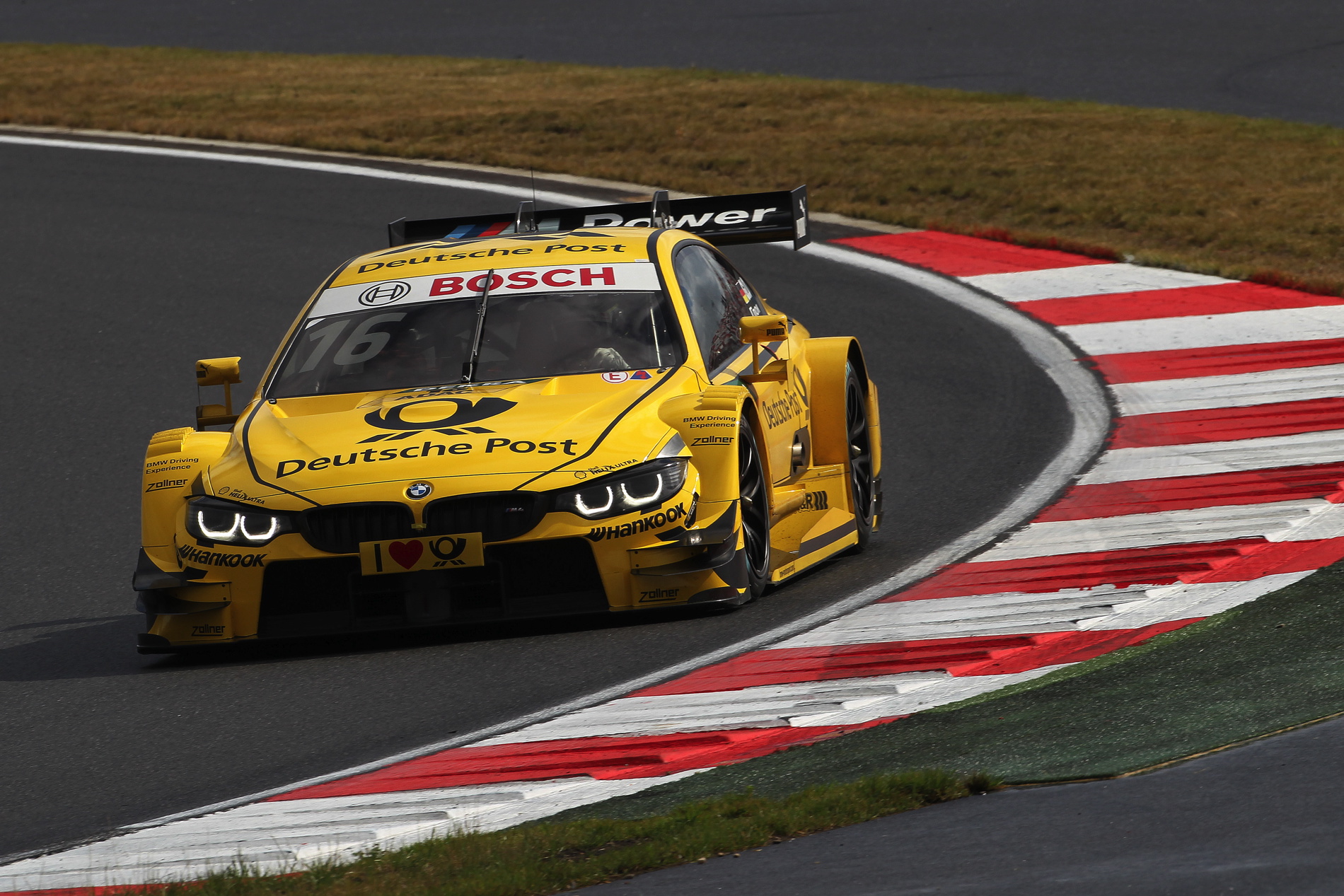 Bruno Spengler (CA) of BMW Team MTEK made his second appearance of the weekend on the podium after race two in Moscow (RU). After his third-place finish on Saturday, the Canadian went one better at the wheel of the BMW Bank M4 DTM on Sunday. Spengler finished runner-up – his best result of the season.

Victory in the 12th race of the DTM season went to Mike Rockenfeller (DE, Audi). BMW came close to repeating Saturday’s achievement and landing two drivers on the podium on Sunday. 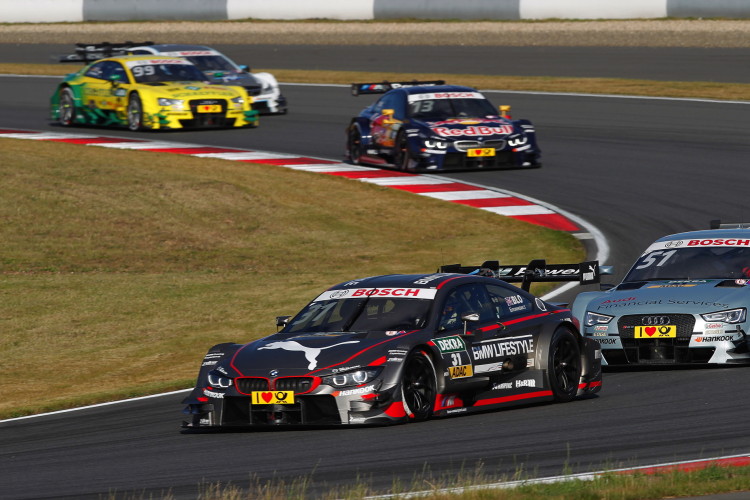 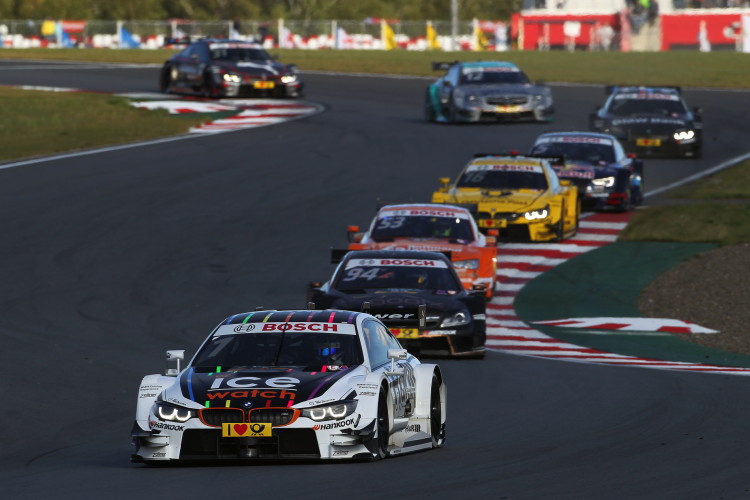 Jens Marquardt (BMW Motorsport Director): “We can be happy with our outing here in Moscow. After two podiums yesterday, Bruno Spengler finished a very impressive second today. Unfortunately he was not quite able to make it onto the very top step. Maxime Martin battled hard to finish fourth and score some good points. Marco Wittmann was our third car in the top ten, finishing seventh. This racetrack has been a happy stomping ground for us: since Moscow has been included in the race calendar, we have always finished on the podium here. After three race weekends in a row abroad, we are now looking forward to the final third of the season in Germany. Congratulations to Mike Rockenfeller and Audi.”

Bruno Spengler (BMW Team MTEK, 2nd): “After my third place yesterday, that was a fantastic result. Thank you very much to my team. The team was able to make even more significant improvements to the car, which allowed me to clock consistent lap times today. I am happy to have scored a lot of points in Russia, thanks to my two podium finishes. Unfortunately I was held up by Lucas Auer in the middle of the race – as were a few other drivers. Fortunately I was able to overtake him and then hang on to second place.”

António Félix da Costa was handed a drive-through penalty following a collision with Antonio Giovinazzi early on in the race.

Marco Wittmann, Augusto Farfus and Martin Tomczyk were the first BMW drivers to come into the pits at the end of lap 12.

Maxime Martin came in one lap later and, thanks to the fine work by BMW Team RMG, pulled ahead of Jamie Green (GB, Audi).

At the end of the 35th lap, Maxime Martin lost out to Mattias Ekström in the battle for third place when the Swede moved ahead of him under braking at the end of the long home straight.

This was Bruno Spengler’s fourth podium of the season, and the first time he has finished runner-up.