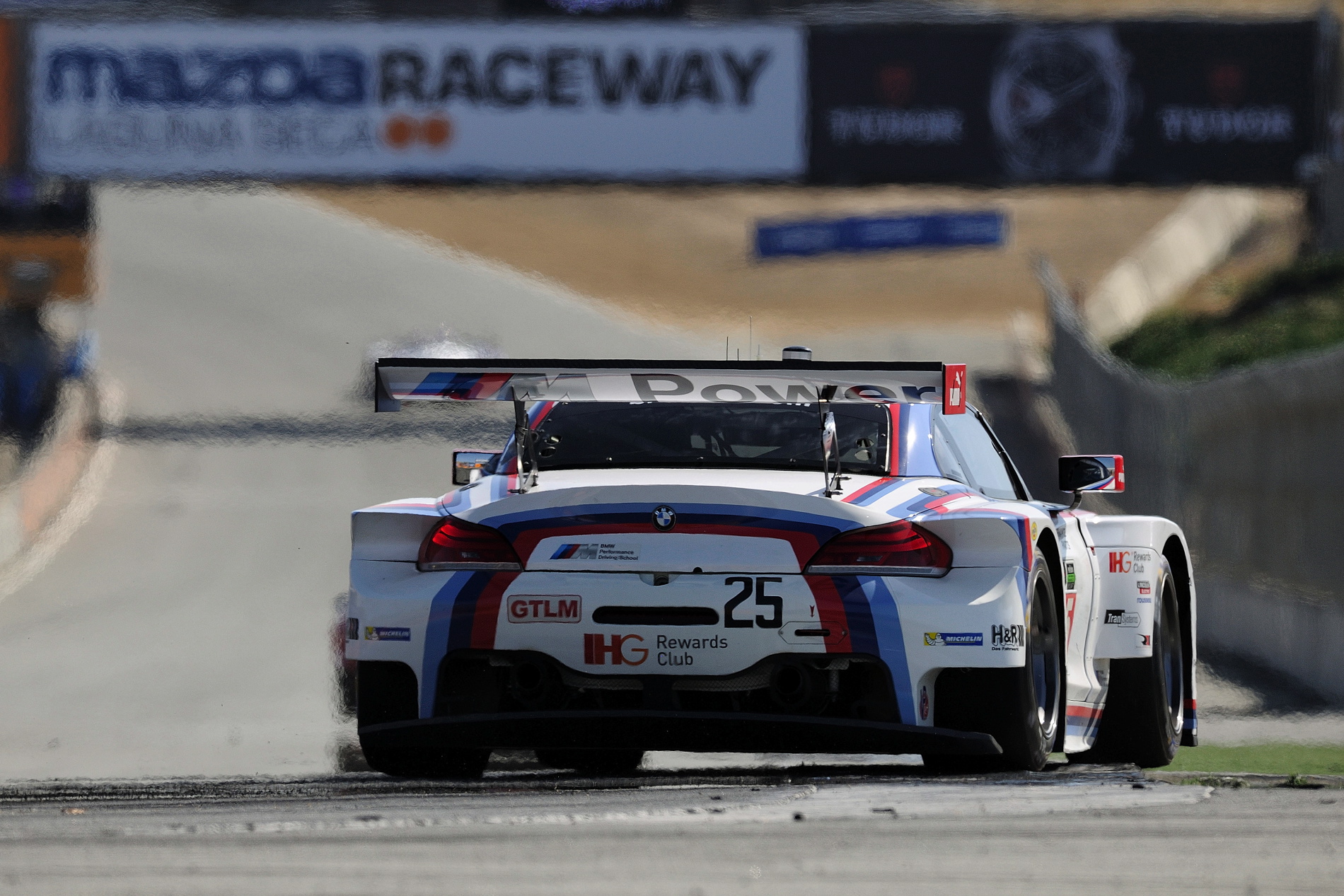 “The Rolex Monterey Motorsports Reunion is a perfect stage on which to celebrate 100 years of BMW,” stated Ludwig Willisch, President and CEO, BMW of North America. “The BMW brand and the legend of The Ultimate Driving Machine was forged on and continues to be refined on racing circuits all over the world. In the United States, Laguna Seca has played a starring role. This year, our BMW Z4 GTLM racing cars finished 1-2 in IMSA competition there – almost 40 years to the date a BMW 3.0 CSL won our very first race on the classic circuit. BMW is delighted to be able to share our passion for great automobiles and motorsport with the world next year.” 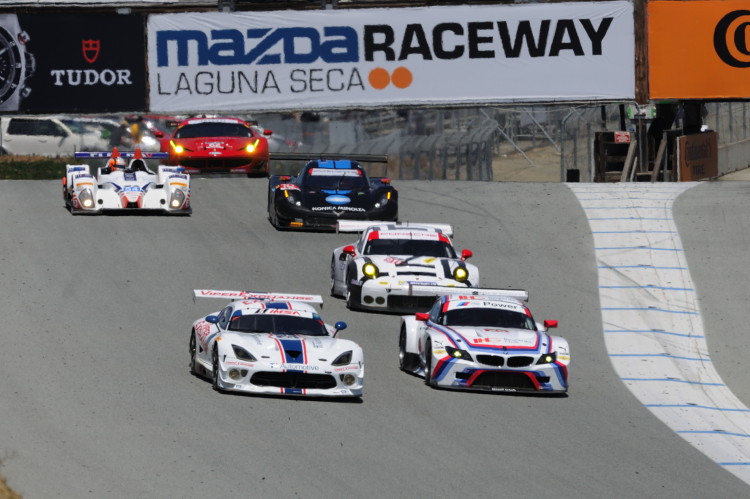 BMW is rumored to feature some exciting models from their collection, some which may have never been seen before.

“We are honored that BMW will celebrate its milestone anniversary at the Rolex Monterey Motorsports Reunion,” said Gill Campbell, CEO/General Manager of Mazda Raceway Laguna Seca. “Ludwig Willisch and his management team have been enthusiastic supporters of historic racing here in Monterey, right down to having Ludwig drive in the 1975 BMW 3.0 CSL. It will be a truly international gathering.”

More than 900 entry applications will be received for the limited 550 positions when requests for the Rolex Monterey Motorsports Reunion is open October to February.

Following the Rolex Monterey Motorsports Reunion, Mazda Raceway Laguna Seca will remain the center of BMW focus for a second consecutive week as the circuit will host the BMW Car Club of America’s annual Oktoberfest and the BMW Rider’s Association Annual Rally on August 24 – 28.