Certainly there are more than a few people who think BMWs are overrated. And you can also add overpriced. Many believe paying premium prices for a sports car might not be warranted and they often settle on paying less for a car they believe it matches a BMW in certain areas. On the other hand, anyone who had experience with BMW cars will laugh at the mere idea that bimmers are overrated, especially if you look at like design, comfort, performance and safety.

I’ve heard several people make similar statements but rarely they dig deeper into the issue. Owners of cars like a Honda, Citroen, Opel, Peugeot or Volvo often make similar statements, yet no one can really judge them. Heated debates can often be started so based on our experience over the years we’ve put together five reasons (hopefully unbiased) why BMW cars are not overrated.

When performance comes into play, BMW has a lot to offer. Even the smallest engine models, combined with the entry-level trim, provide some excellent performance numbers. These performance BMWs include excellent weight distribution, rear wheel drive setup (excluding the newest 2 Series Active Tourer models and new X1) and great handling. For what it’s worth, BMW was always been synonymous for excellent driving dynamics, pretty much unsurpassed by most of its competitors.

In a nutshell, you can have fun in a BMW 118i as much as you can in higher powered models. Even though the more expensive M cars come with better suspension and better braking performance, they still have the same core values of a driver’s car – something that is instilled in every model throughout the range. Overall, even the most simple and fuel-efficient models have a sub 10 second times from 0-62mph (0-100km/h). 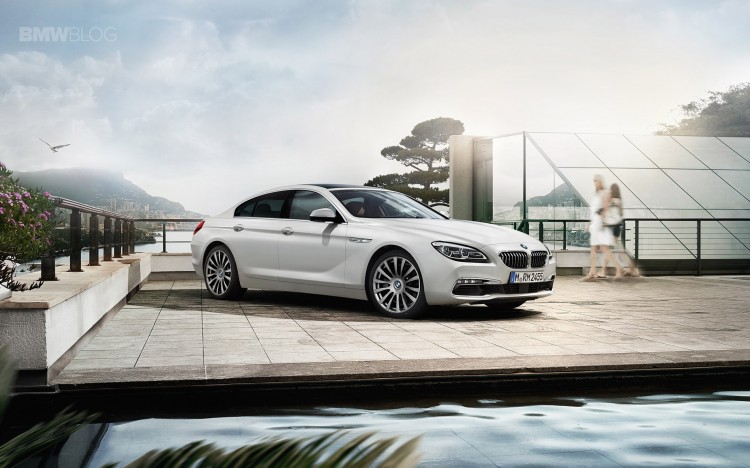 “Beauty is in the eye of the beholder.” A phrase often used yet representative of what most of us feel. Over the decades, BMW has stayed true to the classy design combined with sporty accents that give them a unique look. The unmistakable aggressiveness is combined with appealing modern lines and premium materials, all resulting in a car loved by equally by executives and families. Even the controversial 1 Series Hatchback is now a looker, a testament to BMW’s power to acknowledge a design that might have fallen short of expectations.

In a nutshell, BMW’s design language can be described by these four things: aggressiveness, class, luxury and performance. 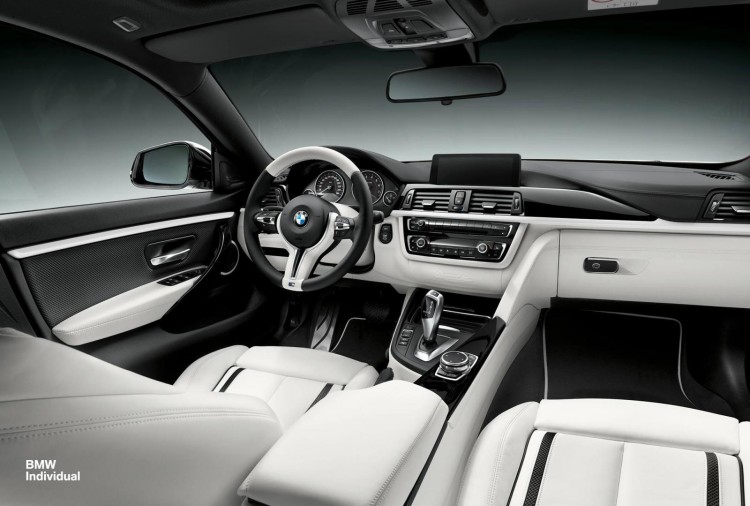 While Audi, Mercedes-Benz and Volkswagen may have more flashy interiors, BMW remains true to the form meets function philosophy throughout their entire cabin. The driver oriented dashboard, the sleek lines and simplicity run throughout the interior, while the use of premium materials combined with top-notch craftsmanship and quality, give any BMW a special look and feel, unique in the premium segment and often misunderstood. 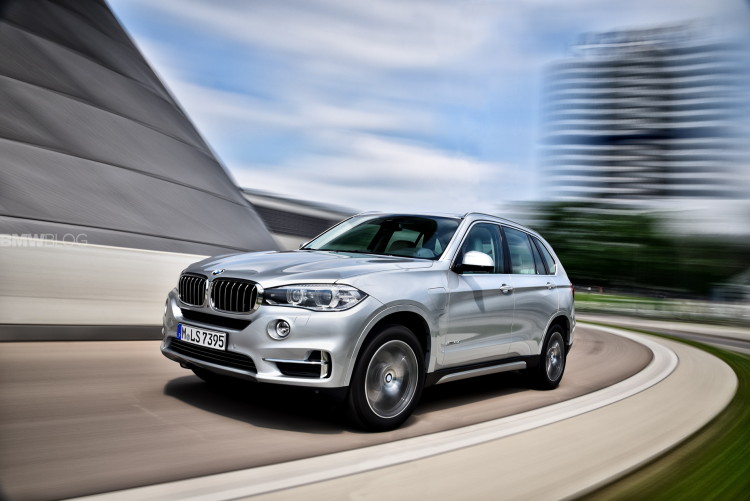 BMW coined the slogan “The Ultimate Driving Machine” and with small exceptions, BMWs have lived up to the renowned branding. Often people says that you don’t buy a BMW if you don’t intend to drive it like you stole it, and as catchy and cheesy as this sounds, the phrase is often heard within the BMW community.

The combination of a rear-wheel drive – in most models – with near perfect 50:50 weight distribution, make BMWs one of the most fun machines available on the market. This can be experienced from the 1 Series all the way to the 7 Series, and even in their premium SUVs with all-wheel drive and a slight rear bias. 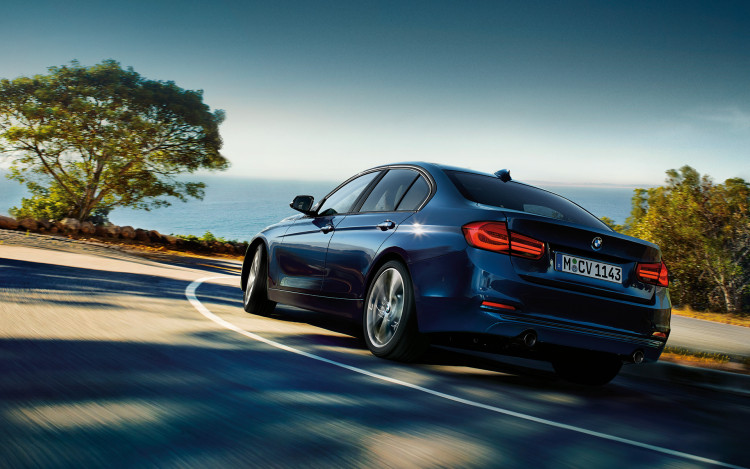 When it comes to safety, BMW has done a lot of improvements over the years. The new BMW models are amongst the highest safety rated vehicles in the world and safety is at the core of every model. For example, the new BMW F30 3 Series received an NHTS rating of five stars overall, making it one of the safest sedans money can buy right now. Overall, BMW’s focus for safety has been and will always be embedded in their DNA and every new model that comes out packs more safety features and crash-resistant technology than ever before.