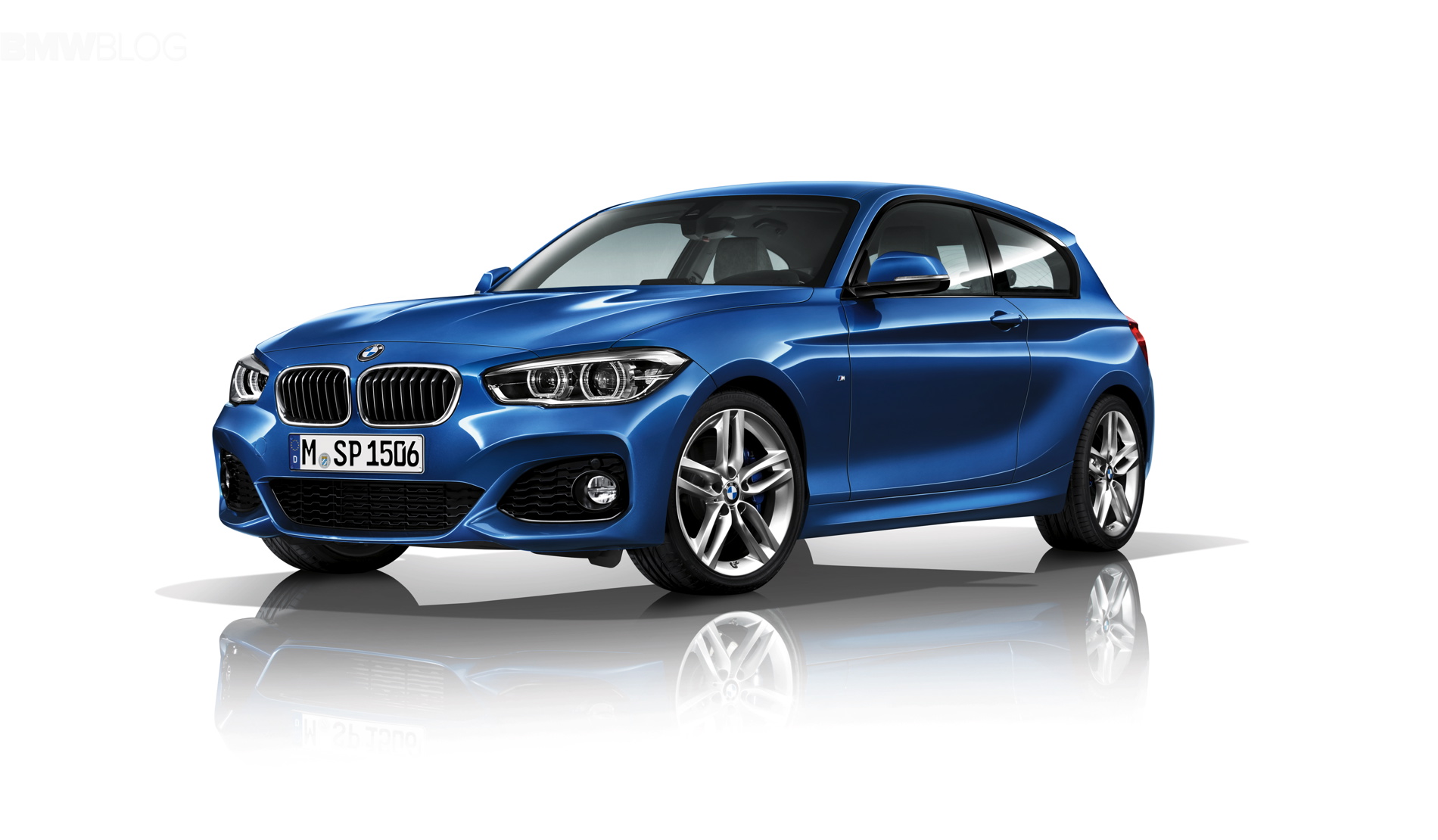 First videos of the 2015 BMW 1 Series Facelift are now available on Youtube.

The sporty compact hatch builds atop the success of the somewhat controversial pre-facelifted model and comes to market to challenge the likes of Audi A3 and Mercedes-Benz A-Class. Karim Habib’s design team has been hard at work trying to correct some of the design shortcomings of the previous generation and deliver on their promise of creating both emotional and premium cars.

The great changes of the light units are not typical of BMW facelifts in recent years and without a question it suggests that BMW has learned from the feedback received on the previous model. The headlights have been heavily revised and are now slimmer, more angular and with a sporty eyebrow that gives the front-end a more unified look. 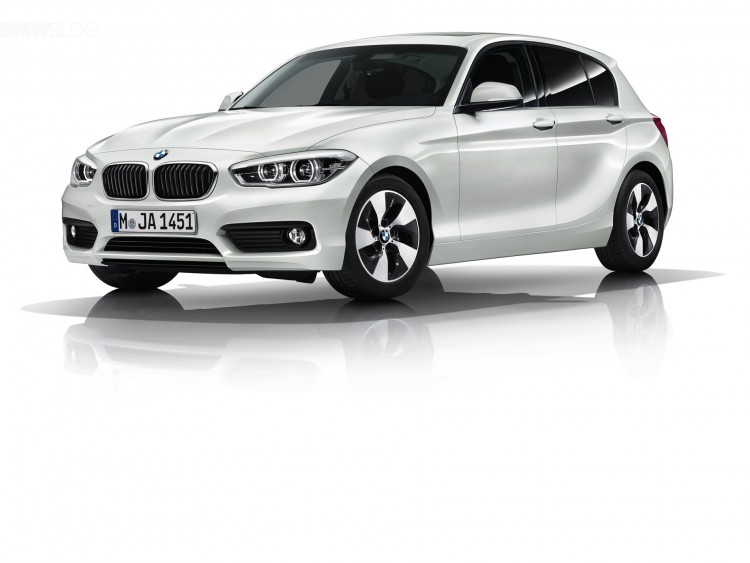 The two-part taillights are the next big change on the 1 Series Facelift. They now feature floating LED tubes inside the lights giving the car a more dynamic look from behind. The revised tailgate comes to complete the new butt design. 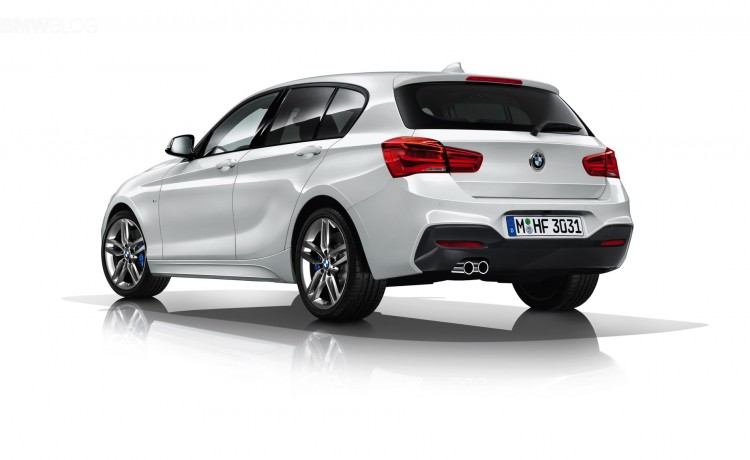 A newly designed BMW kidney grille and larger air intakes remind us that the 1 Series is a serious hot hatch ready to take on any competitors.