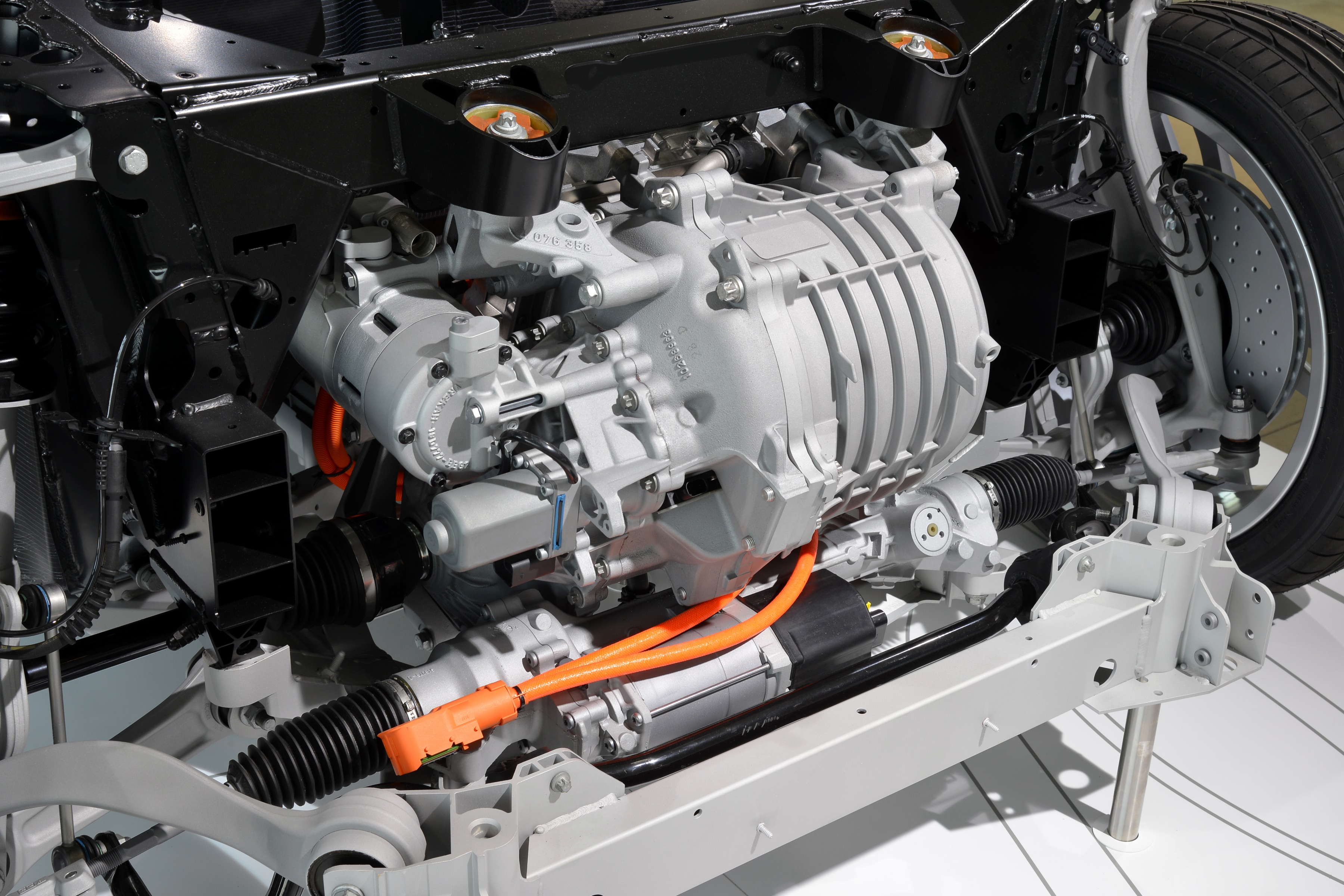 For most electric vehicles today, the 1-speed transmission is sufficient since it can handle plenty of torque. Tesla is one of the automakers that tried a 2-speed transmission before it launched the Model S, but the product wasn’t found fit. Model S now uses a single-speed gearbox designed by ZF.

But the gearbox maker says that could change within five or six years.

In the BMW i8, the electric motor drives the front wheels via a GKN two-speed automatic gearbox which always run in first gear while in eDrive mode but switches directly to second gear in the mixed modes.

“For passenger cars, I would say we will probably eventually rise up to 3- or 4-speeds,” James Potter, controls manager for ZF Powertrain Technology, says to Wards Auto.

“Two-speeds are coming out, and that will be the next generation,” he says.

Four speeds are the maximum gears that ZF foresee for EVs.

The first benefit of more speeds for electric vehicles is an improvement in driving range by up to 20 percent.

Potter says that with batteries cost going down, he doesn’t expect a price increase of the EV overall package, and multi-speed transmission could become an option for the buyer based on his or hers driving habits.

ZF is also working on a new form of hybrid transmission with electric motor integrated which will hit the market around 2020. The evolved transmission could replace the one currently found in the 3, 7 and 7 Series BMW hybrids.

One response to “Multi-Speed Transmissions Coming To Electric Vehicles”