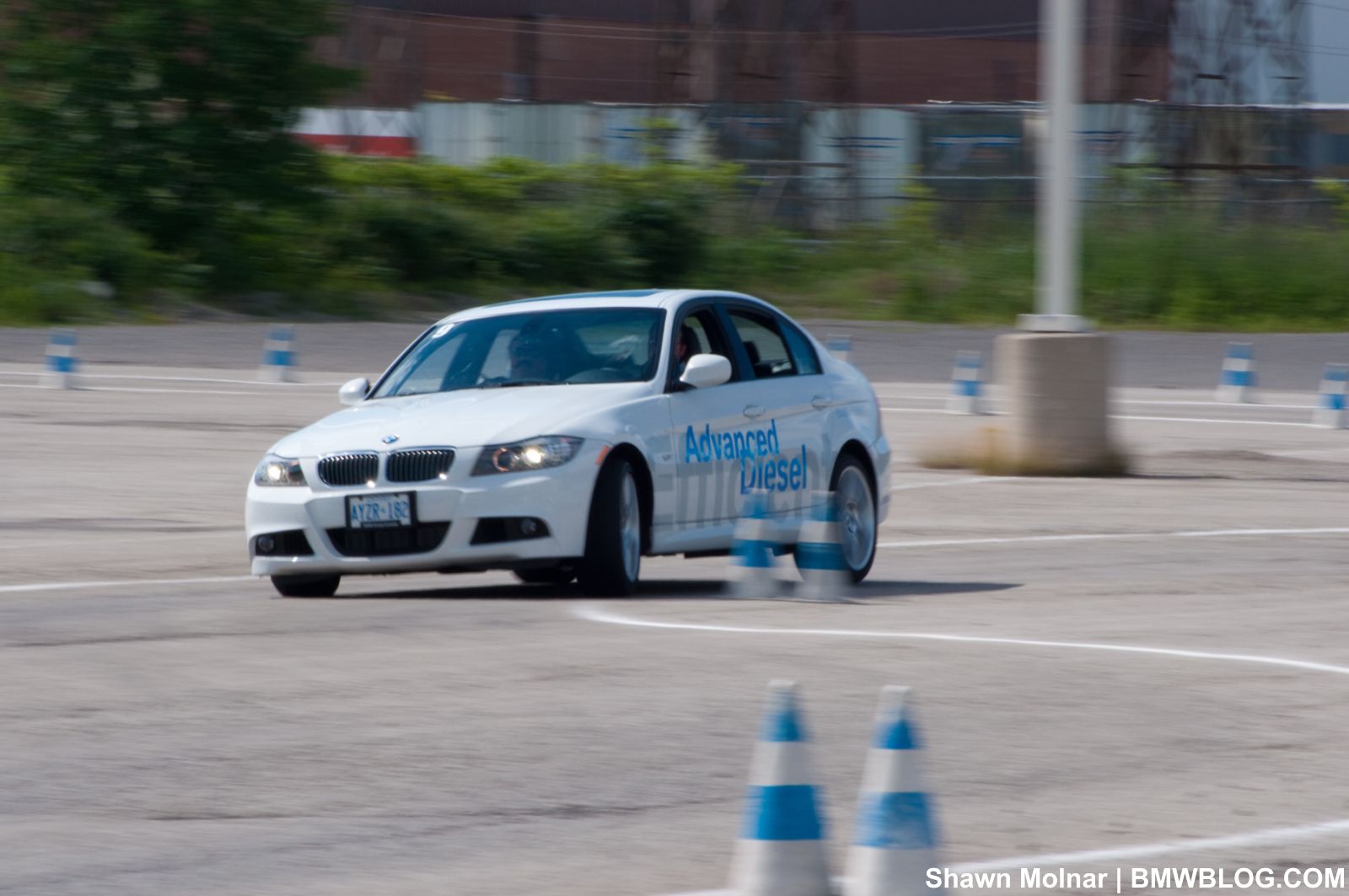 Richmond Hill, ON. BMW Group Canada (BMW and MINI brands combined) achieved a record January with 1,845 retails, an increase of more than 34 per cent compared to January, 2011. New monthly sales records were set by each brand – BMW, MINI and Motorrad – with both BMW and MINI achieving strong double-digit increases.

“BMW Group entered 2012 as the number one premium manufacturer in Canada,” said Eduardo Villaverde, president and CEO of BMW Group Canada. “After a strong finish to 2011, we now have a tremendous start to 2012. This is the best January ever for both the BMW and MINI brands, and I am delighted to see the company continuing its momentum from 2011. I’m confident we’ll see continued strong performance as we introduce new products to the market this year, such as the new 3 Series.” 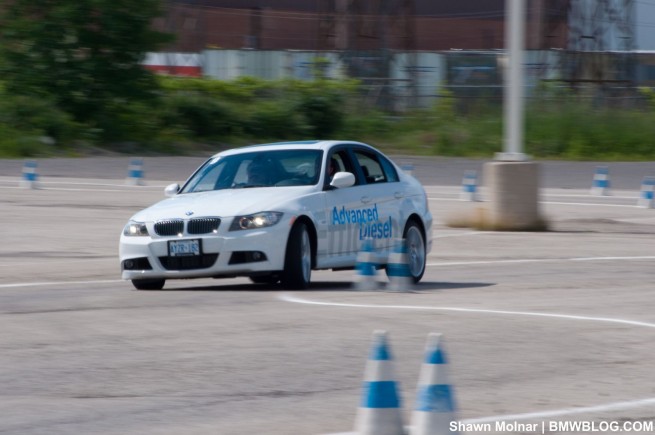 BMW.
The BMW brand retailed 1,644 units in January, an increase of 35 per cent over January 2011. This marks the best-ever January for the BMW brand. This year will bring exciting new products for the brand, including the new sixth-generation 3 Series and the 6 Series Gran Coupé. As the fourth-largest M market globally, BMW Canada is also looking forward to the arrival of the much-anticipated M5.
MINI.
The MINI brand reported its best-ever January with 2011 units retailed, an increase of 27per cent over the same period in 2011. After the recent arrival of the MINI Coupe, the MINI Roadster will be the next product to arrive to the brand’s expanding line-up.

Motorrad.
BMW Motorrad Canada set a new record in January with 57 motorcycle retails, an increase of 3.6 per cent over the same period last year. For the first time ever, Motorrad will expand its product offering into the scooter market with the arrival of the all-new Maxi-Scooter later this year.

Pre-owned.
BMW pre-owned reported January retails of 796 units, representing a decrease of 6.8 per cent over the same period last year.

BMW Group in Canada
BMW Group Canada, based in Richmond Hill, Ontario, is a wholly-owned subsidiary of BMW AG and is responsible for the distribution of BMW luxury performance automobiles, Sports Activity Vehicles, Motorcycles, and MINI. BMW Group Financial Services Canada is a division of BMW Group Canada and offers retail financing and leasing programs and protection products on new and pre-owned BMW and MINI automobiles, as well as retail financing for new and pre-owned BMW Motorcycles. A total network of 44 BMW automobile retail centres, 20 BMW motorcycle retailers, and 29 MINI retailers represents the BMW Group across the country.