BMW Group Canada (BMW and MINI brands combined) reported 34,928 retails for the year 2011, an increase of 10.2 per cent over 2010. This marks 21 consecutive years of growth for BMW Group Canada, and the company’s best year ever. According to the company, a total of 2,666 units were sold in December, an increase of 3.9 per cent over the year-ago period.

BMW.
The BMW brand reported its best year ever with sales of 29,773, an increase of 9.5 per cent compared to 2010 year-end results. This made BMW the leading premium brand of passenger cars and Sports Activity Vehicles in Canada for 2011. The brand sold 2,214 units in December, a decrease of 1.7 per cent over the same month last year. 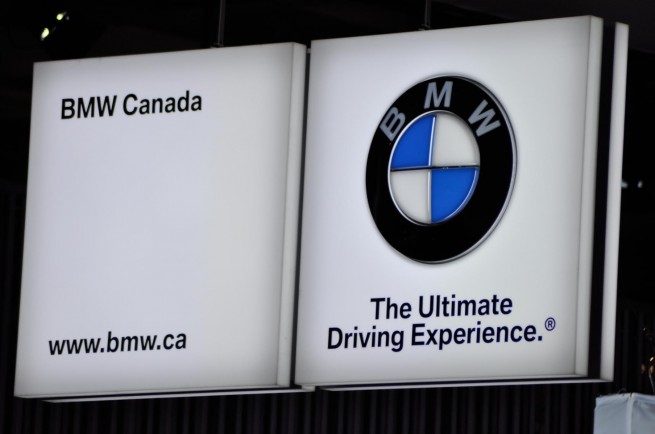