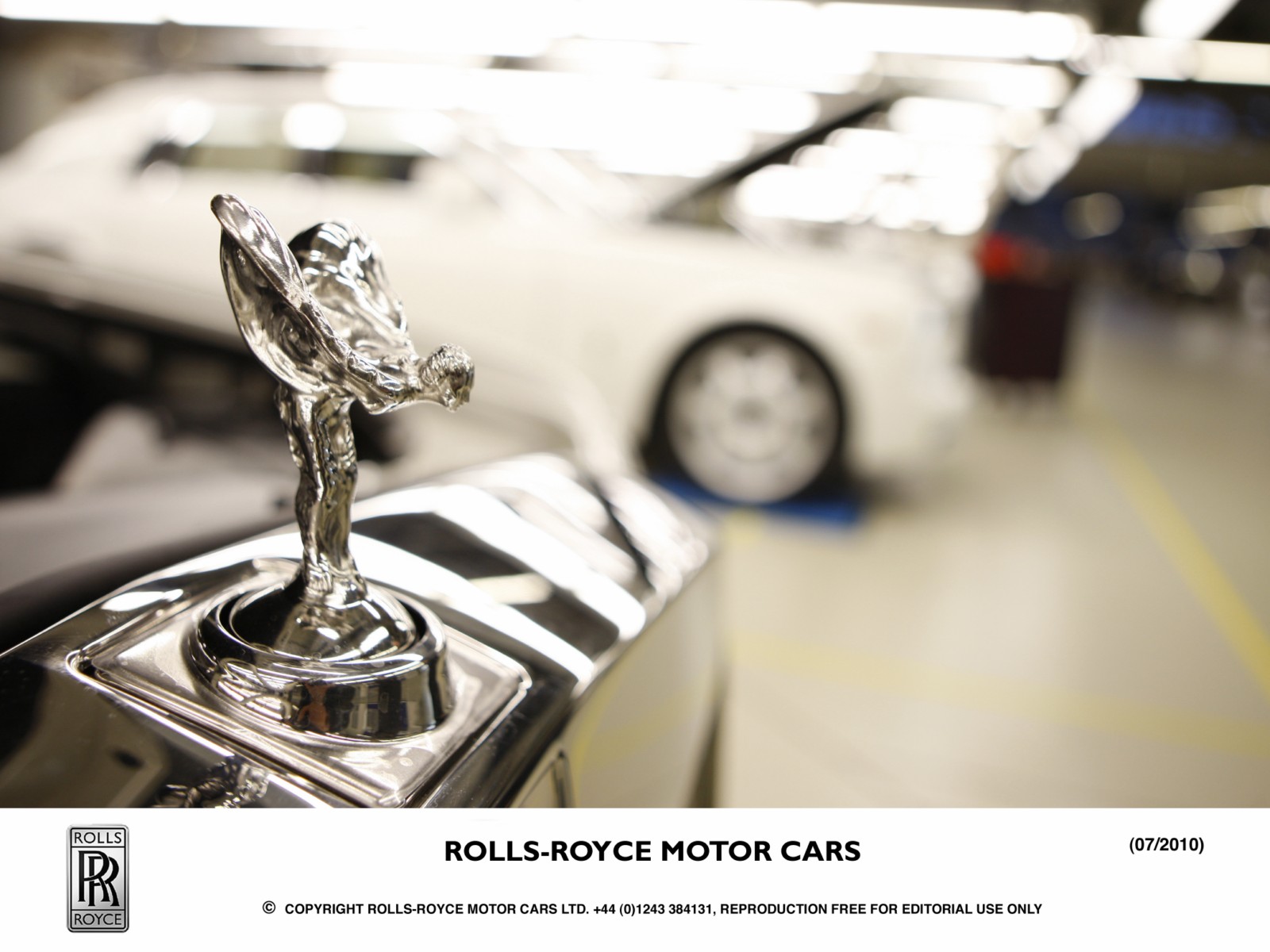 The company is currently building 15 cars a day, including Phantom and Ghost models, with over 300 cars built in June – both record numbers since the company launched in January 2003. All models are sold out until at least September, with Phantom saloons sold out until October.

Sales in June increased more than fourfold worldwide and in the first half of the year were up by almost 200%, compared with the same periods in 2009. Substantial growth was seen in all regions, with a particularly strong performance in the APAC region, especially China. 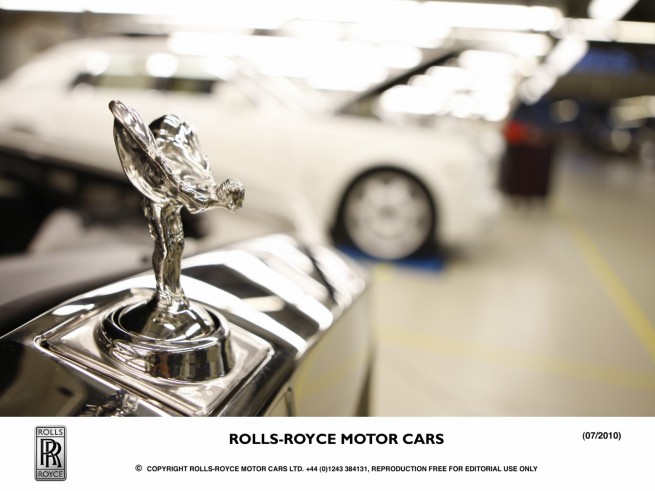 Torsten Müller-Ötvös, CEO, Rolls-Royce Motor Cars, said, “This is an excellent interim result and we are well on our way to meeting our target of at least doubling our 2009 sales result. At the same time, both Phantom and Ghost continue to be the most exclusive super luxury cars in the world.” He continued, “I am also delighted with the progress in one of my first tasks as CEO – the stabilisation of the production process for our new model series, Ghost – and this is reflected in the smooth delivery of cars to our dealers and our customers around the world.”

Jörg Bause, Director of Production, joined the company at the end of May 2010. He said, “Having completed my first full month with the company during a period of record production, I have been deeply impressed with the team here at Goodwood. Everyone has risen to the challenge of meeting unprecedented customer demand, whilst at the same time ensuring the very highest standard of quality which is the hallmark of all Rolls-Royce motor cars.”