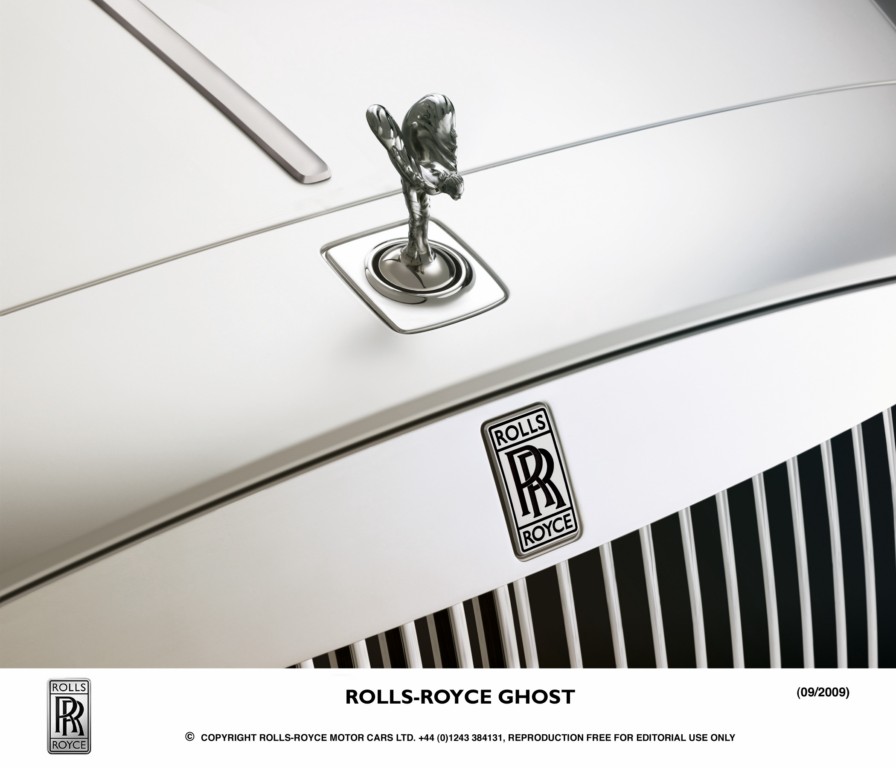 The new Rolls-Royce Ghost has received the prestigious “red dot: best of the best” award for the very highest level of design. The red dot award recognises unusually high quality and groundbreaking design. The Rolls‑Royce Ghost has a unique character expressed by an exclusive, unmistakable appearance whose design reinterprets the classic values of the brand in a modern style for the 21st century.

Speaking on the news of this prestigious award, Chief Designer Ian Cameron passed credit to his design team. “This is a tremendous accolade for the entire Rolls-Royce design team”, said Ian Cameron. “As a designer the challenge lies in translating ideas into a medium which others can see, touch and feel. We are very proud of what we have achieved with Ghost and are delighted to have been recognised with this very special award.” 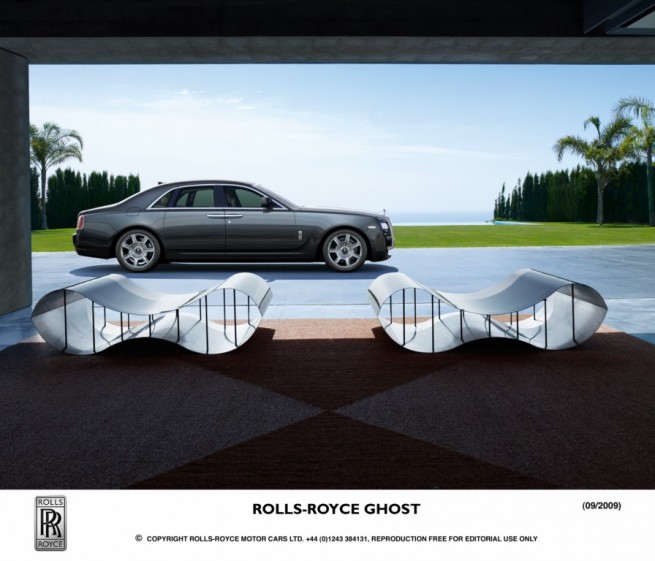 Ghost’s flowing lines are dominated by its majestic ‘Yacht Line’ styling. Large, uninterrupted surfaces flow between finely sculpted horizontal lines that provide definition, highlighting the solid, luxurious and supreme character of the vehicle. Powerful shoulders and flanks draw in sharply as they flow from the rear wings to the tail lights. While incorporating classic Rolls-Royce design cues – the elevated prow, long bonnet, short front overhang, sharply raked A-pillar and elegant tail – Ghost exudes an informal aura. Contemporary touches include self-righting wheel centres and the Xenon headlamps that frame the latest evolution of the Rolls-Royce grille. Here the sides of the intake have been curved inwards and the vanes set back into the opening. “We wanted this to be less reminiscent of the traditional Parthenon style and more like a jet intake,” says Cameron, which, along with touches such as the optional chromed exhausts, hint at a more dynamic nature of the most powerful Rolls-Royce ever built.

The red dot award is one of the most important awards in the world for product design. It was first awarded in 1955 and recognises outstanding design work in a wide range of categories including not only automobiles, architecture, household and home electronics but also fashion, life science and medicine. Previous winners include the Rolls-Royce Phantom Drophead Coupé, which was acknowledged for outstanding design quality in 2008.