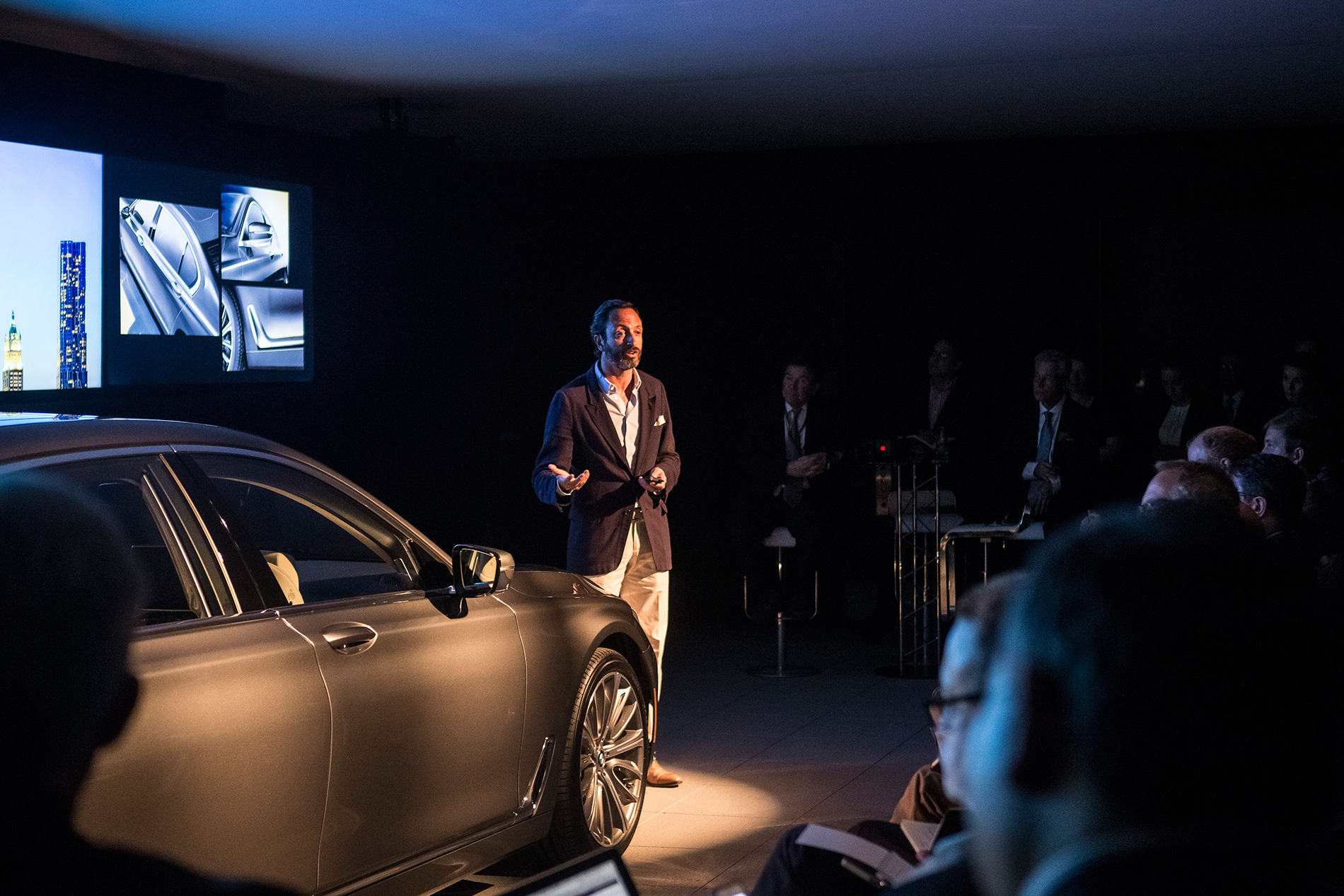 This is totally unexpected and a huge loss for BMW. The new 7 Series designer, Karim Habib, one of the top designers at BMW will join Mercedes-Benz team. Karim  will lead the firm’s advanced design studio located in Stuttgart. According to Autocar UK Habib will be responsible for the Mercedes-Benz F series cars and concept cars. For those of you that are not familiar with his work, Karim Habib was the head of the design team behind the amazing CS Concept which was unveiled at the Shanghai Auto Show in 2007.

Habib earned a degree in mechanical engineering from McGill University and shortly joined the famous Art Center College for Design in Switzerland. He eventually finished his studies at the US branch of the Art Center College, in California.

He was hired right out of college and joined the BMW Group where he worked closely with former BMW chief designer, Chris Bangle. He moved to Munich and joined the Advanced Design department.

After Adrian Von Hooydonk stepped up to take the Chief Designer position, it was expected that Habib will follow a similar path, taking more responsibilities. But unfortunately, as we predicted after Chris Bangle resignation, many young talents will either follow him or join other firms.

Thanks for the tip Ale and Auday!