Moldy BMW Z3 Shines Again Inside And Out After Deep Cleaning

You’ve probably seen your fair share of videos featuring neglected cars getting deep cleaned, but this one featuring a BMW Z3 has one of the most impressive transformations. The little roadster had been sitting under… 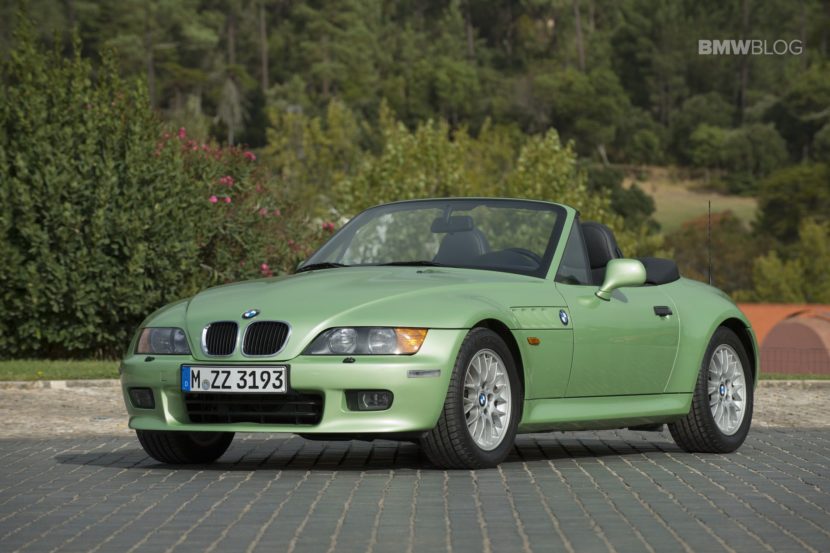 With the M division celebrating its 50th anniversary in 2022, BMW has decided to go behind the scenes and unearth some prototypes it had been keeping a secret for more than a few years. We’re…

We are going to be brutally honest and admit the Bertini BT25 has flown under our radar as it’s the first time the quirky kit car based on the BMW Z3 crosses our path. Never…

The BMW Z3 has been an emblematic model for BMW ever since its launch in 1995, which best synthesized the essence of a modern, thorough-bred roadster. The Bavarian two-seat open-top is now celebrating the 25th…