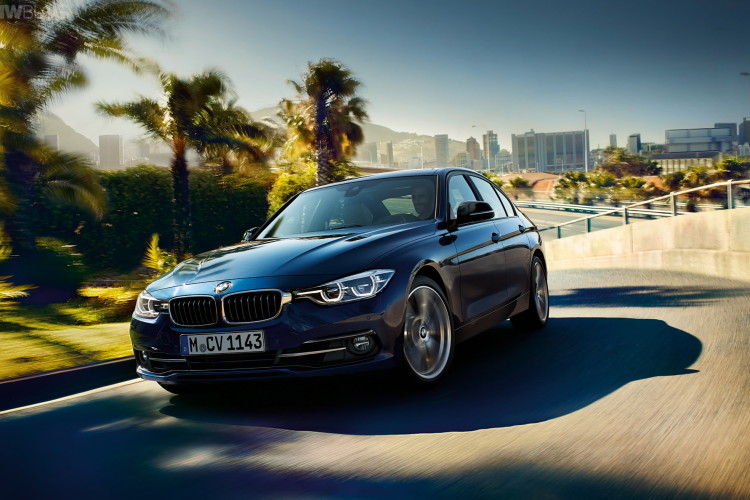 Courtesy of BMW, we bring you some amazing wallpapers with the new 2015 BMW 3 Series Facelift. The two sets of photos describe perfectly the idea behind the two models and highlight the visual changes…. 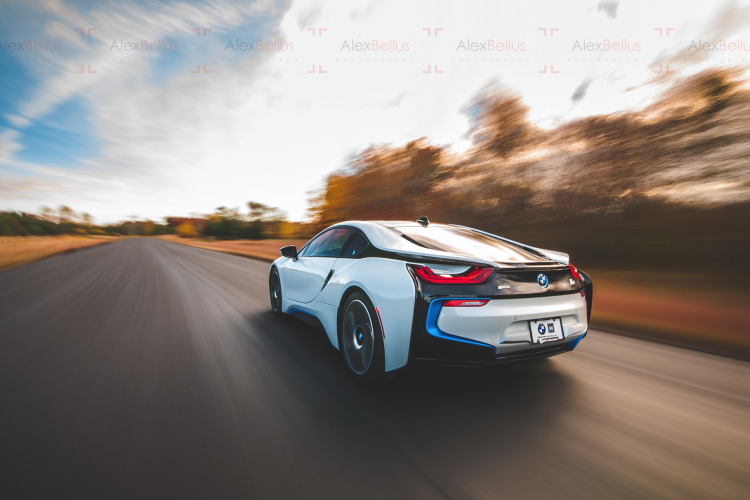 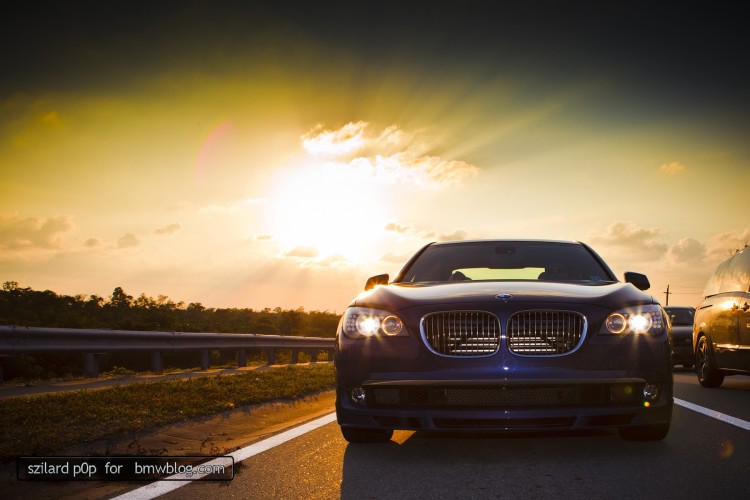 As promised, we selected a few photos from our ALPINA B7 photoshoot as candidates for some spectacular wallpapers. The recent ALPINA B7 test drive took place in the beautiful, sunny South Florida and the scenery…

The new BMW 6 Series Coupe is the highlight of the week in the BMW world and not only. Yesterday, BMW unveiled to the world the F13 6er Coupe that goes on sale this Fall….

Due to popular demand, I decided to post the high-res wallpapers of the 360Forged BMW M3 and 335i that we posted earlier in the week. Many of our readers also had more questions about the…