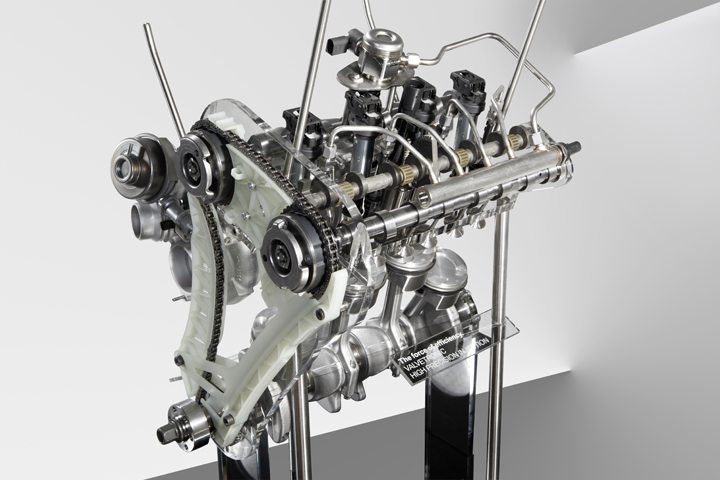 The launch of the new 2.0 liter four-cylinder TwinPower engine was only the beginning for a new family of BMW engines. Most of the engines available today in the lineup will be redesigned so they…

Today, at the Washing Auto Show, BMWNA CEO Jim O’Donnel spoke to the press about the future of BMW in the United States. Among many other information, which can be found below, O’Donnel confirmed new… 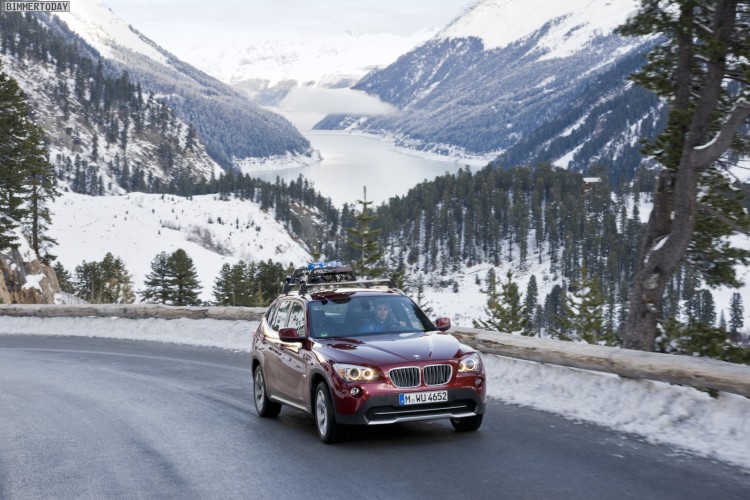 Story of the day in the BMW world revolves around the new highly efficient 2.0 liter four-cylinder TwinPower engine. Dubbed N20, the engine will be first used in the new X1 xDrive28i and produces 245…

Analysis: How the 2.0L Turbo Four May Compare To the 3.0L NA Six

It was just a matter of time before BMW took the thinking that went into the N54/N55 direct injected turbocharged six cylinders and applied it to the naturally aspirated N52 six. And the result is…