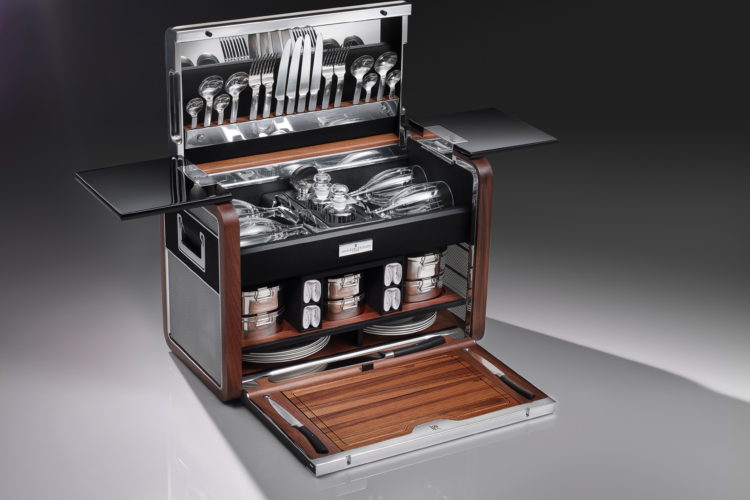 In the spirit of luxury, Rolls-Royce has created a Picnic Hamper for the Phantom Zenith Collection; a rare and collectable addition to Rolls‑Royce’s remarkable new Bespoke end-of-the-line Phantom models. As preparations for the eighth-generation Phantom… 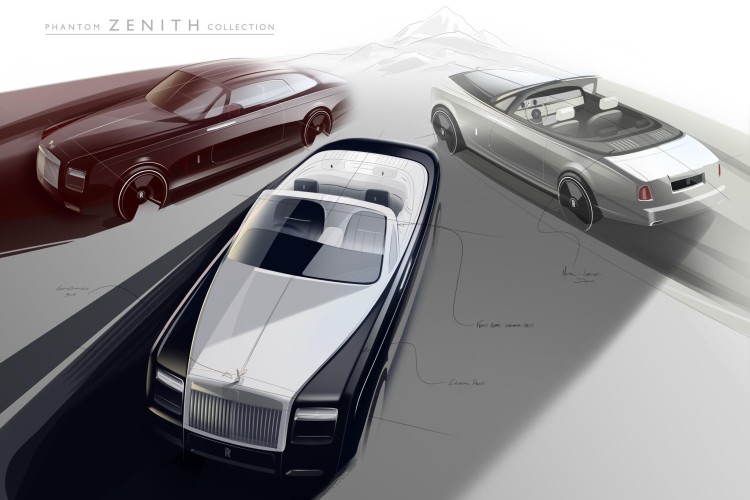