The guys from Impressive Wrap in LA gave the RevoZport BMW M2 Raze a new face earlier this year, thanks to a new wrap. Launched initially for the BMW 1M Coupe, the Raze kit is… 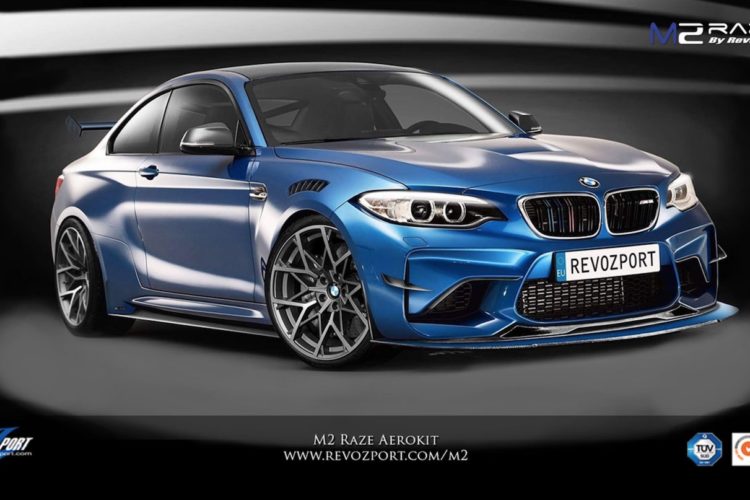 In 2012, RevoZport introduced the first ever complete aero and performance kit for the BMW 1M at SEMA. Now, the tuning company is ready to introduce a similar program for the BMW M2. Today, the… 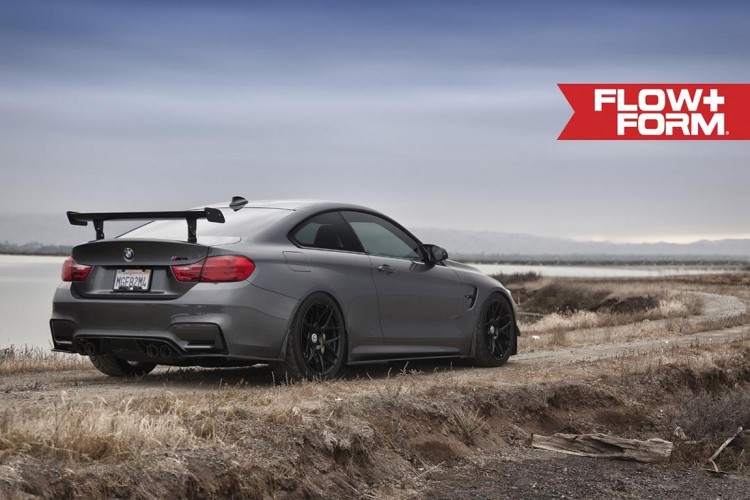 We’ve said it, BMW has said it, so it must be true: The new BMW M4 shows its design best with a darker color scheme, like Mineral Grey. The folks over at Performance Technic decided…

There are numerous aftermarket options available for BMW M3 and BMW M4 owners and the launch of a new aero kit by RevoZport further complicates the decision making process. The current generation M3 and M4…