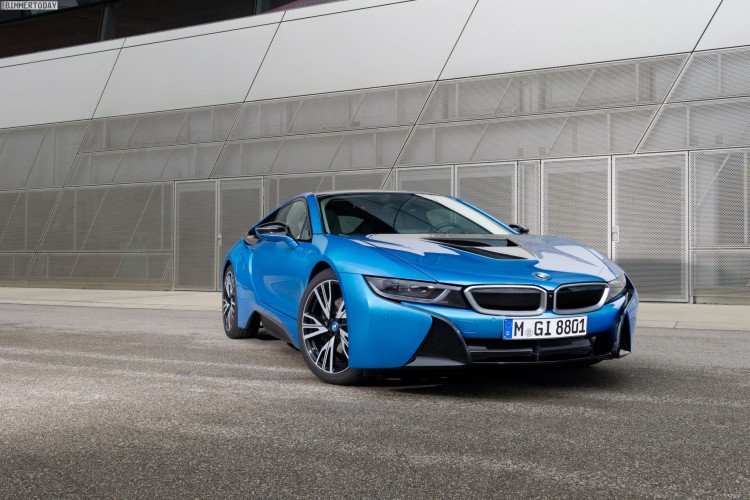 One of the most striking colors for the BMW i8 is – Protonic Blue is, for now, removed from the online configurator. The eye-catching blue was the launch color for the i8 at the Frankfurt…

Photoshoot: BMW i8 in Protonic Blue

Our sister-magazine Bimmertoday has recently embarked on a long trip from Munich to Lake Como, Itally for the annual Concorso d’Eleganza Villa d’Este. The transport of choice was the all-new and shinny BMW i8 in… 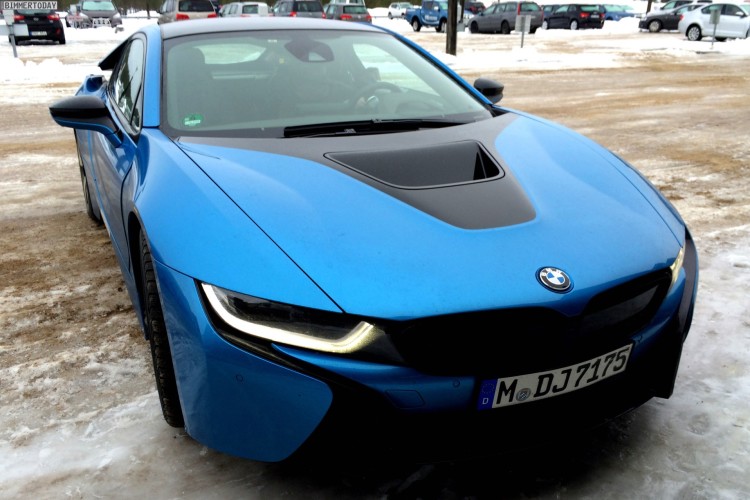 Our sister-magazine Bimmertoday went to Arjeplog, near Lapland, Sweden, for a winter driving session with BMW. While playing in snow, they also spotted the BMW i8 going through cold weather testing sessions. The prototype features…

The BMW i8 in Protonic Blue was spotted once again in Germany, near Leipzig. The production-ready vehicle is going through its final testing stages before its market launch in March. The paintwork adorning the side…

SPOTTED: BMW i8 in Protonic Blue

The upcoming BMW i8 made its world debut earlier this month at the Frankfurt Auto Show. The market will launch will take place next year and ahead of that several prototypes continue to be tested…