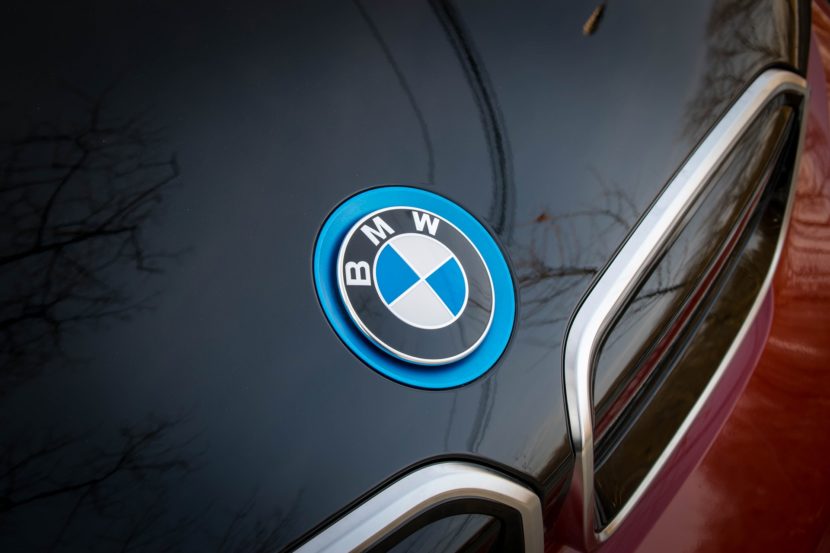 BMW’s Financial Services USA branch announced today that customers in three states will get access to a new kind of lease starting this month. The so-called Car & Ride Sharing Lease will be available to…

Illinois residents will now pay taxes only on the lease payments

Thanks to a new Illinois law that takes effect Jan. 1, 2015, state taxes on vehicle leases will be reduced by as much as 50 percent, allowing consumers to get more car for less money…. 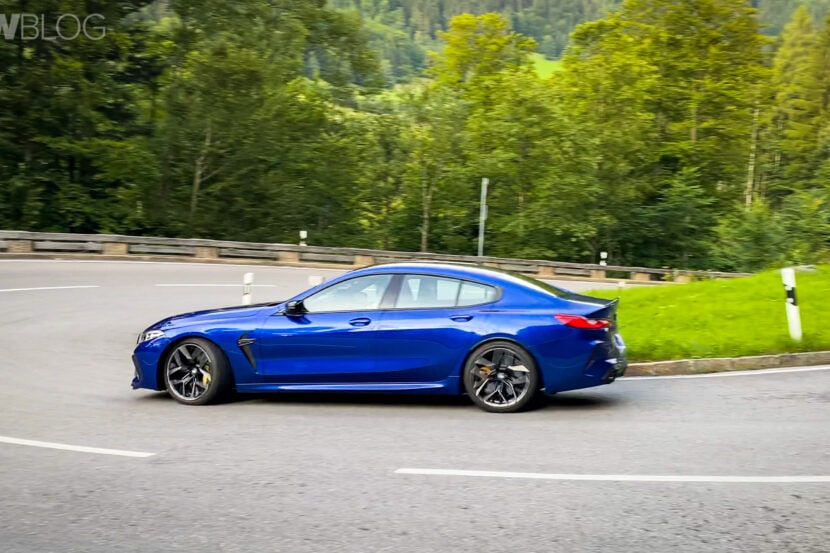 Leasing vs Buying a BMW: When is it right for you?

Leasing is a word frequently used when deciding to purchase a car. It’s an easy way to acquire a vehicle without a huge down payment. But many times you’re paying into a car without ever…

How to swap car leases

Leasing a car has become more and more popular over the years and implicitly, swapping car leases numbers are growing as well. These days, most of the luxury vehicles are being leased, with BMW being…

How to lease a car

A large percentage of the BMW vehicles we see on the road are being leased rather than financed or cash purchased. In Illinois, based on data from local dealers, we learned that in the past…

Guide: How to lease a car if you do not want to learn everything

Many times buyers are confused about the whole leasing process and the technical terms involved, such as Money Factor, Residual, Lease Acquisition fee, etc.. The leasing paperwork and calculations tend to be pretty complicated and…