BMW Presents: 200 Women Who Will Change the Way You See the World

BMW is announcing a new exhibition today, celebrating inspirational stories of women from around the world. “200 Women Who Will Change the Way You See the World” is a free photo exhibition designed to provoke… 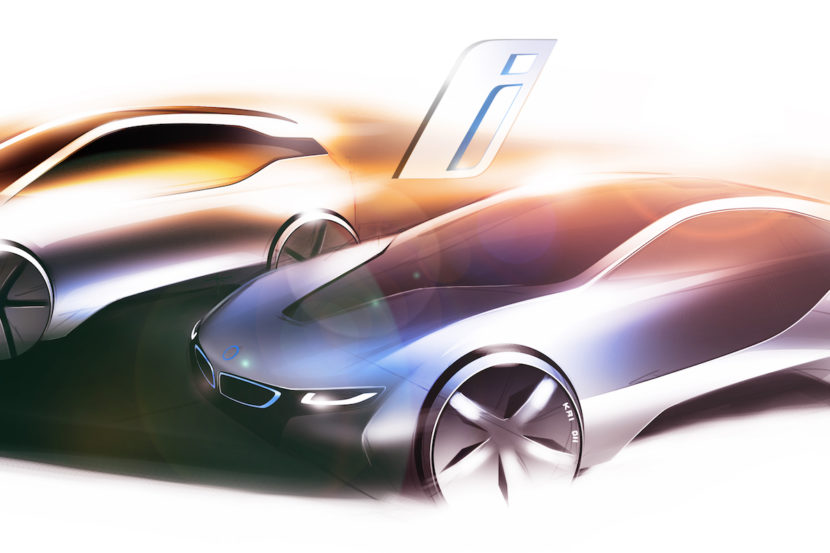 Starting on March 23, the BMW Museum will be hosting a new, temporary exhibition, dubbed “BMW i. Visionary Mobility.” focusing on the BMW i sub-brand and the BMW i3 and i8 models. The aim of… 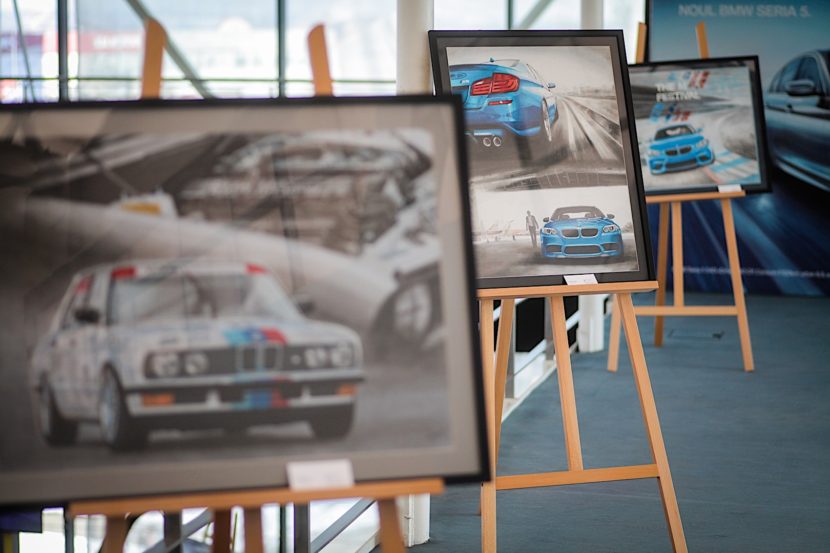 Keeping true to its long-time sponsorship of artists, BMW’s Romanian arm presents yet a new collaboration with a local artist. Following the hugely successful partnership it had last year with Adrian Mitu, who painted 101… 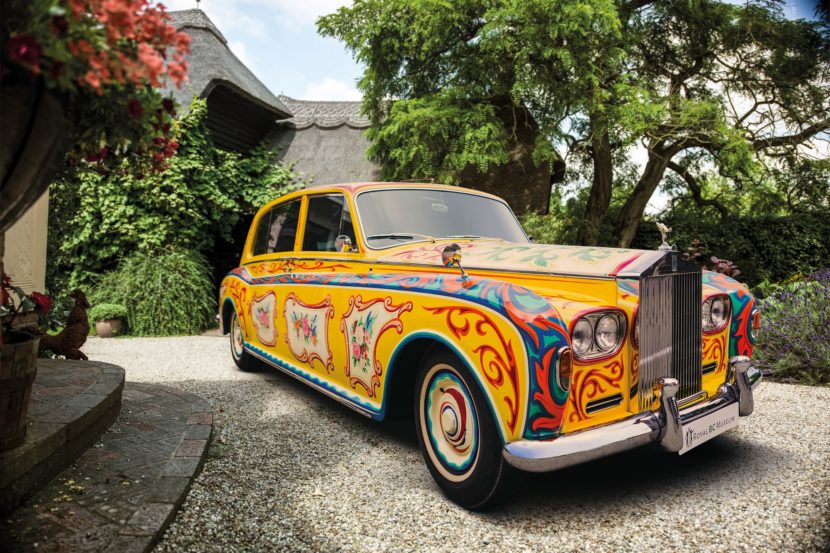 Today, Rolls-Royce has announced that it will celebrate the 50th anniversary year of Sgt. Pepper’s Lonely Hearts Club Band in its own way by bringing the colorful Rolls-Royce Phantom V, famous for being owned by…

Rolls-Royce Will Be at Bonhams, Unveiling Phantom II in Lineage Exhibition 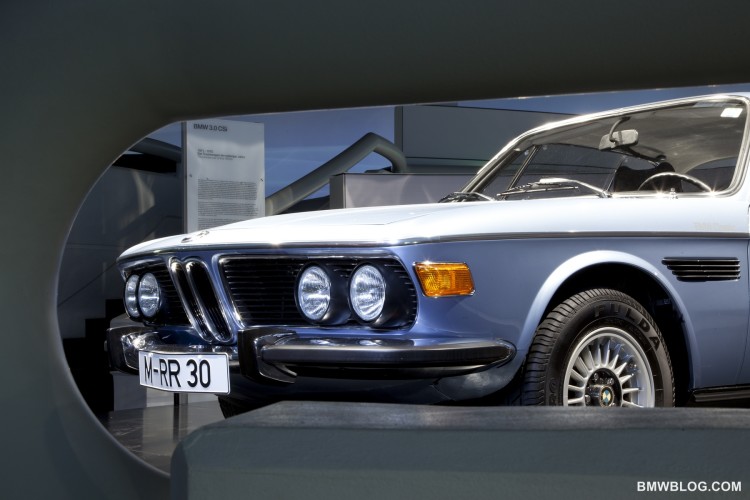 From 28 October 2011 until the end of September 2012, the BMW Museum is devoting a special exhibition to the development of the big BMW Coupés and Convertibles. Entitled “The Line of Beauty”, it features…