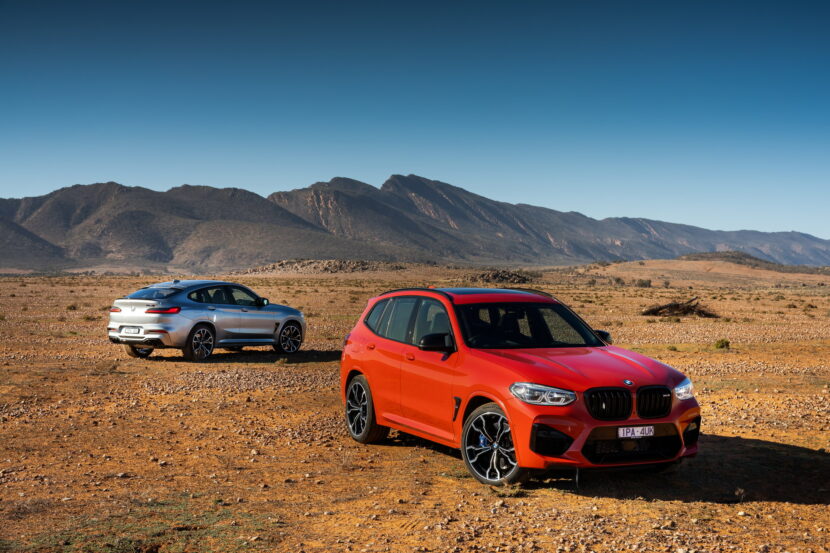 Ever since BMW joined the super-fast mid-size SUV segment, people have been pitting its models against those who already populated this particular niche segment. The video below shows the BMW X4 M Competition drag racing…

In yet another video from Sweden, the realm of BMW drag racing according to Youtube, we get to see a showdown that wouldn’t necessarily happen normally for the only reason that an F10 BMW M5…

The BMW E60 5 Series and M5 will remain iconic in BMW’s history for a number of reasons. For the regular 5 Series models those reasons revolve mainly about the design, famously penned by none…

The BMW 1M Coupe has a little special place in the hearts of BMW enthusiasts. just like the other BMW wearing the number 1 and the letter M on its boot. Understandably so too as the…

Now that BMW decided to launch more M cars with the CS lettering on the boot, some younger fans of the brand might think this is a new thing. However, as history shows, BMW has…