Franciscus van Meel (48) will take over as Chairman of the Board of Management of BMW M GmbH from 1 January 2015. He is the successor to Dr. Friedrich Nitschke (59) who will be retiring… 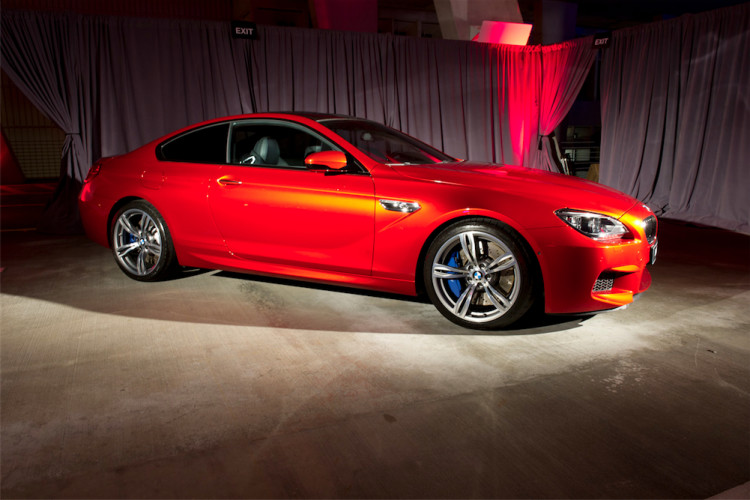 Back in March, BMWBLOG attended the annual M Sales Awards event which took place this year in the sunny Miami, Florida. Hosting nearly 100 people from 23 continents, were the BMW M CEO, Dr. Friedrich…

The BMW Youtube Channel was just updated with an interview featuring Dr. Friedrich Nitschke, President of BMW M. Dr. Nitschke is giving a review for the successful year 2011 and also offers a preview of…

Frankfurt am Main, Germany – BMWBLOG had the opportunity to interview Dr. Friedrich Nitschke the new President of BMW M GmbH, arguably one of the neatest jobs to be had in the car world. The…