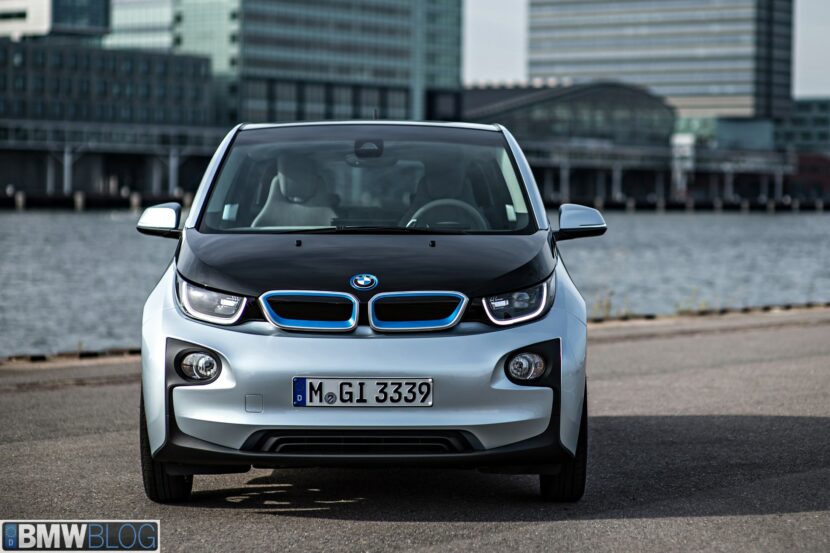 VIDEO: Is it Wise to Buy a Pre-Owned CPO BMW i3?

At the moment, you can buy used BMW i3s for a pack of gum and a handshake. All electric cars depreciate poorly, due to the fact that battery packs last about as long as your…

It struck me as kind of odd when I saw a couple of BMW ads published on Youtube earlier this week. As usual, I thought this might’ve been a sort of mistake, the kind that…

BMW and MINI have recently announced a change in their marketing teams in the US, and that change was rather noticeable – the new ad spots that came out after the announcements brought a fresh take… 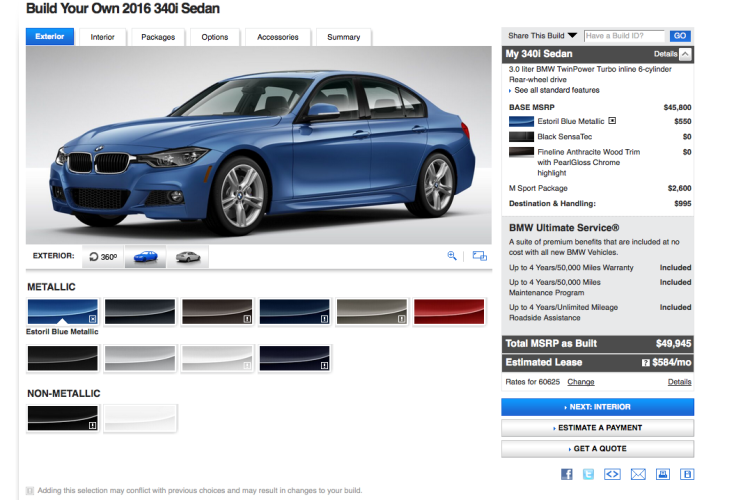 It’s nearly impossible to drive five minutes in any direction in any part of the US without seeing a new BMW of some sort. BMW leases out 3 Series like they’re candy, so they’re everywhere….