We are continuing today our series of articles on BMW’s past concepts and prototypes, some interesting vehicles that set course for many models to come. Next in line, it’s the BMW E1, an electric vehicle… 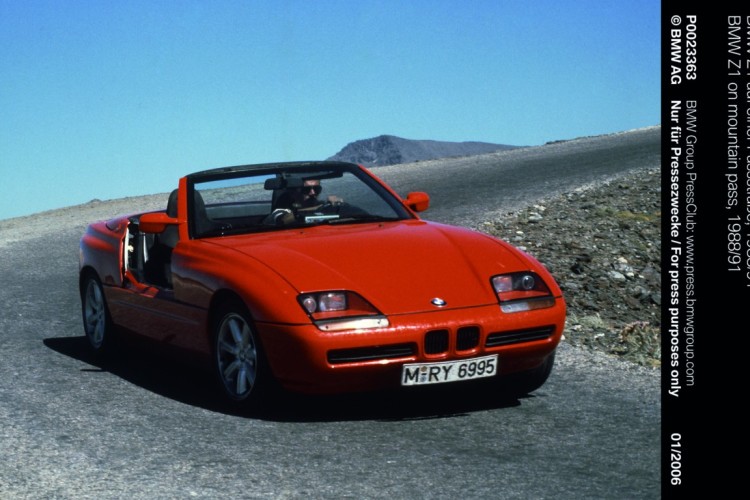 BMW Technik GmbH was launched in 1985 with the mission to develop innovative solutions for a large number of aspects associated with individual mobility. The specialists working in the newly established department were able to… 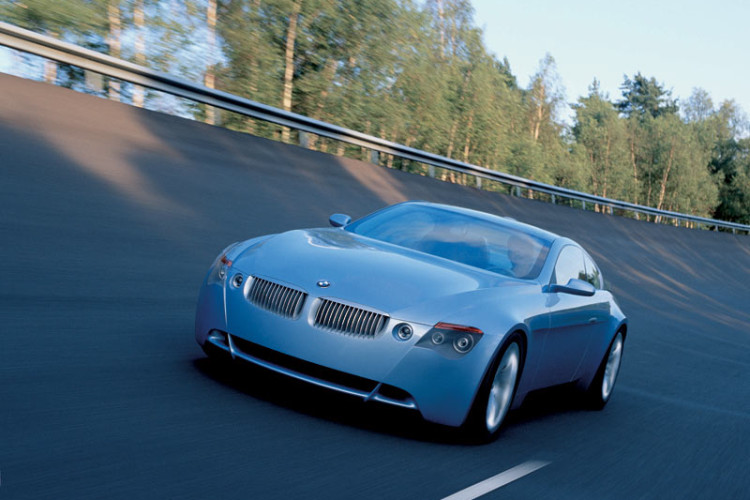 Unveiled at the 1999 Frankfurt Motor Show, the BMW Z9 (or Z9 Gran Turismo, Z9 GT) was designed by Chris Bangle, ex-Chief Designer of BMW Group, and represented an important turning point in the subsequent…

In 1993, the engineers at BMW Technik GmbH were given a new and exciting mission: the search was on for a contemporary compact vehicle with mould-breaking active and passive safety, enhanced comfort, impressive performance, and…