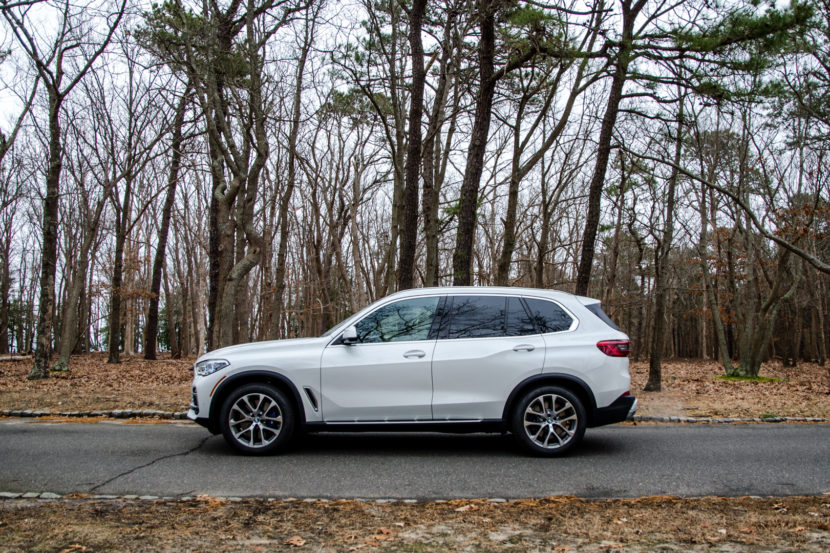 In Spring 2011, BMW launched for the European market the BMW X5 xDrive40d and X6 xDrive40d. The BMW X6 family now includes the xDrive40d model powered by the same 3.0-liter engine found in the 740d…. 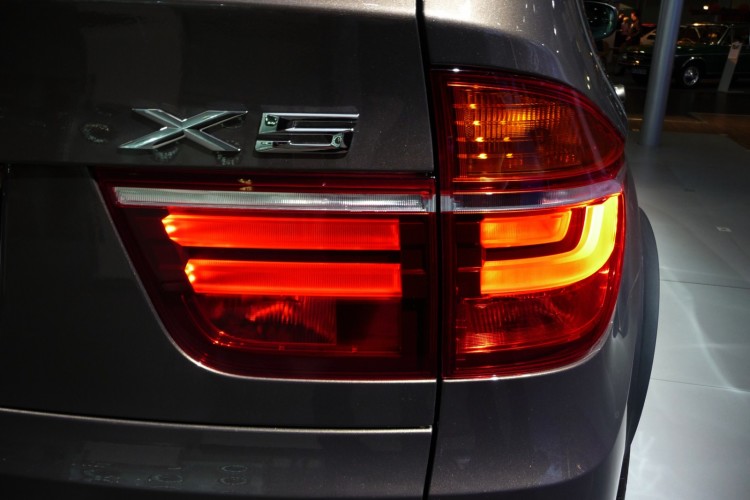 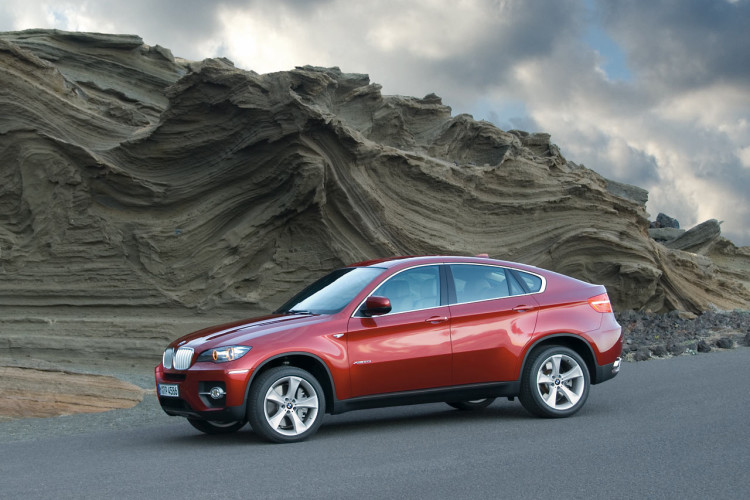 Weeks after we posted exclusive information on the new BMW X6 xDrive40d model, BMW has officially confirmed the new model available in Europe starting this Spring. Along with the new 40d badge, the X6 family…