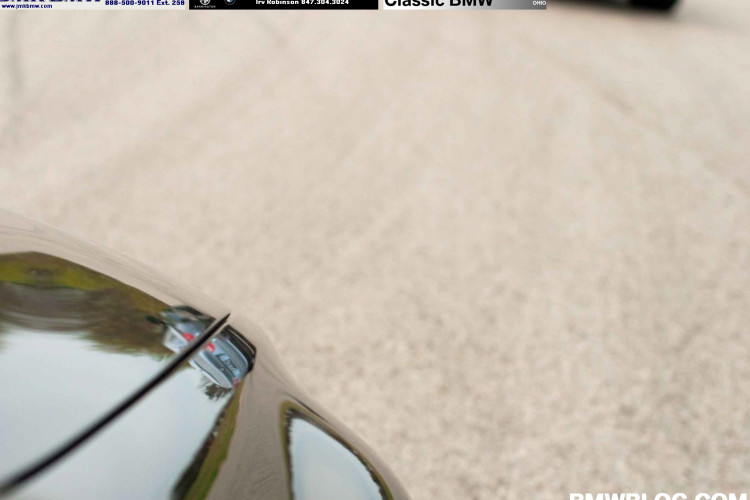 Never did I expect this. With nagging pessimism I accepted the keys to BMW’s new ActiveHybrid X6. At 5,688 lbs, how could this be “sporty” as in “Sports Activity Vehicle” or SAV as BMW have…

After spending countless hours behind the wheel, traversing open freeways and swooping racetracks, urban traffic and mild off-roading, we are pleased to bring you BMWBLOG’s in-depth review of an exciting new vehicle from Munich: the…

After months of teaser and spy photos, we finally had the opportunity to see live the new BMW X6 ActiveHybrid. Along with the 7 Series Hybrid, the X6 Active Hybrid plays an important role in…

BMW North America has just published the press release on the 2010 BMW ActiveHybrid X6. Along with the very detailed information on the first ActiveHybrid vehicle, plenty of photos have been uploaded as well. The…