And the last episode of the BMW Unscripted series just went live. The last iteration of the emotional short films portraying the BMW brand connected with different owners, give us the Ferraris, owners of the…

BMW Unscripted. A series of short films that describe the life, passion and joy with the BMW brand. The new initiative is striving to engage the BMW fans and owners, and the series kicked-off back… 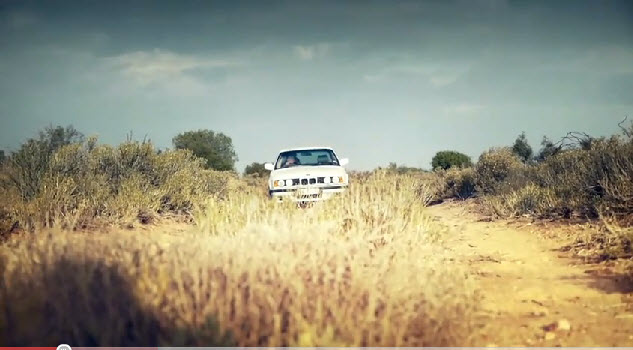 Fourth installment of BMW’s new series titled Unscripted has just hit our Youtube channel. In a new initiative to engage the BMW fans and owners, the Munich-based automaker kicked-off the new project a few months ago with… 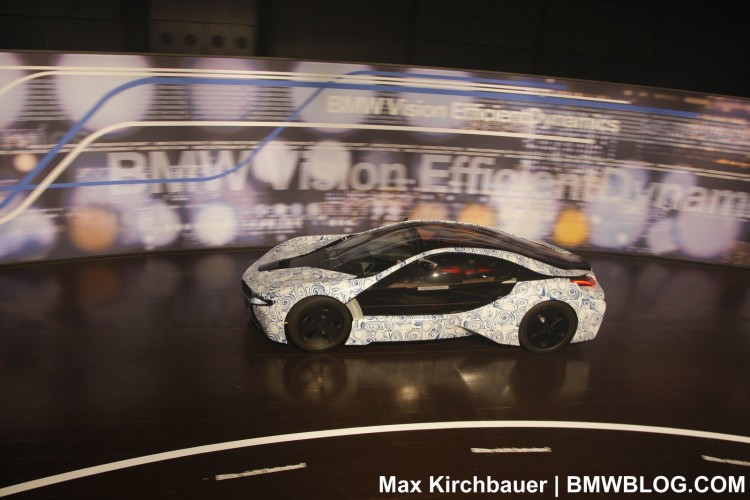 Ahead of our own interview with Juergen Greil, BMW TV releases a new video of their BMW Unscripted series. Herr Greil is in charge of the drivetrain development of the Vision EfficientDynamics Concept and recently…

BMW Unscripted. Sabine Schmitz – “The Queen of the Ring” 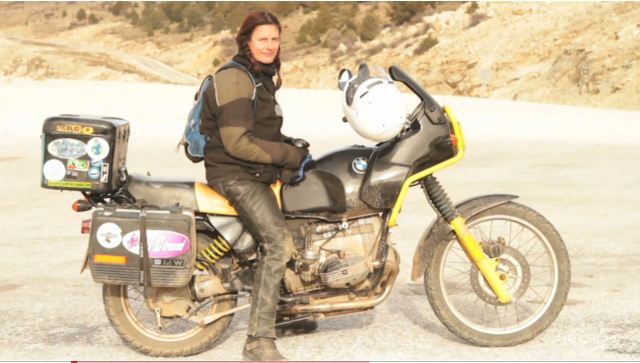 BMW Unscripted is a series about people, talking about their life, passion and joy with the brand BMW. The video campaign is handled by BMW’s global advertising agency, IdeaCity and it is produced and directed…

Nearly ten years ago, BMW films made history in the automotive world by moving away from “classic advertising” to a more engaging medium: videos. A form of branded content, all eight films featured popular filmmakers…