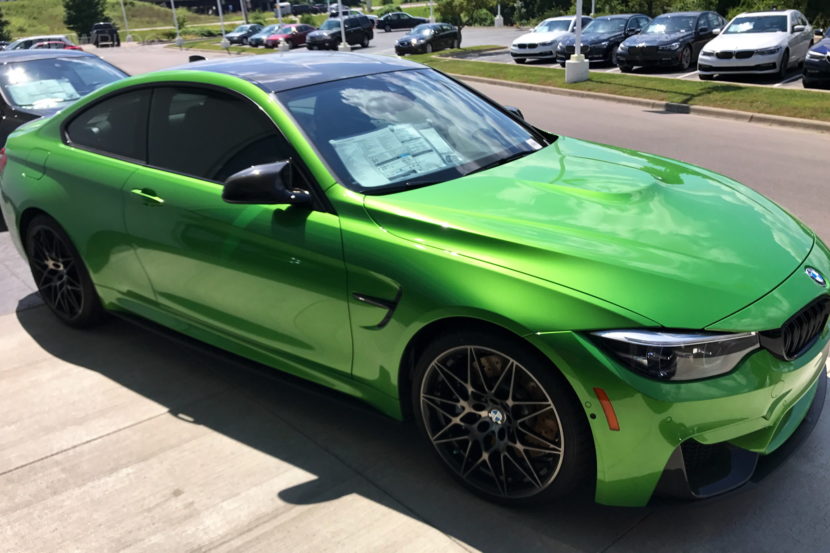 BMW has slowly allowed more and more customization of new car orders into the US. Though common in Europe, it wasn’t until a few years back before BMW began allowing custom orders such as frozen… 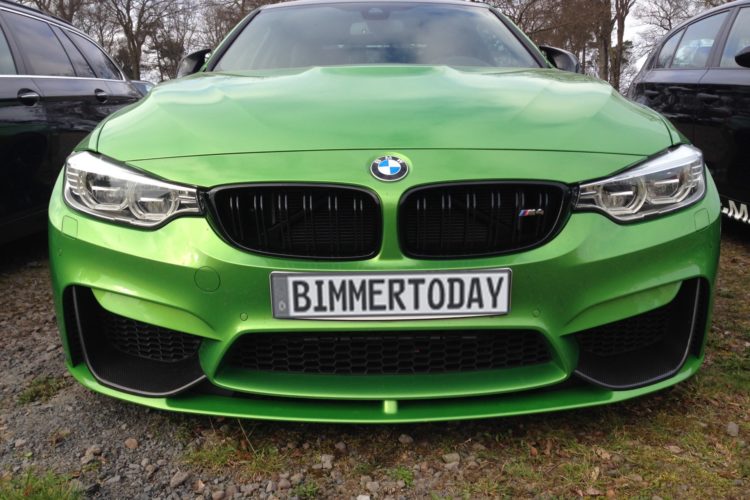 With his brand new company car, Marco Wittmann was visiting the Nürburgring last weekend. One of Bimmertoday’s readers took advantage of the opportunity and photographed the BMW F82 M4, painted in eye-catching Java Green. We are… 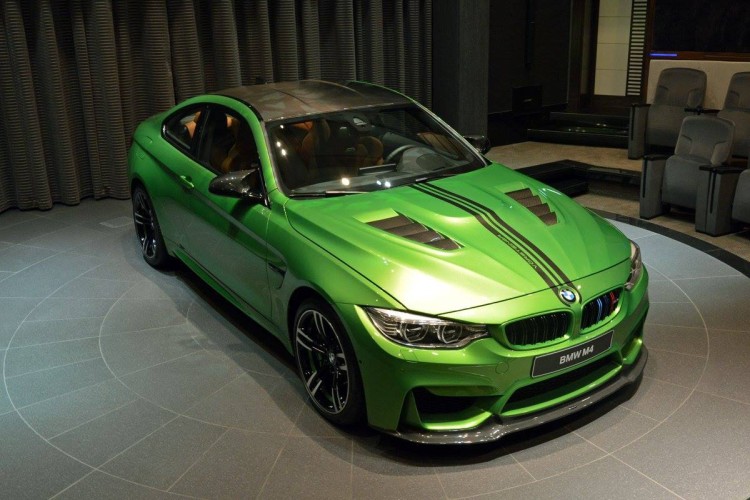 After showing us what Twilight Purple means, the guys from BMW Abu Dhabi are now back with yet another BMW Individual model, this time a Java Green M4. And while the M3 showcased a couple… 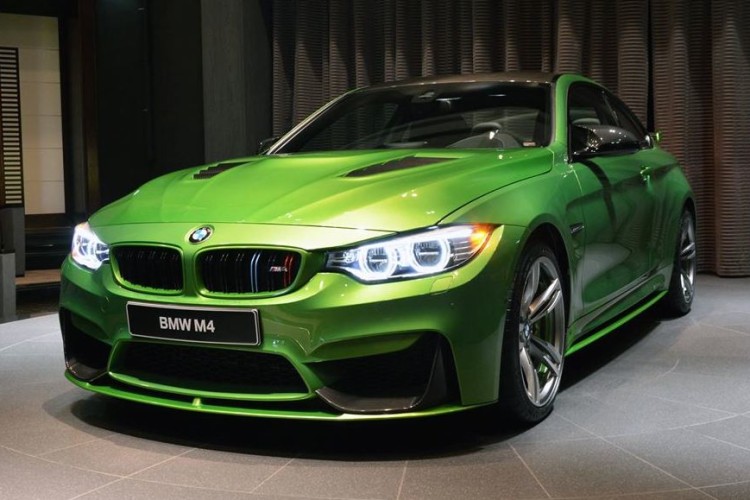 BMW Abu Dhabi is notorious for their adventures car projects across the entire range of BMW vehicles. But one particular stands out among the best – a BMW M4 Coupe in the flashy, yet tasteful… Even within the rare BMW Individual colors, the Java Green paint holds a special position. Ordering a car in this flashy green takes a lot of courage but pairing it up with an M4 will…